The Very Best of Park City 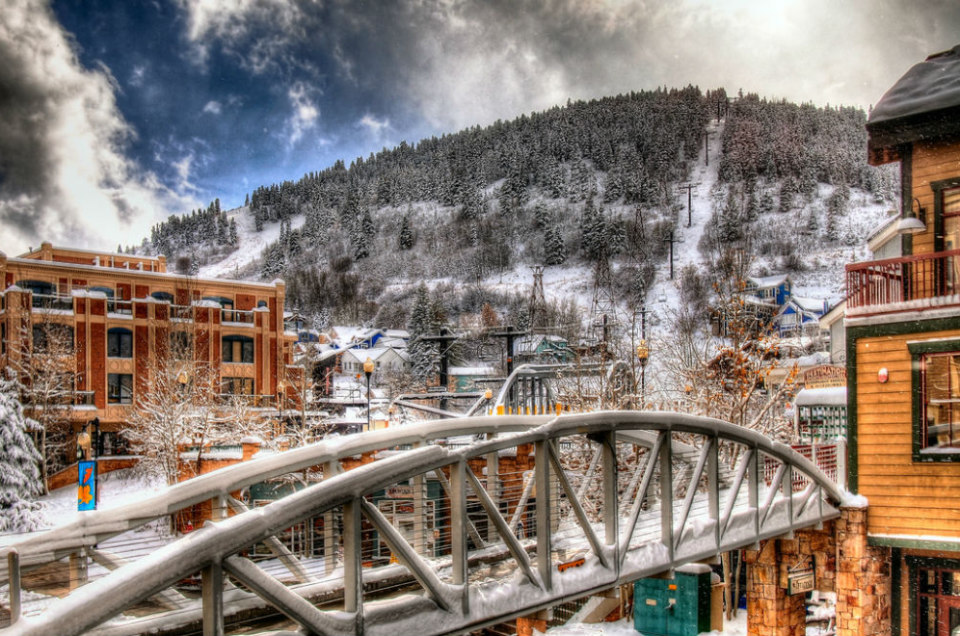 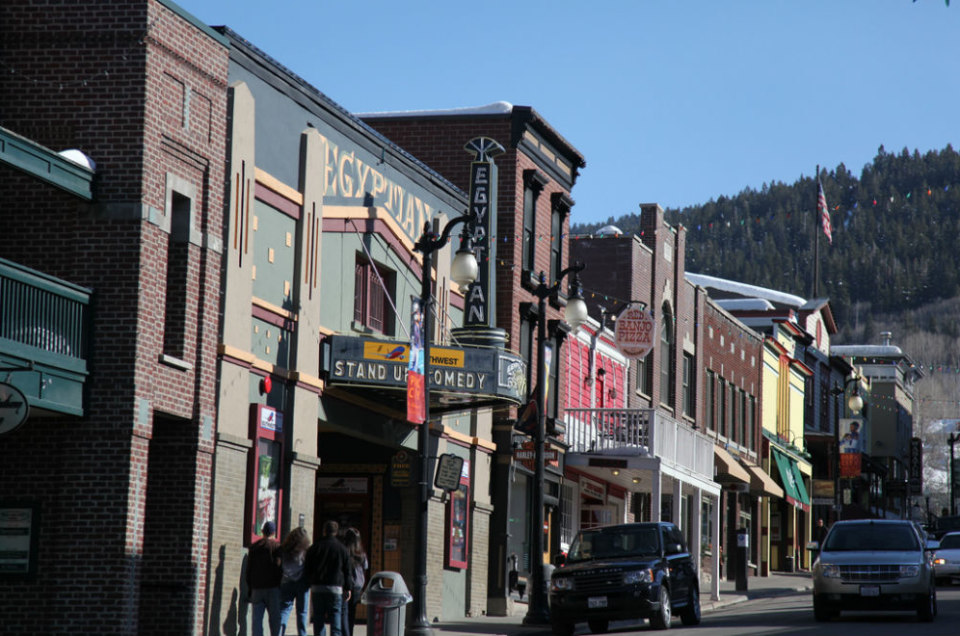 Main Street by stanisgarage on Flickr.com 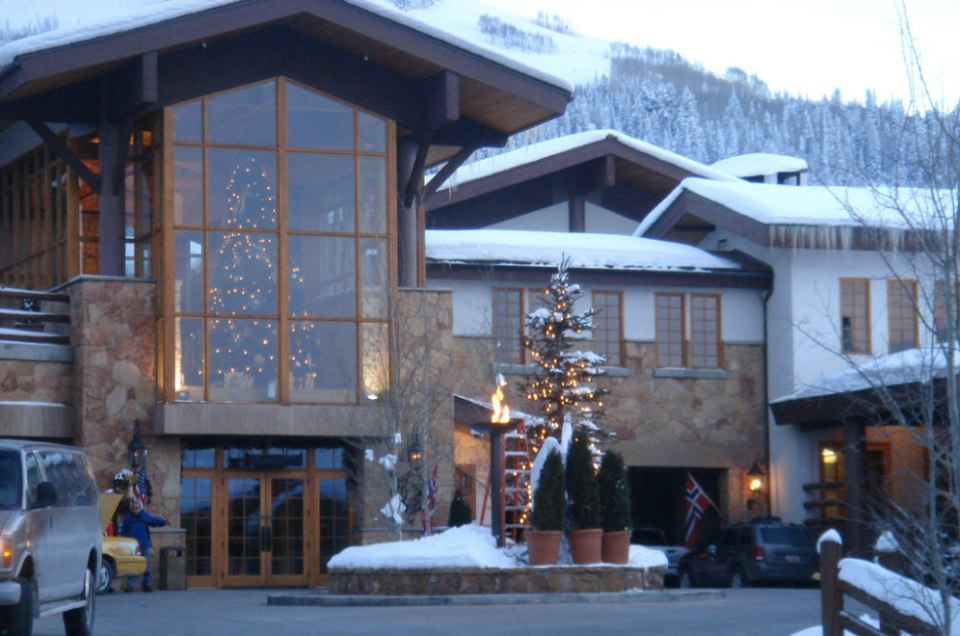 Stein Erikson by toprankblog on Flickr.com 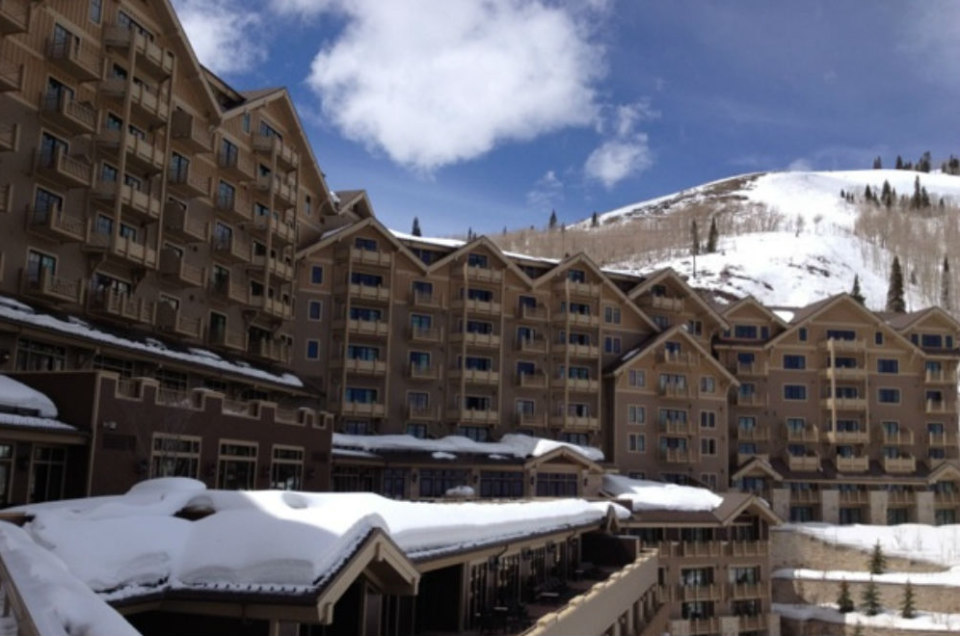 Ahh, the sleepy mountain resort town. From their humble beginnings as sheep ranching or logging villages have surfaced luxurious destinations where the rich and famous come to play. One such town is Park City, Utah, a mining town founded in the late 1860s when adventurers from around the globe arrived to its mountains to make their millions. By the 1930s, the silver boom had drawn to a close and its residents—surrounded by incomparable natural beauty—realized that if they build it, they would come. In 1985 Robert Redford brought his Sundance Film Festival and further established Park City as the celebrity mountain resort of choice. For ten days every January the town is roused into frenzied revelry but there’s plenty of star action even as the last indie filmmaker rolls out of town.

Wondering how good the skiing is? With more than 8,000 acres, 337 runs and 53 lifts and gondolas in three world-class resorts, Utah has what many consider to be the best snow in the country. (Ask them and they’ll tell you they have The Greatest Snow on Earth®.) Don’t lug your equipment from home. Instead do as the stars do and let Skis on the Run—a top of the line ski and snowboard rental company—bring the ski shop to you. There’s no better skiing in town than at the refined Deer Valley Resort, which some locals refer to as a number of exceptional restaurants linked by even better runs. Après ski, head to Fireside Dining at Empire Canyon Lodge, a unique alpine culinary experience not to be missed. Book a private snowboard lesson at Park City Resort with Martin Drayton, an ISIA certified instructor who counts Christie Turlington and Ed Burns as recent students.

At the expansive Canyons Resort you might just bump into local friend Lisa Kudrow on her snowshoes. Best of all, the resorts are so close to each other that you can easily hit them all in a long weekend.

Main Street is lined with side-by-side quaint wooden storefronts while on the parallel sloping canyon you’ll find that the historic mining town has retained its distinct look. While many residents have moved to newer neighborhoods (golf champion Mark O’Meara lives near a golf course of his own design), the heart of the city remains in Old Town. During Sundance, Main Street hosts a non-stop party where locals and movie stars wait in the same lines for dinner tables and fight for the best seats in the theaters. So don’t be surprised if the residents remain unimpressed with celebs. (A few years ago Bill Clinton’s credit card was refused in an Old Town bookstore.) A visit to Park City is not complete until you’ve tasted the black sesame sea scallops at 350 Main, an elegant brasserie perfect for practicing the art of see-and-be-seen.

The guest book at Stein Eriksen Lodge reads like a who’s-who of an ensemble cast blockbuster film. Blending mountain architecture with stylish European elegance, the lodge sits smack in the edge of Deer Valley where pristine skies and fluffy snow only add to the idyllic mountain wonderland mood. Book yourself a luxury suite. It features separate living room and master bedroom with two stone fireplaces, gourmet kitchen and a covered balcony with a hot tub overlooking the mountains. After a swim in the outdoor heated pool, book a deep tissue massage or enjoy a complimentary Elixir drink and who knows who you might see coming out of a treatment room.

A Family Must Do: Christmas at the Princess