Ecotourism at its Finest: Plan a Vacation to South Padre Island 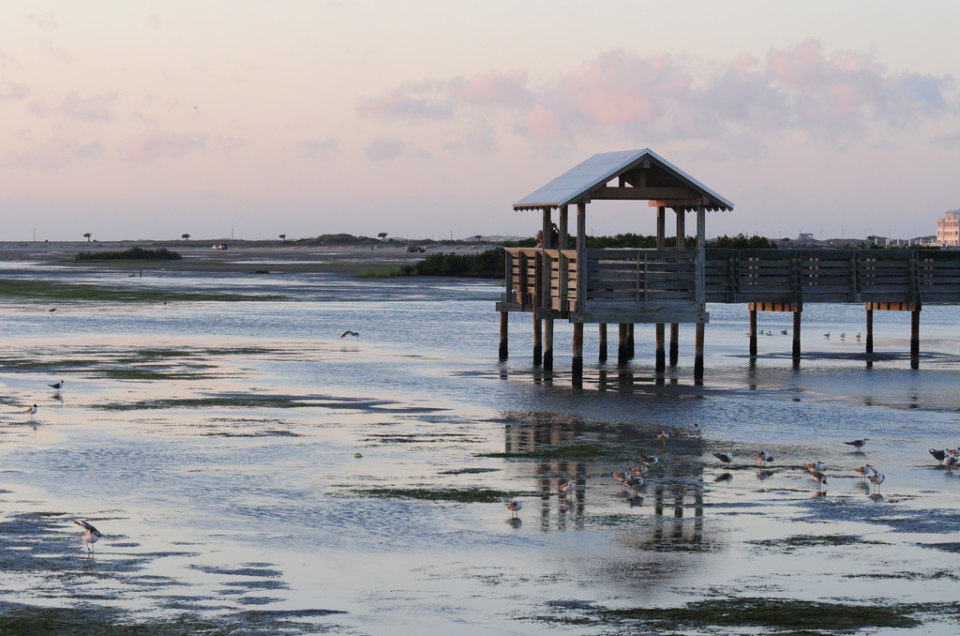 Size isn’t everything, and South Padre Island in lower Texas is proof of that.

At only 34 miles in length and a half mile at its widest, the island that lies between the Gulf of Mexico and Laguna Madre Bay is seriously jampacked with adventure. From horseback riding along the beach to snorkeling in the water, it’s also a haven for ecotourism.

Consistently ranking in the top 10 lists for best U.S. beaches, here are three ways to enjoy the sand, surf and nature in beautiful South Padre Island.

Visit the conservatories
Let’s just say it now: Animal lovers, South Padre Island is your dream vacation. As if seeing and learning about the thousands of birds that live on the island during the year at the South Padre Island Birding and Nature Center wasn’t enough, the likelihood of meeting and caring for a baby sea turtle at Sea Turtle Inc. will be like icing on the cake. If you want to see some of the behind-the-scenes action and really have a hands-on experience, apply to become a volunteer at one of the organizations a few weeks before you visit. Not only will you learn a lot about the animals the organization’s work so hard to protect, but you’ll also gain valuable insight into the hard work that help the organizations continue to be so successful.

Spend a day exploring Isla Blanca Park
No trip to the island is complete without a quick stop to Isla Blanca Park. Located on the southernmost tip of South Padre Island, the state park has prime real estate for watching the ships travel back and forth through the channel to Brownsville between the Gulf and the Bay. While there is a small entry fee to the park (with a pretty sweet discount for veterans), the pristine sandy beaches, clear water and amazing campgrounds are well worth it. Add in the countless birds you’ll find along the coast, the chances of seeing a few dolphins playing in the waves, and the unbelievable sunsets, and you’ll be hard pressed to find a more enjoyable afternoon.

Take an eco tour
It’s hard to turn down a tour if dolphins are involved. With Isla Tours South Padre, visitors can expect to see plenty of dolphins during their hour and half tour and even a few baby dolphins if you plan a visit during late spring. Expect to see more than dolphins on your tour, though. Guiding guests along the coastal beaches and through the Queen Isabella Causeway, you can also expect to learn plenty about the other fish in the sea and the birds high above, allowing you to snag the photos you couldn’t get if you stayed on the beach.

Heaven on Earth: Why Mark Twain Was Right About Bermuda