Historic statues return to Cambodia after being looted in the 1970s 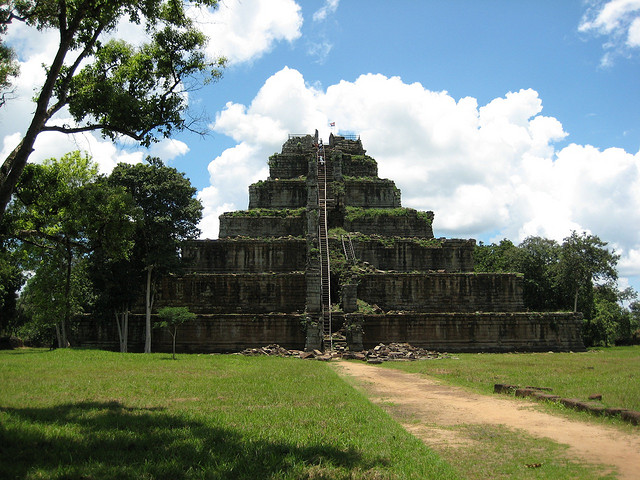 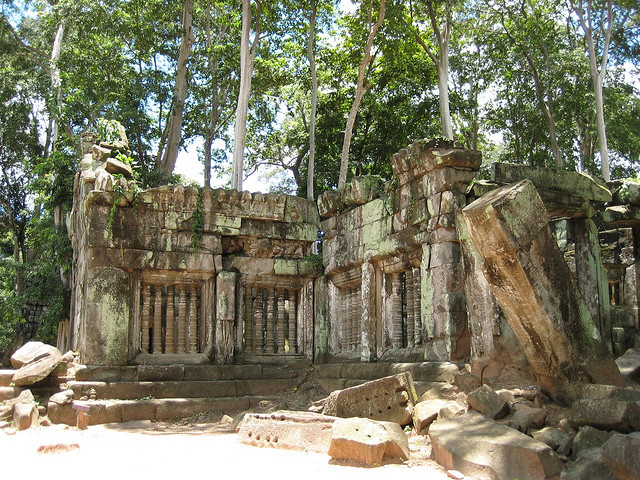 A temple in the Koh Ker complex (photo by Thomas Wanhoff) 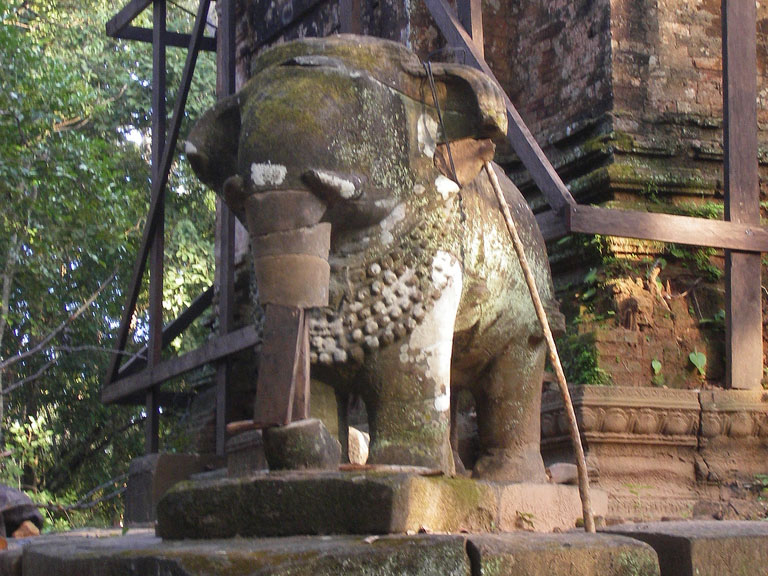 An elephant statue at Koh Ker in Cambodia (photo by fxru) 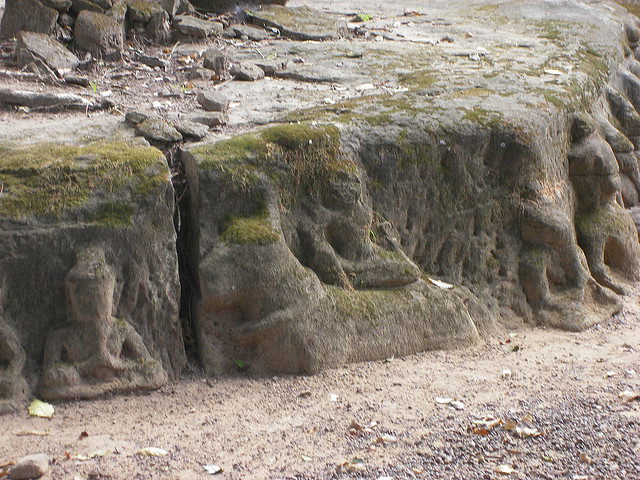 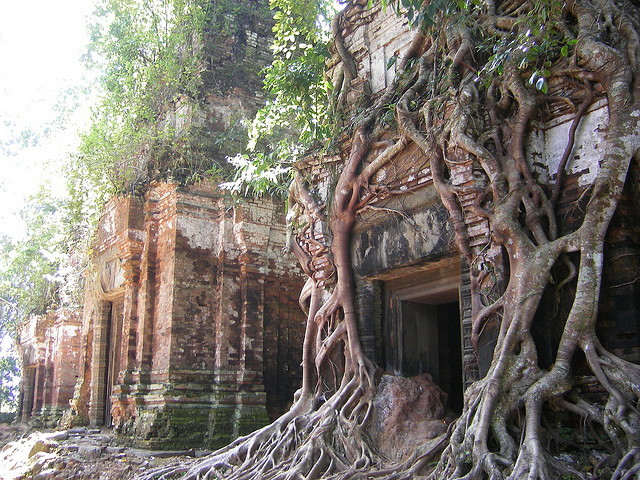 Forty years ago, looters raided a 1,000-year-old Cambodian temple complex, removing ancient Hindu statues there and selling them on the black market.

Now five of the sandstone statues are back in Cambodia. The Associated Press reports that three statues were returned in June 2014 from the U.S. branches of auction houses Sotheby’s and Christie’s and from the Norton Simon Museum. That comes six months after two others were returned from the Metropolitan Museum of Art in New York.

It’s the latest step in a long, gradual process as Cambodia—a country renowned for its ancient, intricate statuary—works to recover pieces looted during its civil war in the 1970s.

Today the artifacts are slowly returning to their native land, as museums and auction houses around the world become aware of the ancient works’ nefarious acquisition. Many of the stolen statues have been recovered from the United States; the AP reported that 97 Cambodian artifacts have been repatriated from the U.S. in the last two decades.

Cambodian sculpture expert Helen Ibbitson Jessup, who is helping the country repatriate its statues, told the New York Times that “a moral precedent was established” when the Metropolitan Museum returned its two statues, called the Kneeling Attendants.

“The dam has broken,” Jessup told the Times. “One assumes they were looted at the same moment, then widely distributed.”

All five recently returned statues depict Hindu mythology, and originally stood in the Koh Ker temple complex in the province of Siem Reap before being hacked off their bases and smuggled away. Cambodian officials hope to reunite a group of nine figures that once formed a scene from Hindu mythology in which Duryoghana, a warrior, is mortally wounded in a fight against his cousin, Bhima. The three returned from the U.S. in June are a first step towards this goal.

“In a long 40-year journey, surviving civil wars, looting, smuggling and traveling the world, these three have now regained their freedom and returned home,” Cambodian Deputy Prime Minister Sok An said at a ceremony to mark the repatriation.

Driving in the Wild East – Berlin