Getting Hands on at the Virginia Beach Aquarium 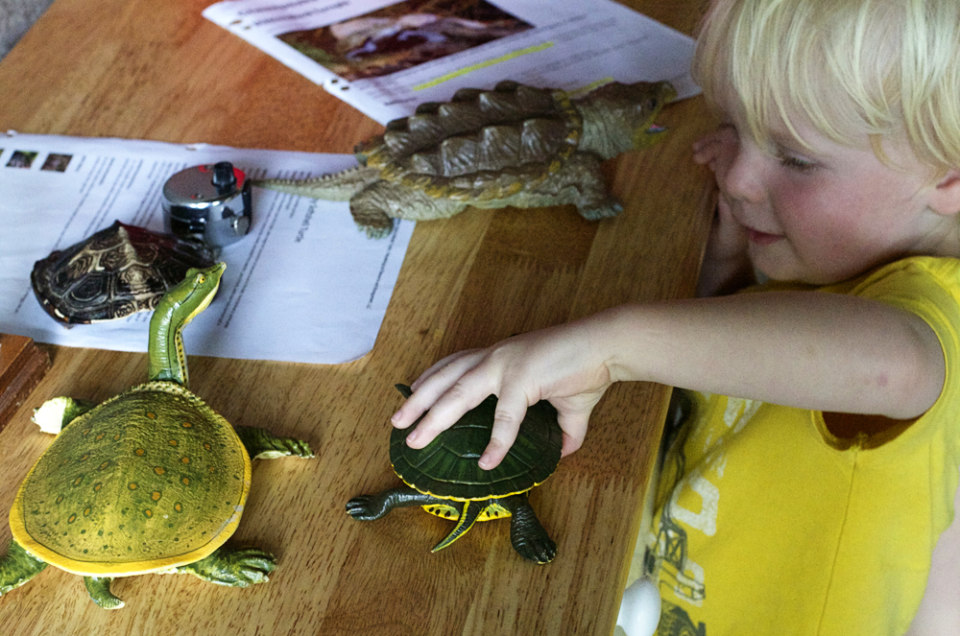 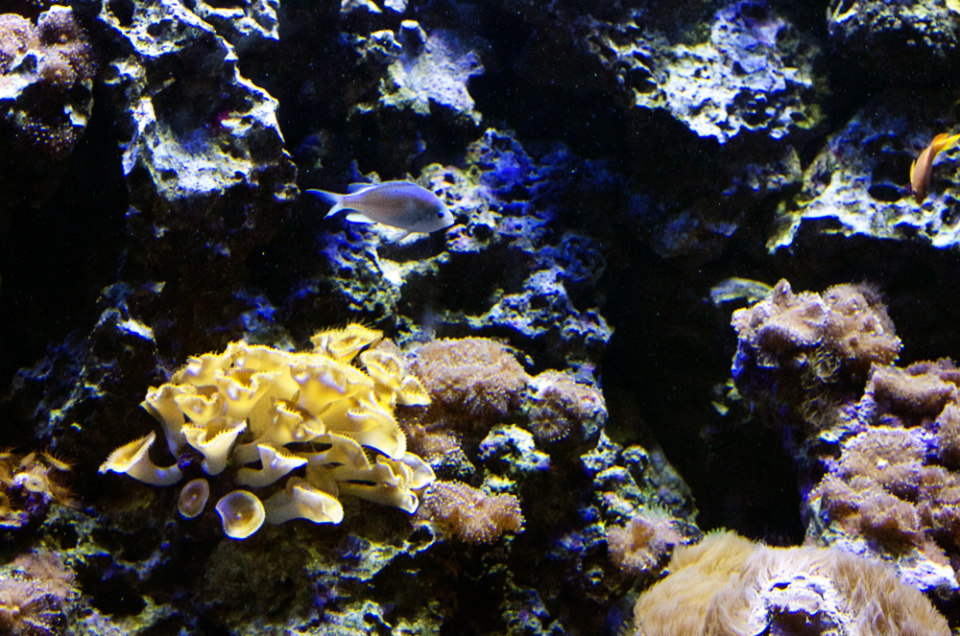 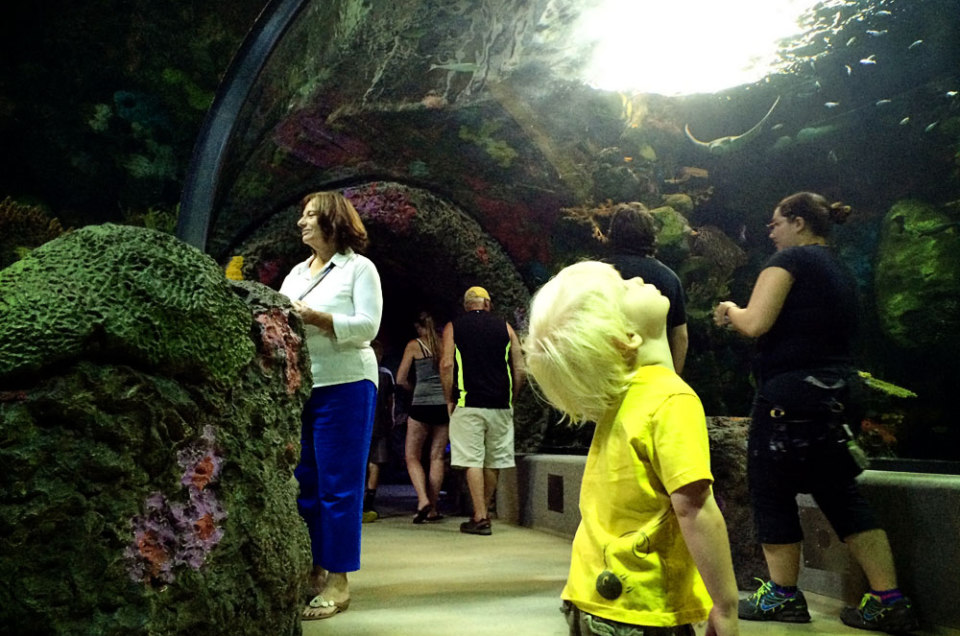 We had been here before when my youngest son, now 3 years old was just a baby. His big brother had loved the aquarium and I was sure he would too.

The Virginia Aquarium is separated into two buildings, the Bay and Ocean Pavilion and the Marsh Pavilion. An easy ten-minute walk connects the two with an observation tower in the middle and the new Adventure Park, where daring parents and kids can climb and zip line through 13 aerial trails and 170 tree-to-tree crossings. Everyone from beginners to champion zip liners can have fun on the course, but my little guy and I kept to the ground to focus on the local marine life and a few friends who now call the aquarium home.

Sticking to the Bay and Ocean Pavilions, one of the most important lessons I feel I can give my sons is a respect for all animals and people around them. Thanks to a few PBS Kids specials, this is a lot easier than it might have been in the past. Not all aquariums stress the importance of conservation, research and respect for our marine friends in the wild, but at the Virginia Aquarium you come across it at every turn. No matter where you are in the building, there is some kind of educational aspect highlighting the Chesapeake Bay and ocean waters through Curiosity Carts, touch pools, divers doing maintenance in the aquariums, and educators on hand to answer any questions you or your child may have.

Right after you enter the aquarium, you will find two Science Stations and a Conservation Station where children can learn through play. They’ll line up to make a volcano erupt in one of the exhibits, while others wait their turn at the magnifying glass they can scroll over fossils. The second Science Shack featured dinosaurs and even had a little play area for the youngest visitors to get cozy with a T-Rex while their older siblings explored the rest of the room. It’s a firsthand look into how our planet was formed and what impacted the creatures that once walked through the same dirt they play on today.

The sea turtles and sharks are by far the most popular exhibits; with the exception of the Sting Ray touch pool that was packed with kids during our visit. I’ve seen it on quieter days and everyone is always willing to let the younger kids jump to the front to try to get their hands in the water, even if it is too deep for them to reach anything.

Not only are sharks cool, but the Virginia Aquarium has a submarine you can walk into next to the tank with more buttons, knobs and switches than any kid could flip in an hour, and trust me, I saw more than a few trying. It can be very loud and claustrophobic, especially on camp days, but if you have a child who doesn’t mind a little craziness, it’s a great spot to take a breather. As long as you keep an eye on the sub’s one door, they won’t get far without you.

But it was the Sea Turtle exhibit that stood out to me. A perfect example of how the Virginia Aquarium works symbiotically with the local environment, every year the aquarium takes four loggerhead hatchlings from nearby nests to raise, study and then release them back into the wild. We watched the hatchlings in the lab through the glass. One family standing close to us obviously lived near by and commented how much bigger the turtles had gotten after only a few weeks.

The aquarium isn’t just studying these creatures, but they are also actively aiding stranded and injured animals. The Virginia Aquarium Stranding Response team regularly responds to calls from the public and government agencies when turtles, seals and other ocean creatures are found in need of help. These animals are brought to the Marine Animal Care Center for treatment and released back into the wild whenever possible.

The aquarium was still in full swing when we left a few hours later. We could have easily spent the entire day exploring the two pavilions or gone on a Dolphin Discoveries Sea Adventure with an aquarium educator. These dolphin cruises are always popular as they let you get up close to the majestic creatures in the wild. Many of the ships even have a hydrophone so you can hear the dolphins and other sea creatures underwater as you pass by.

Heading back to the beach for a little down time I asked my son what his favorite part of our visit was. He wasn’t sure. He liked seeing “Nemo” and “Dori” of course, but he could have stayed with the sea turtles a while longer, too. Or maybe he just wished he had gotten up the courage to pet that horseshoe crab we saw in the touch pool. Lucky for him this is not the last time we will visit this aquarium.

When we got back to our hotel, my son and I were able to look up the Rescue, Rehab and Release program to see what animals the aquarium had recently treated and what happened to them. We have watched the movie Dolphin Tale, so both my boys are familiar with these types of programs and know why they are so important. Seeing the seals and turtles that the aquarium had saved really confirmed that this was a special place.