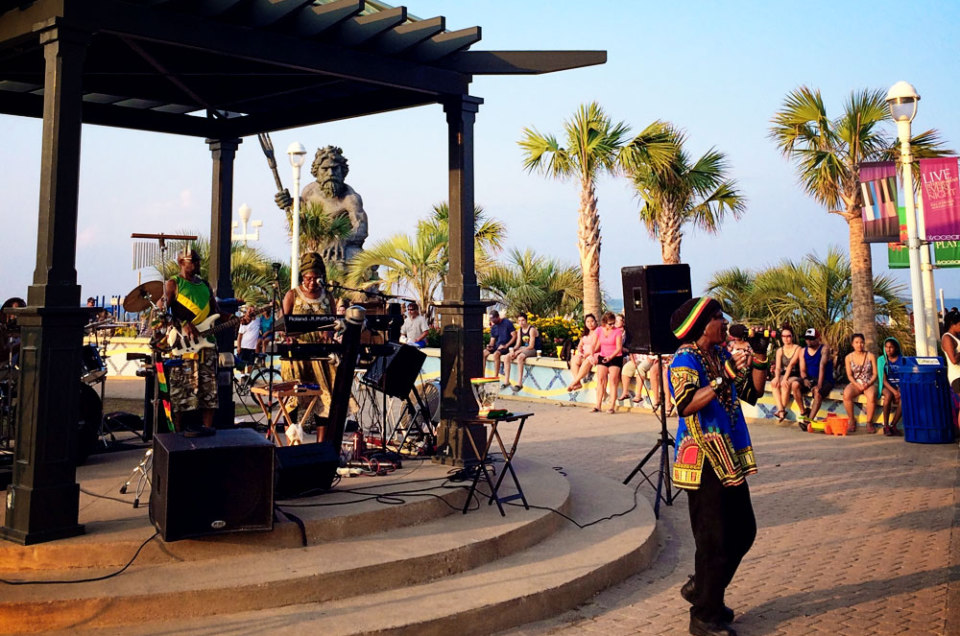 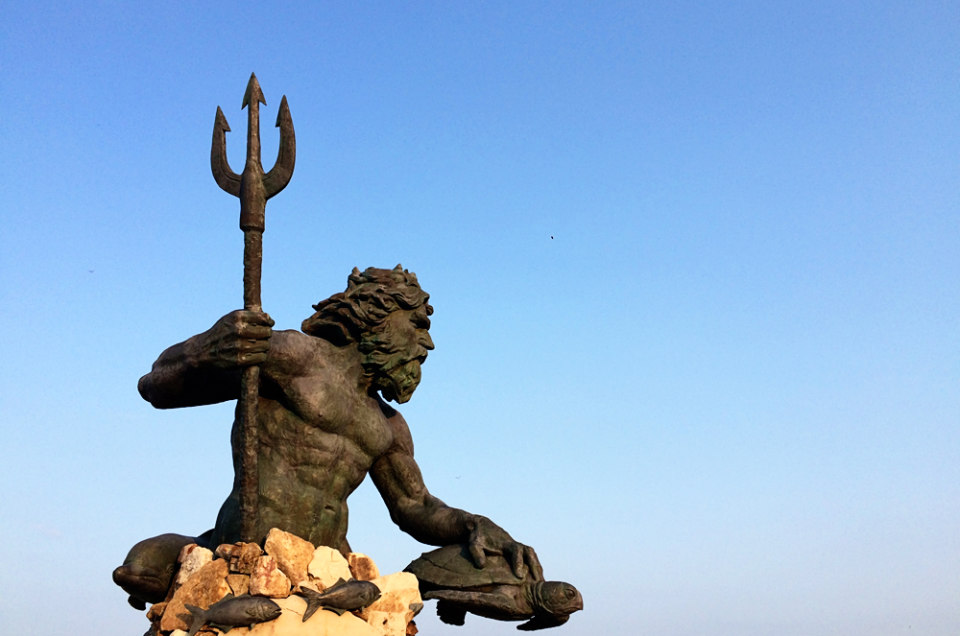 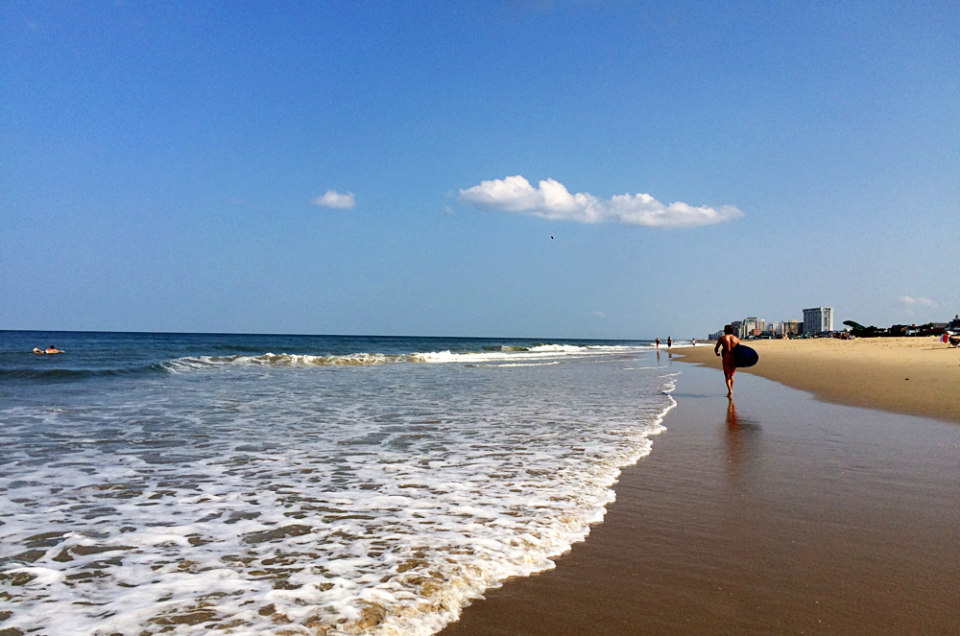 The music hits you from over a block away. There is no way to escape it, but why would you want to? The Gin Blossoms have taken the stage to kick off their U.S. tour, the crowd is pumped and everyone over 30 is reliving their youth.

My son (age 3) and I were strolling down the Virginia Beach boardwalk after a satisfying meal at Catch 31. An upscale restaurant in the Hilton, 31st Street is right in the heart of the action. One of the best summer concert series on the East Coast, the heat and humidity made the nightly special of watermelon gazpacho a bite of perfection before a wood-grilled piece of rockfish for me and a cheeseburger for the little man.

As we wandered the boardwalk, my son on his scooter and me trying to keep up on foot, we watched volleyball teams take to the sand for a twilight match. Couples strolled hand in hand as I yelled for my son not to hit anyone. A few blocks from the concert and the crowds had thinned out. He was free to scoot and admire the fighter jets from the nearby air base zooming past, distractedly crashing into the rail separating the boardwalk from the beach once. Ok, maybe twice.

We headed back towards the concert with the other surrey and bike riders. Most had rentals from Cherie’s Bike and Blade Rental, which are stationed all along the boardwalk. Some even had kid seats attached to the back, making it easy for families of little ones who couldn’t quite pedal on their own to see the beach on two-wheels.

The Gin Blossoms were just one of the many acts coming through Virginia Beach this summer as part of Beach Street USA. An annual gathering of artists, magicians, street performers, and musical headliners, the fun doesn’t stop there. Fireworks go off every Wednesday and Sunday night on the beach during the summer months (usually after 9 p.m.).

The only thing that could possibly make this evening even more perfect was a cone from Kohr Brothers Frozen Custard. There are six storefronts along Atlantic Avenue, but the closest to us was still about nine blocks away. The hike was well worth it. Strawberry for the little guy and mint chocolate swirl with chocolate jimmies was all I needed to fuel the walk back up to 31st Street where we listened to a few more songs as a nightcap.  Heading back to the Wyndham Virginia Beach Oceanfront hotel, our home away from home was a bit removed from the action, but the tradeoff was basically our own private stretch of sand.

It’s no secret that downtown Virginia Beach gets crowded with hotel guests and day trippers. Up on 57th Street, we just had the rental homeowners to vie for space. I’ll take the short drive off the main drag to have the beach all to myself any day. My son woke up early and we didn’t waste a second of sunshine. Armed with his pail and shovel, this boy loves burying his toes in the sand and splashing in the waves. The only way to get him to leave? A promise to stop at Duck Donuts on the way out of town. Thank goodness they are building a second storefront just off the beach because these made to order donuts deserve to be a part of your morning routine. And the next time we visit Virginia Beach, they will be.

A Family Must Do: Christmas at the Princess