Ship Life: Why a Cruise is Actually the Best Way to See Europe 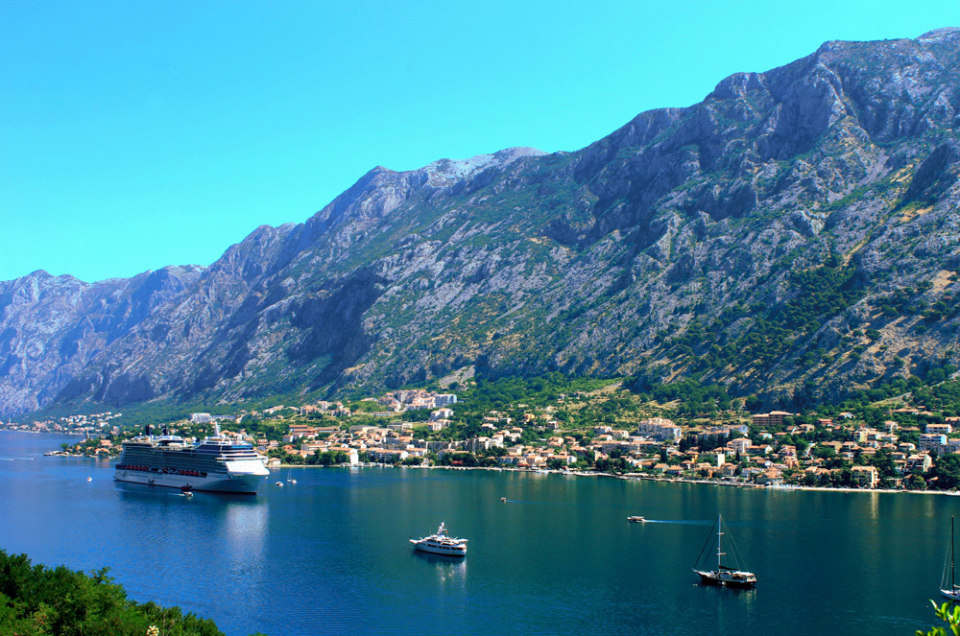 Many people dream of visiting Europe. Their visions usually involve hopping between countries via Eurail or cheaply flying between cities on a discount carrier like Ryanair or Easy Jet. However, we’re here to tell you that neither land nor air is the best way to see Europe. Here’s why your next trip across the pond should be by sea:

There are so many waterways that touch or circumvent Europe it’s almost a geography quiz to try to name them all. You have the Arctic Ocean, the Atlantic Ocean, the Baltic Sea, the Bay of Biscay, the Black Sea, the Caspian Sea, the English Channel, the Irish Sea, the Mediterranean Sea, the North Sea, the Norwegian Sea, and the Strait of Gibraltar — and that doesn’t even include the rivers! In fact, no continent has more cruises than Europe. Given the importance of water transport in trade over the centuries, the shores are dense with villages, vineyards, castles, and culture you can explore as soon as you disembark your Celebrity ship.

One of the biggest challenges with traveling to Europe is deciding where to go in limited vacation time. Port hopping gives a taste for a variety of cities and countries ultimately helping you narrow down where you want to spend more time, if and when you return. The only thing you need to decide is if you want to focus on the Mediterranean region like Italy, Greece and Spain or Northern Europe in countries like England, Holland and Sweden.

Rather than budgeting for accommodations, transportation between countries, meals, and entertainment, a cruise wraps up all the costs neatly into one pretty package. There are no surprises and no logistical challenges of getting between places. You don’t have to worry about carrying multiple currencies and figuring out exchange rates. All you have to choose is which ports you want to visit, when you want to go and how long you want to be there. No matter how much time you have to explore, Celebrity has cruises that range from 7-nights up to two weeks.

You get the best of both worlds when you’re on a cruise, especially in Europe. On the one hand, you can see the “greatest hits” like Rome, Barcelona and Amsterdam. On the other hand, you can find cruises with stops at lesser-known locations you might not have considered visiting like Reykjavik, Tallinn, and Helsinki. You may very well discover your new favorite city by getting off-the-beaten path a bit.

The Other Ways to Travel Can Be a Headache

You may picture a dreamy train running along the Swiss Alps or circumnavigating Italy’s colorful coast, but more often than not, the reality is long distance trains can feel like a long car ride as you pass through miles of countryside. You may have to worry about missing connections or switching rails in order to get where you’re going, and it’s often not the cheapest form of transportation. While planes are the faster and more affordable alternative, the discount carriers are not without their own downfalls. There are often strict baggage limits and associated fees plus the normal hassles of airline travel (need we say more?). You can drive yourself, but the rules of the road in foreign countries can be a challenge to say the least. Parking is often a nightmare and European drivers leave much to be desired. Given the convenience, affordability and exceptional amenities, we say the view from the water always wins out on a cruise ship.