Mancations on Land and Sea: Pensacola’s a Boy’s Trip for the Books 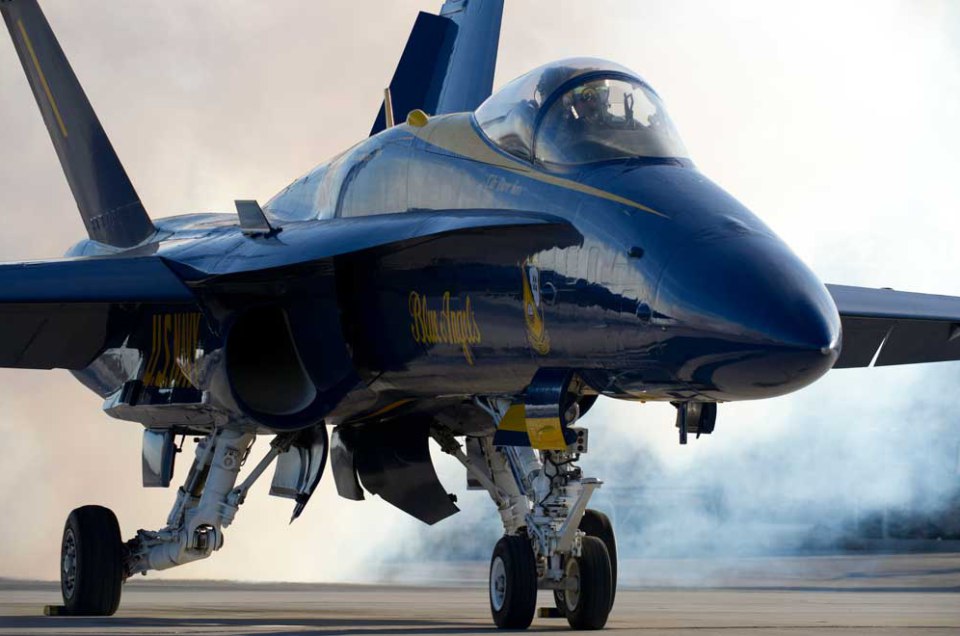 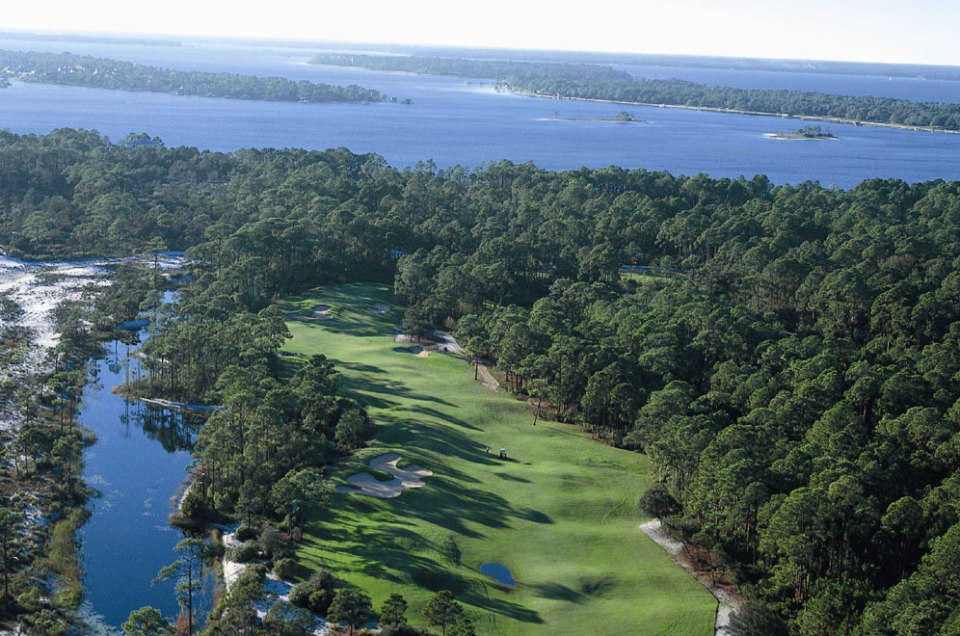 Tee Off With a View 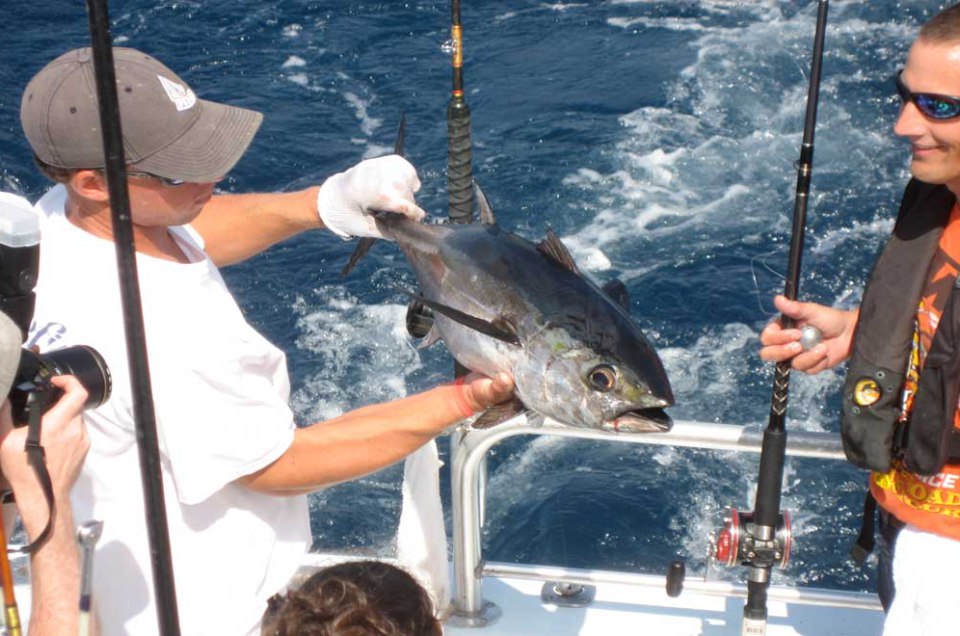 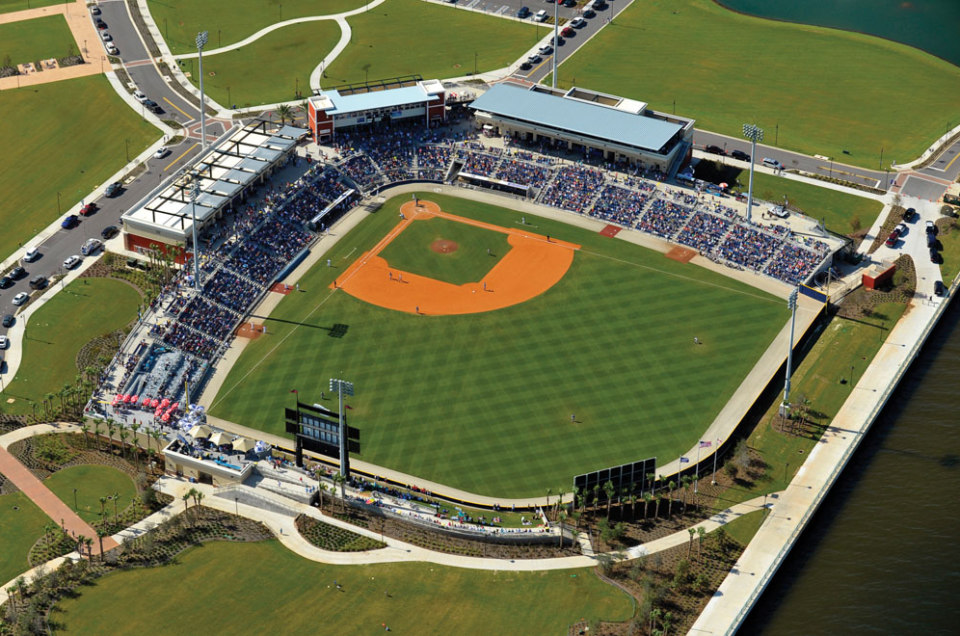 Need to get away and express your manly prowess? Look no further than the Western Gate of the Sunshine State.

With Gulf waters flowing into Pensacola Bay, this seaport city is home to the Blue Angels, the world’s whitest beaches and two professional sports teams – the Ice Flyers and the Wahoos. As the first European settlement in the United States, Pensacola was inhabited by five major powers from the 16th century onward. Ties to Spanish, French, British, American, and Confederate control have made Pensacola one of the most historically and culturally diverse cities in the South. With plenty to do, this panhandle city is a perfect escape for a weekend trip with your finest gentlemanly friends.

Here’s how to have a perfect boys weekend in Pensacola:

Pensacola has been a vital and thriving seaport since the 1500s, eventually becoming the naval base it is today. Feel your testosterone roar as you watch the Blue Angels take flight and be sure to sure to check out the historical monuments and buildings aboard NAS Pensacola. You can climb to the top of the lighthouse, tour one of the largest aviation museums in the world, and visit Fort Barrancas, an authentic pre-Civil Warfortification.

After a day of sightseeing, it’s time to work off some steam on the green and tee off where the pros play. With nearly a dozen PGA-rated courses to choose from, visit the top-rated Tiger Point, Peridido Bay or the private Pensacola Country Club, the oldest country club in Florida. Scenic Hills Country Club is open to the public and is the only course to have hosted the U.S. Open. The renowned Crimson Tide pro and course designer, Jerry Pate, is based in Pensacola and you better believe he and his staff have a hand in every Pensacola golf course in the area.

When you’re ready to cool off, the gulf has some of the most diverse and beautiful aquatic life anywhere. The emerald waters off the Pensacola shore are a gateway to the world’s largest artificial reef, featuring the sunken 911-foot aircraft, the USS Oriskany, which is one of the best-kept secrets in diving. You can also explore several other wrecks and artificial reefs including the USS Massachusetts, the Antares, and the Pete Tide II.

There are tons of SCUBA shops in the area, whether you need to get certified or refresh you skills. MBT Divers can help, or if you just need boat and dive master to take you out, look no further than Niuhi Dive Company. For gear rental and advice on where to go, Dive Pros are one of the best in the business. If you’re an adrenaline junkie, try your hand at spearfishing or lobster hunting.

What’s more manly than catching a 5-foot marlin or a monster grouper deep sea fishing on a luxury charter like Reel N Counters? You’ll have bragging rights for life! Boat trips on the Entertainer and other vessels vary in price and length so there’s something to fit every itinerary — from a few hours at sea to multi-day expeditions. Just don’t fall overboard reeling in those tunas and wahoos!

What’s a mancation without some sports action? The Ice Flyers are Pensacola’s premier hockey team and with weekend games starting at just $5, you and the bros are guaranteed a good time at the Pensacola Bay Center. The venue also features events like UFC fights, Monster Jam, and the Harlem Globetrotters.

The local minor league baseball team the Blue Wahoos just finished their fourth season and during their short tenure, has already gained national acclaim for their ballpark experience. The Double-A affiliate of the Cincinnati Reds, spend a day at Bayfront Stadium and be sure to refuel at the city’s best BBQ, Hot Spot, or with the daily fresh catch from Joe Patti’s. With a panoramic view of the Bay, the stadium has been ranked one of the Top 5 in the country (four times!) out of 160 minor league ballparks. StadiumJourney.com goes on to say, “On a summer night with an ocean breeze, it’s hard to imagine a more perfect setting.”

No matter what your travel plans are, Pensacola is the hidden gem on the panhandle and your mancation is guaranteed to be one for the books. Now get out there and catch some Grouper!

8 Ways to Enjoy the Drier Side of PCB