PCB Bucket List: An Aerial View of the Gulf Coast with Panhandle Helicopter 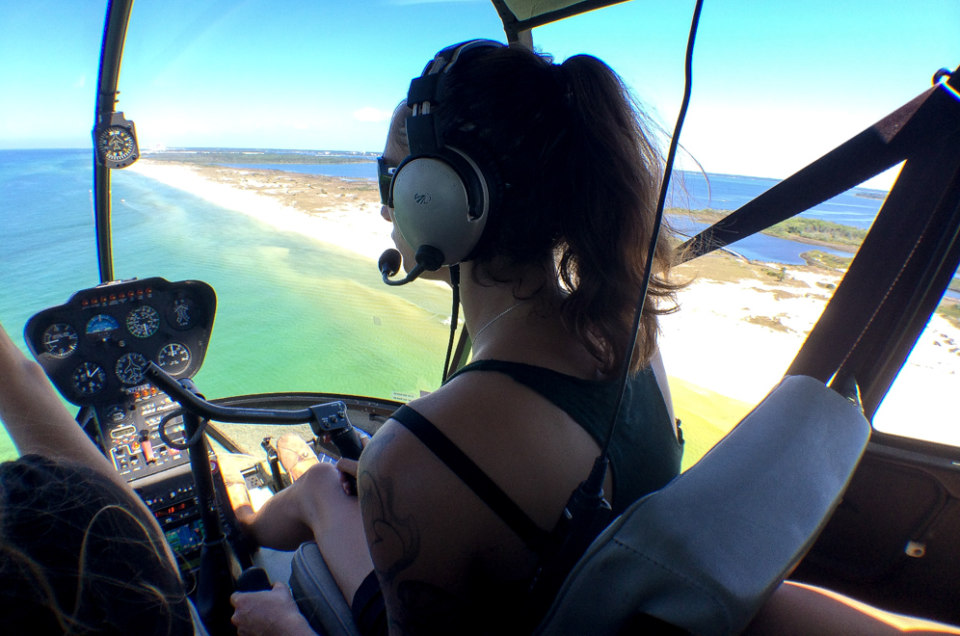 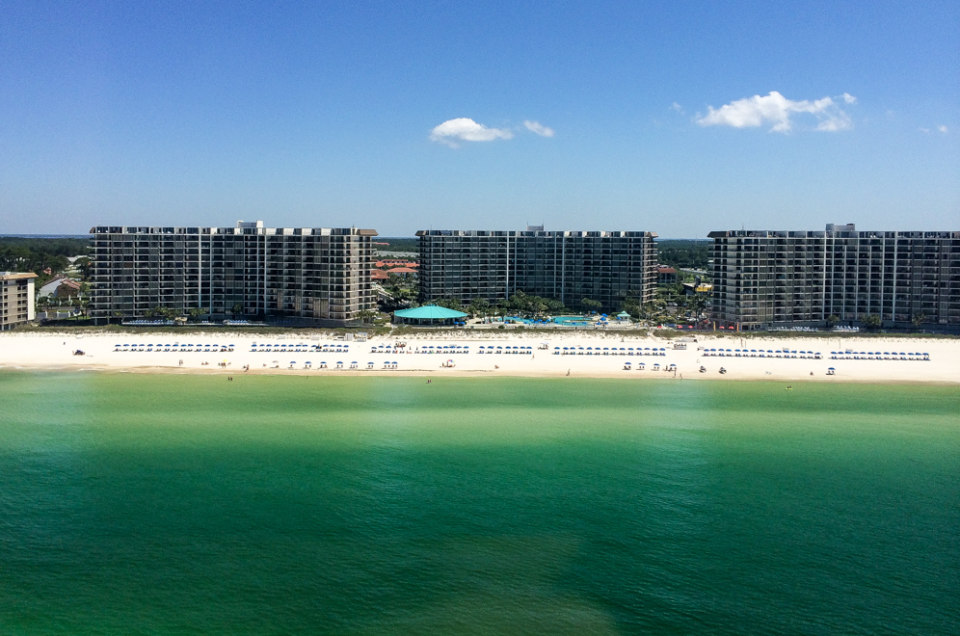 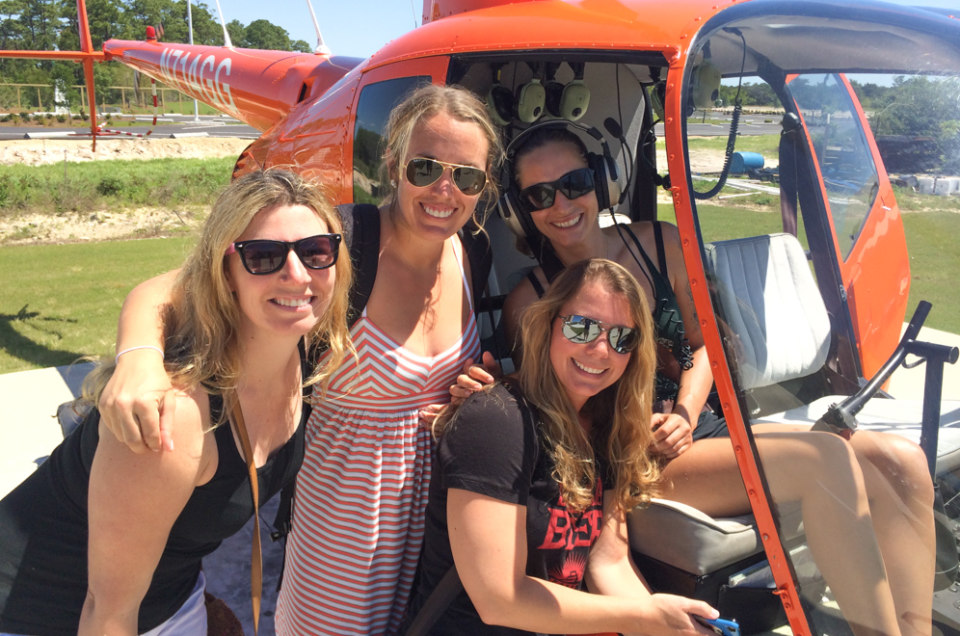 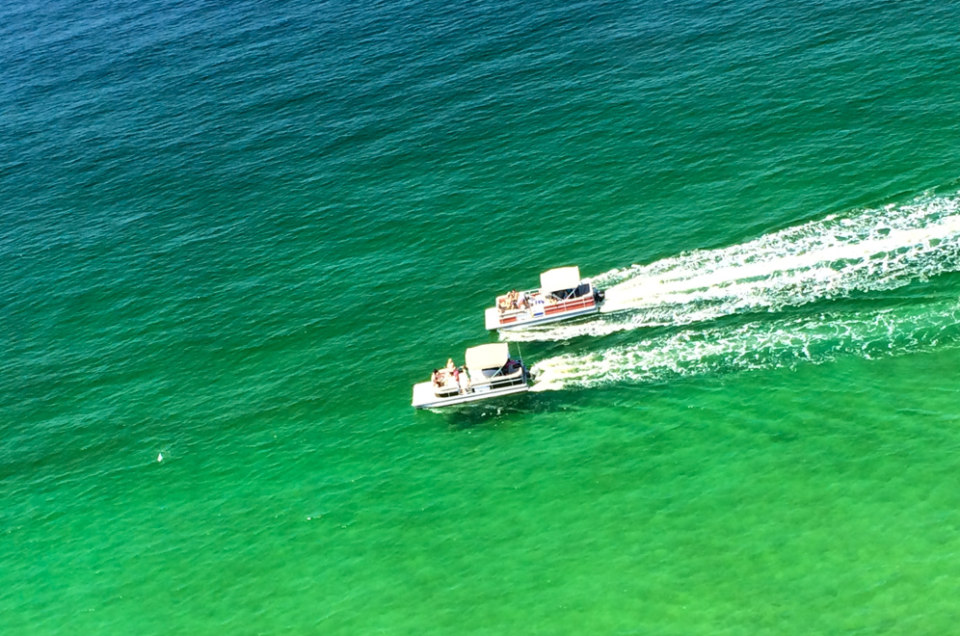 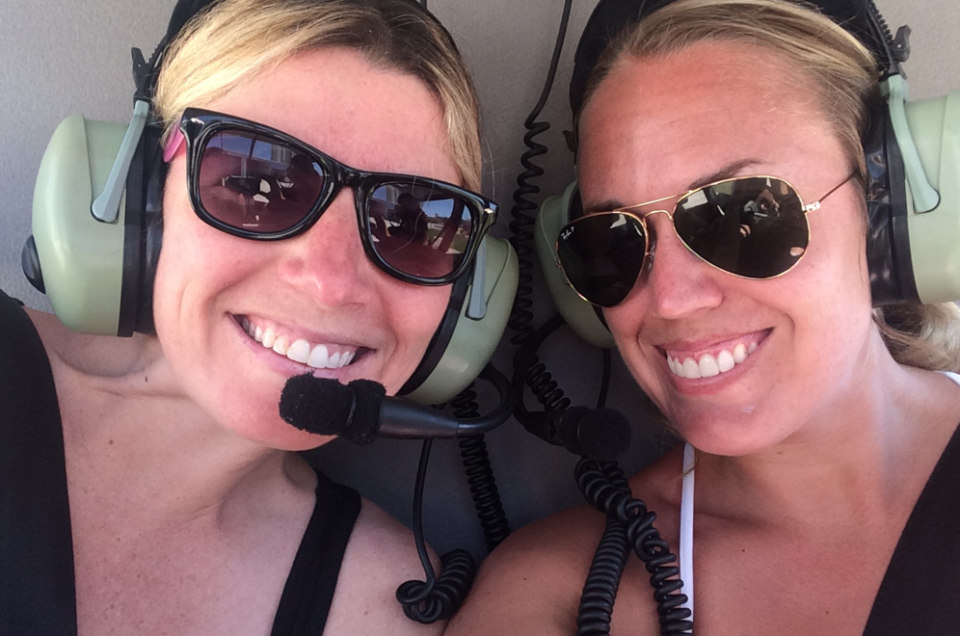 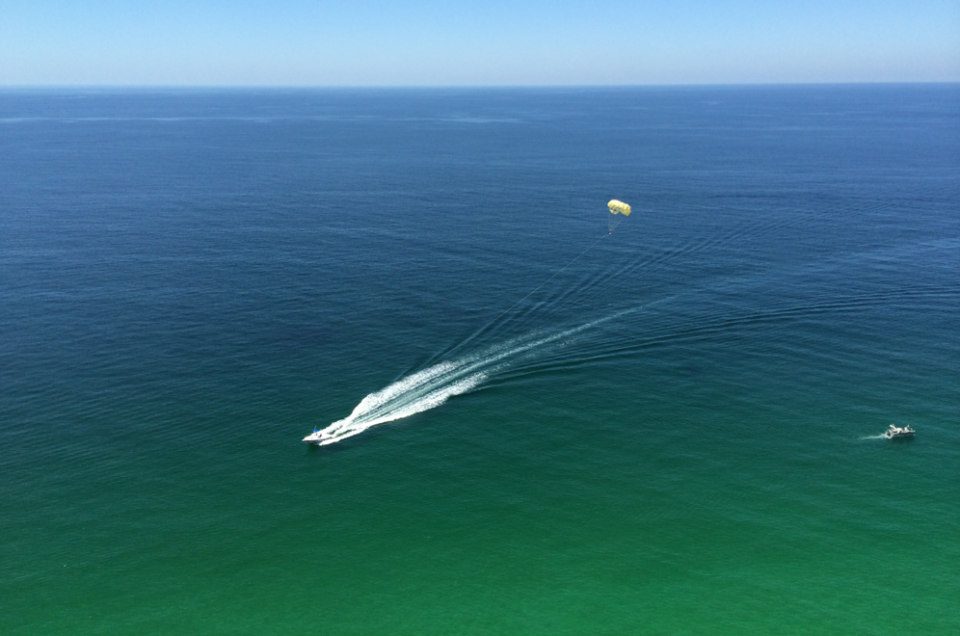 I’ve soared above Australia’s Great Barrier Reef in a seaplane. I’ve gone skydiving through the snow-capped peaks of the Pyrenees. I’ve done laps around Oahu in a glider. But somehow, I had never been up in a helicopter before—until my most recent trip to Panama City Beach– checking ‘see the beach from the air’ off my PCB bucket list, that is.

The truth is that I’m a wee bit claustrophobic (and when I say a “wee bit,” I mean I’m the type of person who will walk up 15 flights of stairs to avoid having to take an elevator). While heights don’t faze me in the slightest, the thought of being trapped in a small, confined space hundreds of feet from land does leave me unsettled, or at least it did until I hitched a ride with Panhandle Helicopter and realized that riding along in a chopper? Piece of cake.

That could be because the team at Panhandle Helicopter was so communicative and told us exactly what to expect during our briefing in their PCB headquarters. Or maybe it was due to our pilot leaving her door wide open, so that the cool Gulf breeze filled the helicopter cab as we hovered high above civilization. Whatever the case, I left my nerves on the ground and could have stayed up in the air all day rather than the quick 25 minutes we were in flight.

Panama City Beach spans 27 miles of coastline, with its turquoise and emerald waves crashing against the sugar-white sand. The sea is clearer than any body of water in which I’ve ever swum, which makes it the perfect spot to do a little aerial tour. When I envisioned my first helicopter ride, I never realized I’d be able to pick out individual species splashing around in the Gulf. We saw schools of fish darting this way and that. We spied pods of dolphins gliding gracefully in the calm surf. Isolated manta rays were everywhere, as were the docile nurse sharks that inhabit the shallow waters. At one point, we even laid eyes on a lone turtle bobbing his head above the surface to take a breath.

We flew over high-rise condos and hotels, St. Andrews State Park and Shell Island. Families waved at us from the beach below. We watched as fisherman reeled in their catches. Jet-skiers and parasailers cruised by beneath us. I sat in the back the whole time, but here’s a tip: Call dibs on that prime front seat spot if you can get it (particularly if you’re bringing your camera equipment and want to shoot the entire experience). The best part of the whole ride was that our pilot willingly circled back anytime we spotted something cool and wanted a closer look. You simply can’t beat that kind of on-demand service.

Panhandle Helicopters doesn’t take reservations and operates as many as 50 flights a day during summer months. And while pricewise it’s definitely a more premium vacation activity, it is worth every penny. Stop by there the next time you’re staying in the area and add yourself to the queue for a sunset flight, because as magnificent as it was to glimpse the Gulf Coast by air during daylight, I’m sure it’s even more spectacular to see PCB spread out beneath you as the sun scatters golden rays across the coastal landscape.