Palm Springs is a Desert Playground 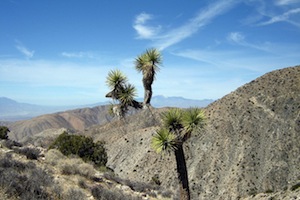 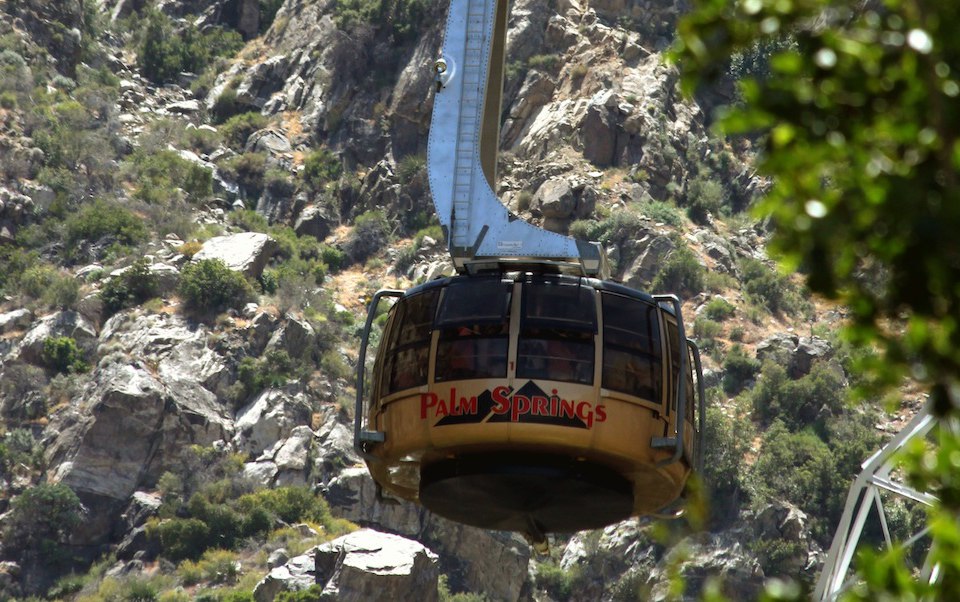 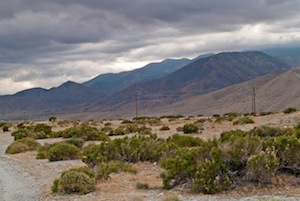 Snow in Palm Springs? It’s true. There is. But don’t worry. You’ll have to look way up to the mountains that surround the city to see it. Otherwise, Palm Springs boasts serious amounts of sunshine – an average of 350 days a year. What a gorgeous backdrop to stay and play. Shopping, clubbing, cool hotel stays, heat, hikes and sights aplenty. It ticks all the boxes, and then some.

Just try to resist the call of the Desert Hills Premium Outlet…. You just can’t do it. The list of stores goes beyond just the usual. The roster of big designers is illustrious – A/X Armani Exchange, Giorgio Armani, Michael Kors, Yves Saint Laurent, Jimmy Choo, Kate Spade, Gucci, Salvatore Ferragamo, Ed Hardy, Dolce & Gabbana, and Elie Tahari. Both Sak’s Fifth Avenue and Barney’s have outlets, too. Join The VIP Lounge (free) to scoop more savings via online coupons. I stumbled to my rental car loaded down with shopping bags. I found Rock ‘n Republic jeans for less than half price, a men’s white cotton shirt marked down from $450 to $179 at Gucci, and a maroon cashmere sweater, regular $325, discounted at $137.

Fans of vintage goodies will have a field day in Palm Springs. There are second-hand and consignment stores galore and, if you’re prepared to hunt, the scores are amazing. Or try a boutique like Secret Back Room, where the cream of designer wear lands, after the town’s society dames clean out their closets. Tap into your inner Mad Men doyenne with a 1950s mink stole, killer kitten heels and a funky Lucite handbag. Or pick up a red-carpet worthy dress from names like Scaasi, Armani or Lacroix. If you’re serious about nabbing the unique and the rare, do book yourself a car. Some of the shops are situated on the outskirts of Palm Springs. And truthfully, it’s not really a walking city. It sprawls across the desert in each direction, so take to the road to see more of it.

Palm Springs is North America’s mecca for all things mid-century modern, the style that influenced design from 1933 to 1965. Those dry desert conditions have left many buildings from that era perfectly in tact. In fact, it has the highest concentration of any city in the U.S., thanks to the influx of sun-seeking celebrities like Frank Sinatra and Marlene Dietrich who set up homes here in the 1940s. They hired big name architects like Albert Frey, John Lautner, and Donald Wexler to create fantastic vacation homes.

The cool thing about Palm Springs is that these mid-century modern gems are highly accessible. You can stay at a place like the Horizon Hotel where sex symbols like Marilyn Monroe once frolicked –a funky example of the style and modernized circa 2006 when it reopened. Orbit In is a cheap and cheerful classic with nine, themed rooms (or “pads”), starting at $129 a night, sweetened by free wifi and bike loans.(Snag the Eames Studio, featuring the timeless furnishings created by Charles and Ray Eames.) Or see the architectural great hits with a guided tour on a Segway PT.

What’s old is new again in Palm Springs. Resorts change hands fairly regularly and new names pop up faster than YouTube stars. A fresh one to check out includes V Palm Springs, a revitalized mid-century modern gem, boasting plenty of cool factor, thanks to 140 plush rooms and a stylish pool scene set against a mountain backdrop. The Elixir Pool Bar & Grill taps into a Polynesian “modern tiki” vibe and serves up some of the best looking cocktails in the city, served in coconuts, fresh flower blossoms or tiny umbrellas. Come nighttime, guests gather around the fire pit to chase away any hint of a desert chill.

The party scene is hopping on most nights. Not surprising many of the hot spots have a retro theme and there’s no such thing as too cheesy, as long as you’ve got a happening vibe and good crowd. Toucans Tiki Lounge hosts drag shows and a large gay clientele, but if you’re in the mood to dance, this jungle-themed bar has the rafters shaking all night long. Also check out Zelda’s, a big club that attracts a mixed crowd and some of the best DJs around.

Feeling weary after sampling your way through the bar’s martini list? A trip to a spa puts pep in your step once more. Book a detoxifying facial at the Feel Good Spa in The Ace Hotel. Organic, natural ingredients, coupled with soothing massage, gives skin back its glow, and a sea algae body mask, buffs away dryness and coaxes you into nap time by one of the outdoor fireplaces with a final scalp massage.

Further afield, the Sunstone the Spa at Agua Caliente (site of hot springs, sacred to the Cahuilla Indians) is the type of spa where you can linger all day. Its facials are based on ancient healing therapies using gemstones “to nourish the body and soul.” I’m not sure in the rose quartz energy massage really emitted vibration of love as promised, but I did manage to doze off, then wake myself up with an ungraceful snort. Don’t be hasty to depart. Linger for a eucalyptus steam to wake up your senses and then adjourn to The Steakhouse, where monster-sized steaks, giant Alaskan King crab legs and hefty, loaded baked potatoes fill the belly.

When the desert heat becomes unbearable (especially in summer), escape to the mountains via the Palm Springs Aerial Tramway. The trip, an ascent of more than 8,500 feet, provides a picture perfect view of the Coachella Valley. And if you’re in the mood to work off that steak or final shot of Bailey’s, there’s 54 miles of hiking trails within the Mt. San Jacinto State Park. Climb your way to the peak and on a clear day, you might see Catalina Island or the twinkle of Las Vegas in the distance. Bring a jacket even though you might have been sweltering down there at sea level. The temperature can drop dramatically, and yep, you just might see some snow. Hardy types can trek the trails in snowshoes come winter, or opt for some snow camping. But really, do Canadians want to see snow? Not so much.

While you’re in the neighbourhood, drive an hour to get to the Joshua Tree National Park. It’s not just the name of a U2 album. It’s 550,000 acres of wilderness, rife for mountain biking or rock climbing (imagine the ultra toned calves and shoulders you’d create). There are packaged tours from Palm Springs, too. It’s worth the trip just to hear the coyotes howl at the moon and to stroll through a landscape dotted with strange looking cacti and granite monoliths. It seems alien somehow, but it’s all part of the desert beauty that surrounds Palm Springs. Outlet malls, and even the occasional bit of mountain snow, included.