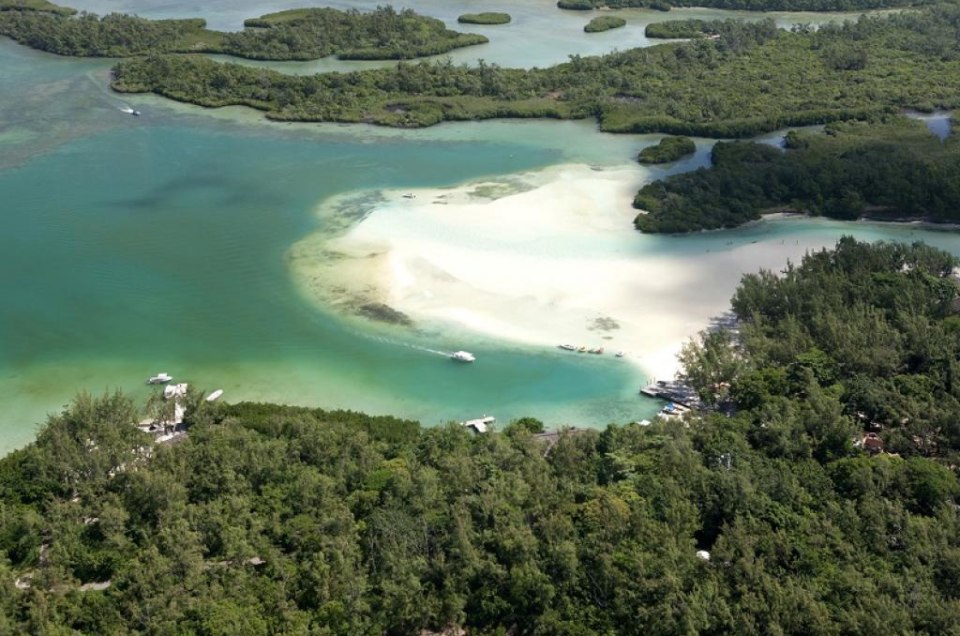 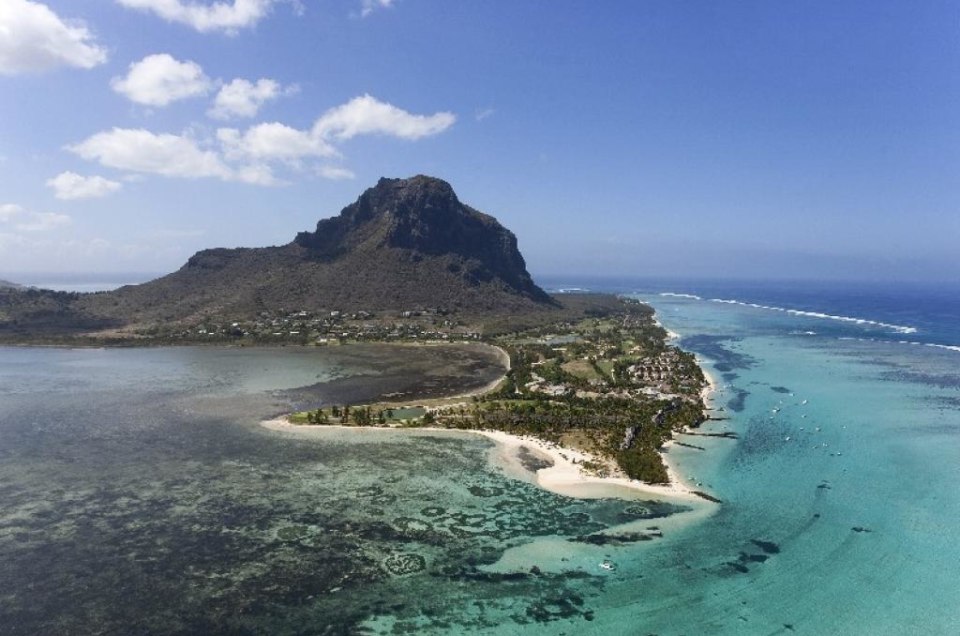 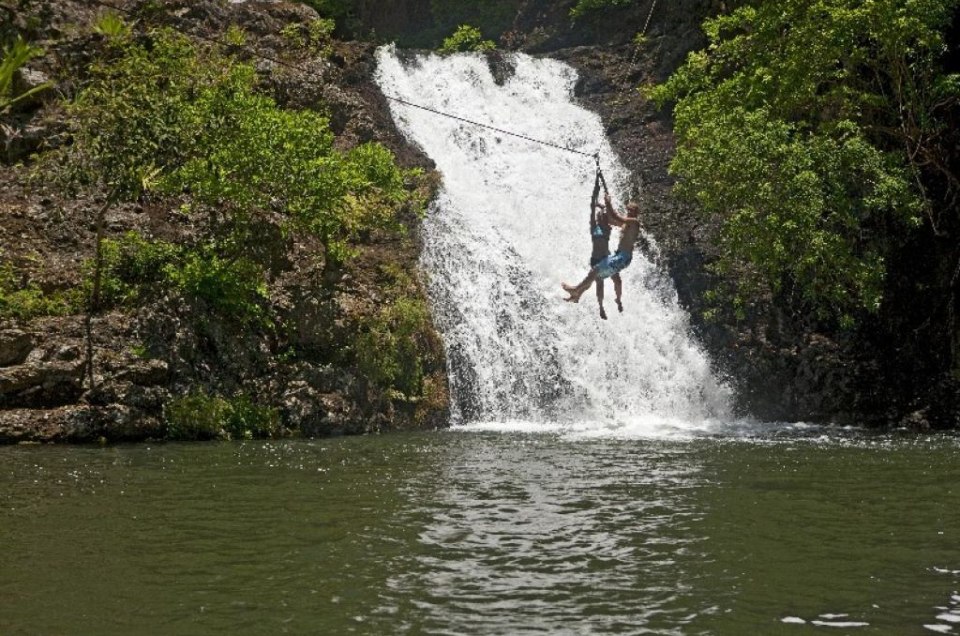 The fictitious “garden of God” was described with such beauty and pleasure that its lush landscapes and treasures were said to tempt any man or woman. The very real island of Mauritius isn’t that far off. It’s a place where dolphins frolic in the waves, palms sway in the breeze and the salty ocean lulls you to sleep. Our only question: Will you be able to leave or will one taste of the forbidden fruit leave you hooked?

The largest national park in the country, Black River Gorges encompasses almost 2% of the island. A verdant eco-reserve, the protected rainforest is home to over 300 species of plants and nine endemic species of birds including three of the most endangered: the Mauritius kestrel, the echo parakeet, and the pink pigeon. Wild boar, macaque monkeys and deer also roam the area so you may leave feeling like you’re in Jungle Book brought to life.

If you’ve ever daydreamed about quitting your job to sell coconuts on the beach, Ile aux Bénitiers is the place to do it. A little island shaped by a clamshell off the west coast, you can get here by catamaran for a day of fun in the sun. En route is a lagoon where dolphins frolic freely so if you’d like to swim or snorkel with Flipper and friends, this is where to head.

Where the Wild Things Are – Ile aux Aigrettes

The Ile aux Aigrettes Nature Reserve is a small island off the southeast coast comprised completely of coral and limestone. Intense conservation efforts have been made to restore native plants, birds and reptile species that were almost wiped out due to logging and commercialization. The island has since thrived and is now a protected sanctuary for rare flora and fauna. You can take a guided ecotour to see the giant tortoises and pink pigeons roam freely.

The Pamplemousses garden is famous the world over for its large collection of indigenous and exotic plants. Botanists are enthralled by the giant Victoria Amazonica water lilies and a variety of palm trees, but the highlight is undoubtedly the talipot (or coryphe parasol). Legend says that it blooms only once every fifty-seventy years, which makes it quite rare indeed.

The Botanical Garden in Curepipe was formed way back in the 1800s. As the second largest botanical garden in Mauritius, it’s home to rare trees and other indigenous plants. Walk the lake surrounded by Nandia palms where the famous Mauritian writer and painter Malcolm de Chazal was inspired by an azalea flower “looking at him.” Thus began his famous writings, which he later published in his book “Sens plastique.”

Get the Views – Plaine Champagne

At 600 meters, Plaine Champagne is the highest plateau in Mauritius. Covered with forests and lakes, you can hike in the Macchabée Forest past the Mare aux Joncs waterfall and walk or bike around the Mare Longue Reservoir.

See by Sea: Experience the Best of Mauritius Above and Below the Water