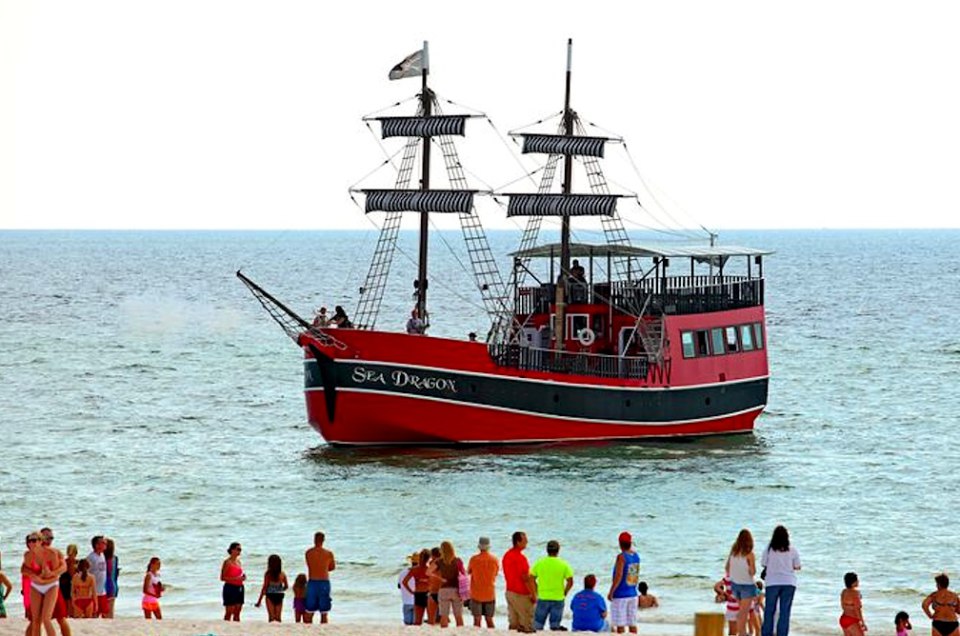 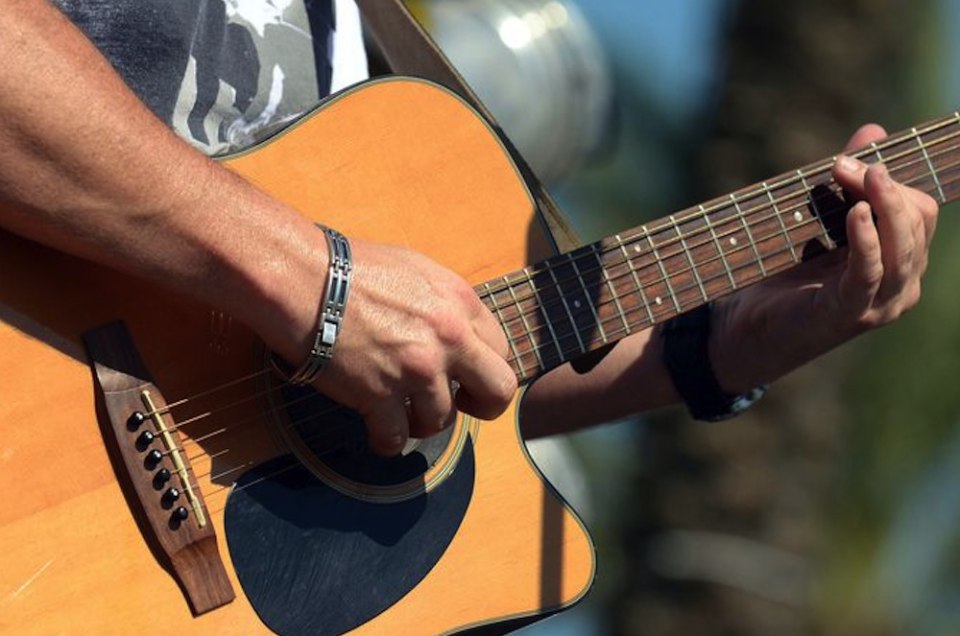 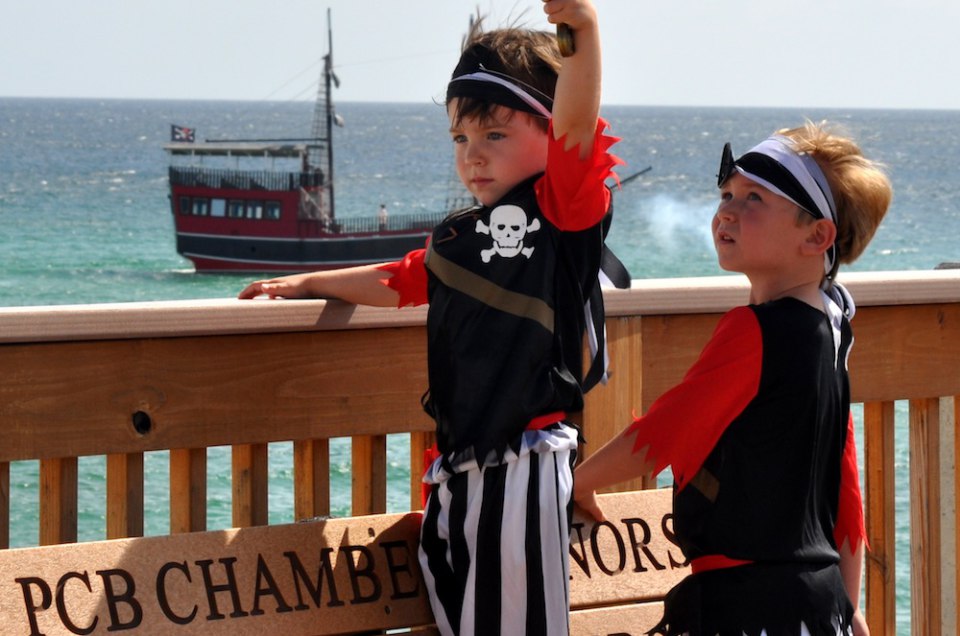 We’re going to let you in on a little secret: Fall beach vacations might just be the best fall vacations. And don’t just take our word for it; local residents of Panama City Beach swear that it’s their favorite season to be on the beach. With typical highs in the low 80’s to upper 70’s from October to November and the warm waters of the Gulf, you’ll be wearing your bikini and flip-flops all season long.

But the sunny weather, the warm, emerald green water, and white sandy beaches aren’t the only reasons to pack your bags: Panama City Beach has several festivals that will bring you back to PCB weekend after weekend.

The first event requires dressing up in more than your bathing suit. Eye patches, wooden legs and gold coins are necessary to fit in at the Pirates of the High Seas Fest happening October 10-12, 2014. This three-day event is packed with pirate ships, fireworks, a street parade, live music, sword fights, treasure hunts, costume contests and a beach ball drop as the grand finale. This magical event is great for kids of all ages (We can already see all the fantastic pirates walking the pier!). The best part of the entire thing: it’s free!

Call in sick on October 10th so you can head to the beach early and see the pirate ship invasion at Grand Lagoon. If you’re traveling with kids, head to Pier Park at 5pm for Captain Davey’s Magical Pirate Show featuring a mermaid. The adults in the group will love the live performances by Village Brass Band and Heat and Zydeco Gents taking the Pier Park Stage at 7pm. Whatever you do, don’t miss the fireworks at the Grand Lagoon to end the night.

Saturday starts bright and early at the Run for the Treasure run/walk at St. Andrews State Park, one of our favorite areas of PCB. Be on the look out for a deer on the beach, rare birds and sea turtles in the water- this area is great for wildlife viewing. Later in the day, bring your costume and join the big pirate dance and pirate costume contest at Pier Park.

Stay through the weekend and into the afternoon on Sunday for the kids costume contest, the parade and the beach ball drop. Between beach going, pirate talking and seafood eating, watch a few of the bands that are performing throughout the weekend at Pier Park Stage. And just for fun: try keeping track of how many times you say Arrrgh and Ahoy matey!

The very next weekend, October 17-18, is the Seafood and Music Festival, featuring culinary treats straight from the Gulf, and prepared by some of PCB’s best restaurants, and a variety of the most popular musical acts on the radio today.

Located near Pier Park and just steps from the beach, the festival is held at the newly opened Aaron Bessant Park, which boast 70 acres of wide open space, perfect for an afternoon of watching your favorite band and sampling some of PCB’s shrimp, oysters, grouper, and crab, all caught from the local waters right off PCB’s beaches.

In it’s second year, the Seafood and Music Festival has a very impressive line-up for music lovers. First of all, The Band Perry is the headliner of the festival on Saturday night. You know, the quadruple platinum country band that have been nominated and won multiple Grammy’s, CMA’s and ACM awards. In addition, there are 10 other musical acts, with the Friday night headliner the very popular Blue’s Traveler.

Equally as impressive is the variety of local seafood visitors can try at the festival. The Gulf provides the majority of shrimp and oysters in the United States and a visit to PCB and the Seafood and Music Festival will allow you to try all these local savory seafood dishes all in one place. Some of our favorite restaurants included this year are Firefly, Fishale, Cabin Creek, and Sharky’s Beach Club. Come with a big appetite!

Before stuffing your face and enjoying the music, consider a run around Aaron Bessant Park for the Seafood and Music Festival 5k. All entrants receive a themed t-shirt, which would make an awesome beach cover-up after indulging in your third helping of shrimp, and awards will be given in each age group.

Looking for even more things to do in PCB? Check out the calendar of events for up to the minute festival and event schedules. We promise there is something to do every day in PCB this fall. If you’re thinking about making a visit, sign up for the PCB Bucket List and check things off your list as you do them. You’ll be awarded prizes for doing things you already wanted to do- what isn’t to love about that?

Getting Hands on at the Virginia Beach Aquarium