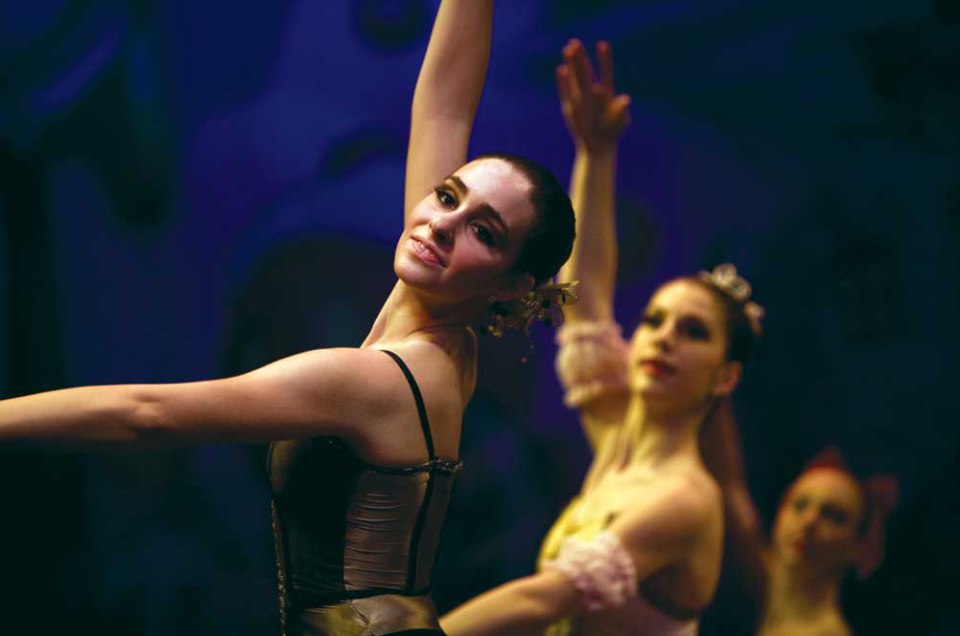 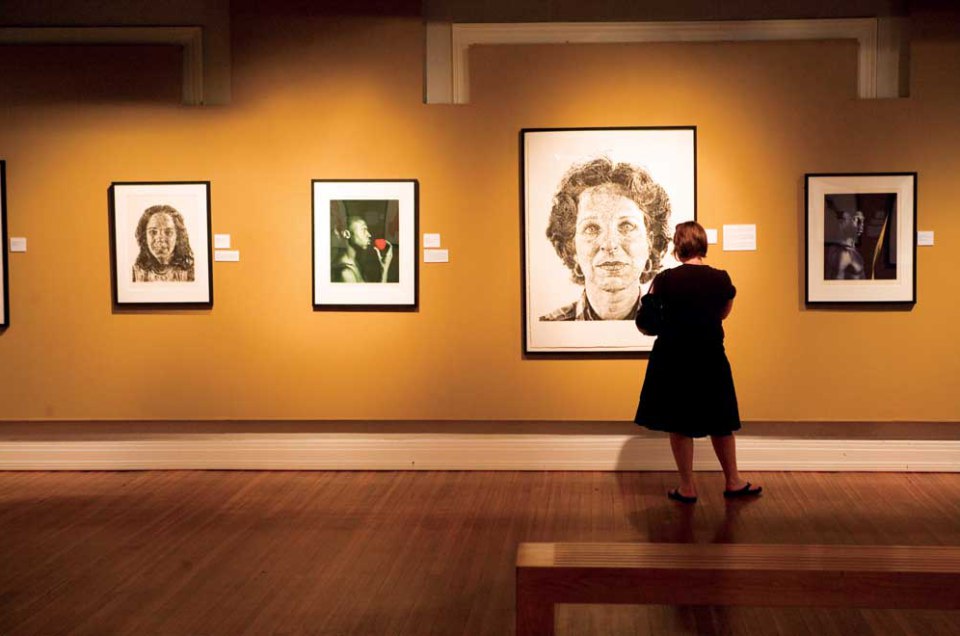 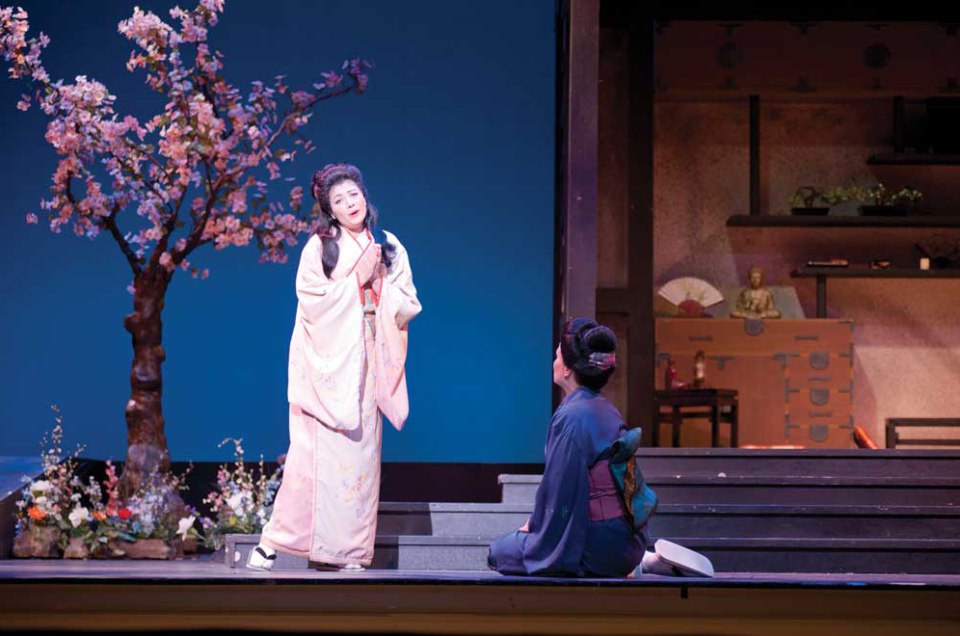 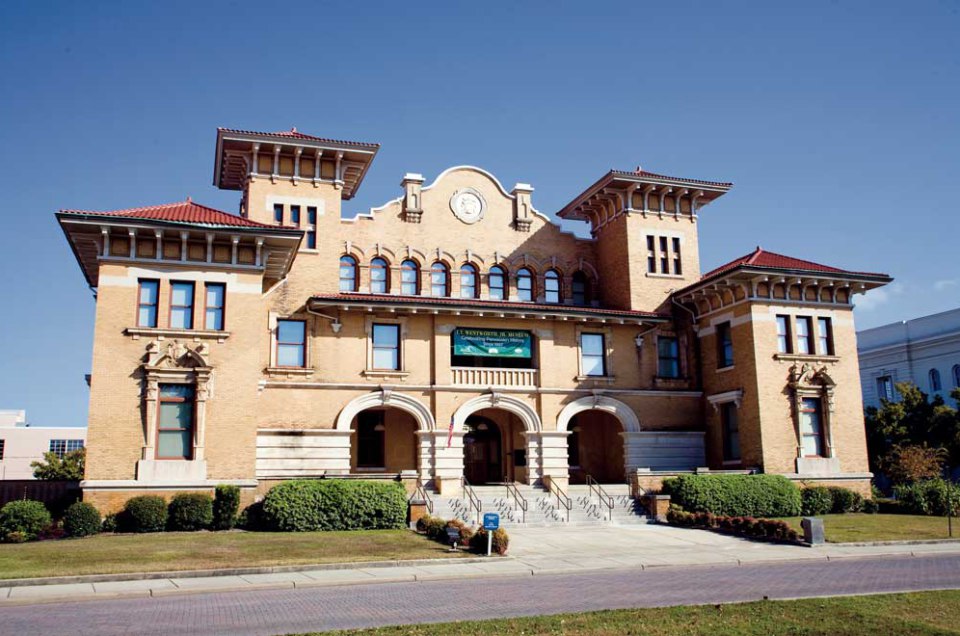 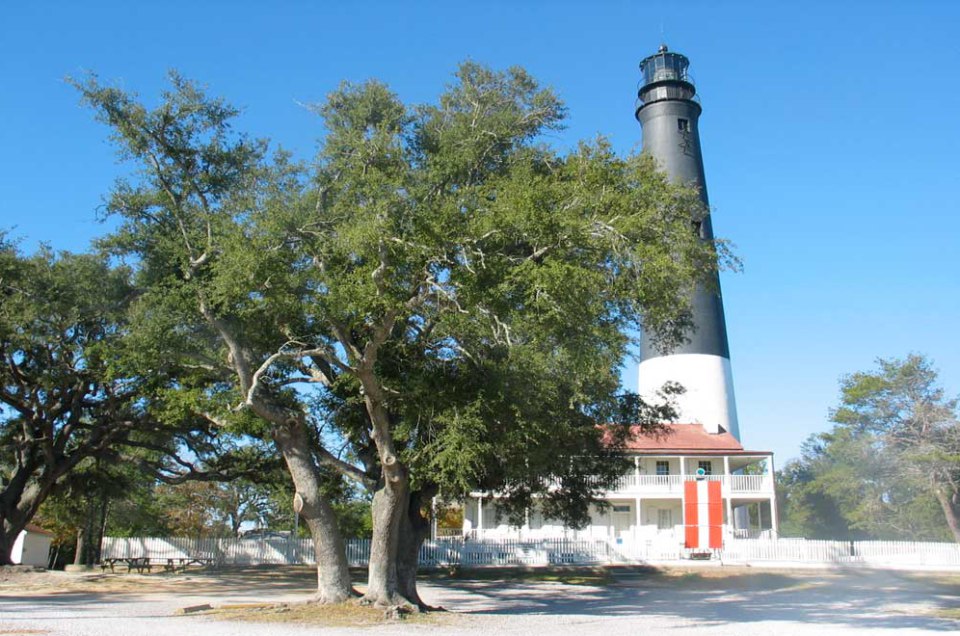 While you don’t typically think of a beach town as a place for culture vultures, Pensacola is no ordinary seaside escape.

Beneath the sandy shores are layers of complexity, as one of the oldest port towns in the country and the first European settlement in the continental U.S. Changing hands numerous times throughout the years, the area is a melting pot of influences, interwoven from the Panzaola and Muskogee natives, to the Spanish, French, and British colonists who all called the region home at some point. Wherever you go, you’ll find traces of the past that shaped the area’s distinct identity today.

Here’s How to Explore the Region’s Rich Culture:

Go Back in Time

With over 450 years of history, Pensacola offers tons of insight into early Americana and the life of our forefathers. The T.T. Wentworth, Jr. Florida State Museum is ground zero for history and cultural tours. A treasure trove of relics and artifacts from the first settlements, the building was originally constructed in the early 1900s as City Hall. The museum is the flagship building in the Historic Pensacola complex, which is also home to the Pensacola Children’s Museum and the Voices of Pensacola Multicultural Center. With twenty-seven properties listed as historic landmarks, eleven of those are open to the public to tour. You can visit Old Christ Church, Manuel Barrios Cottage, and the Julee Cottage to get a good feel for the antebellum architecture of the area.

Traces of European influence can be seen most notably in Plaza Ferdinand VII. A national historic landmark named after King Ferdinand VII of Spain, the Spanish were the first to occupy the region in 1559. After their settlement and supplies were destroyed by a hurricane, the territory changed hands a number of times in the following years before General Andrew Jackson was sworn in as first official Governor of Florida in 1821. Among the gardens, you can see a statue of his bust commemorating the occasion.

Boasting ballet, opera, symphony, theatre, and an accredited museum of visual arts, Pensacola is the only city between Mobile, Alabama and Tampa, Florida to offer tourists the opportunity to experience the “big five” forms of entertainment. For the performance arts, it would behoove you to see a show at Ballet Pensacola or the Pensacola Saenger Theatre, both cultural cornerstones of the community.

Modern multicultural influences can be found throughout Pensacola, but one of the best examples is the Pensacola Museum of Art. Originally founded as a jailhouse in 1954, the building was repurposed as an arts center for traveling exhibits, classes, and a meeting space to hold lectures, films, and other cultural celebrations. Today, the museum’s permanent collection includes 20th century modern and contemporary works in painting, sculpture and mixed media.

With a military history that’s intertwined with almost all aspects of life, the National Naval Aviation Museum gives visitors the opportunity to experience the miracle of aviation first hand. The museum hosts over 4,000 artifacts and 150 aircrafts from the Navy, Marine Corps, and Coast Guard with interactive experiences and the illustrious Blue Angels. It is the world’s largest Naval Aviation museum and one of the most-visited museums in the state of Florida.

To get in touch with your naval roots, you can walk the trail from Fort Barrancas to the Advanced Redoubt, which was an integral defensive structure of the Pensacola Naval Yard in the 1800s. You can also visit the defenders of Pensacola Bay, Fort Pickens and the site of “The Lost Fort,” Fort McRee. But in order to fully experience historic Pensacola, you have to climb the 177 steps to the Pensacola Lighthouse for views overlooking the Gulf, forts, and Bay.