A Colombia Nightlife Guide: Where to Find the Hot Spots and Insider Tips 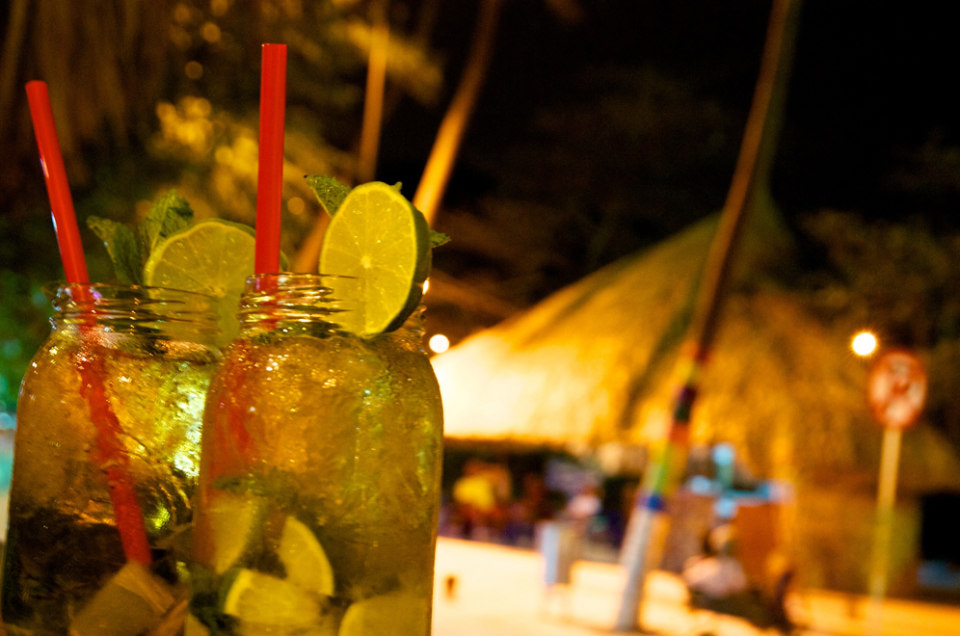 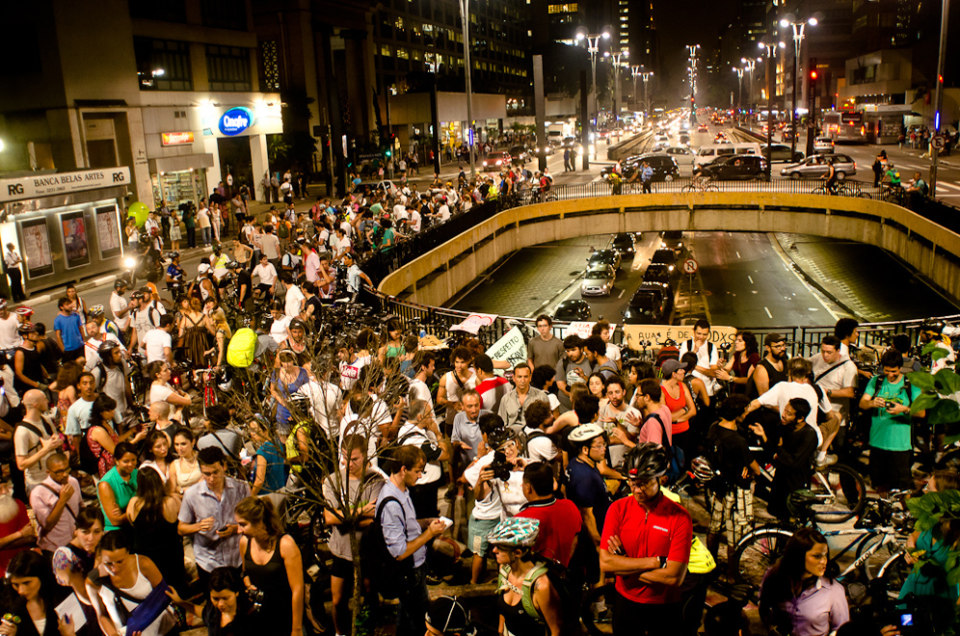 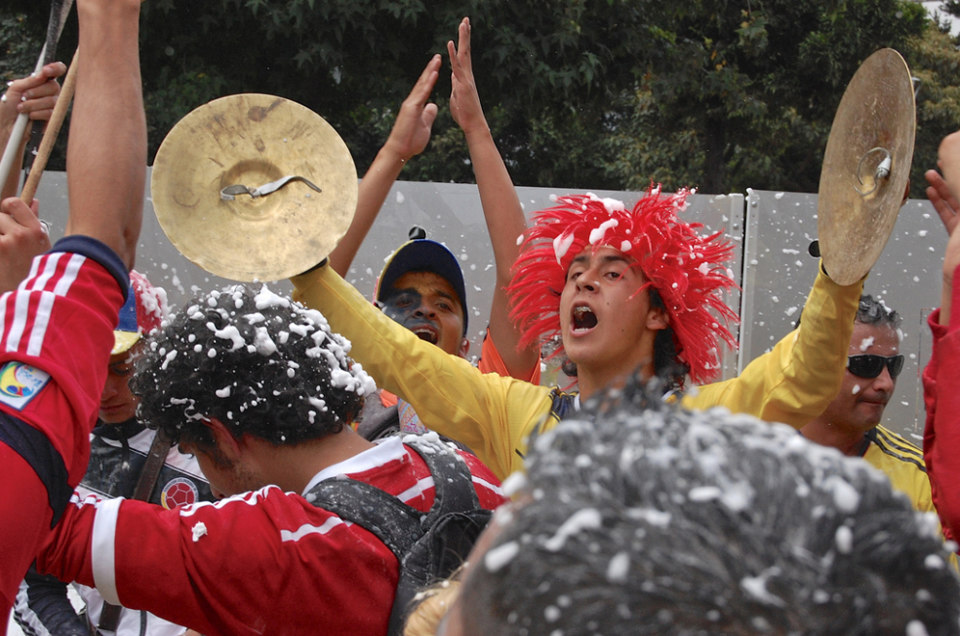 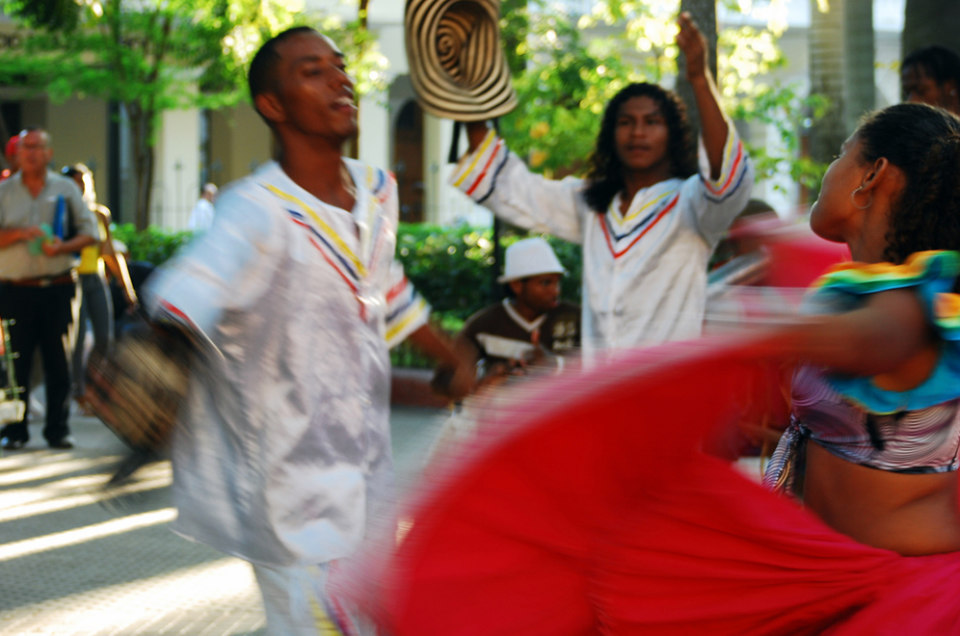 You may not know it, but Colombia is the capital of nightlife in South America.

Brazil is in the conversation, but the combination of Colombia’s friendly locals, affordable drinks, amazing weather, and general lack of tourists make it a must-see destination for party seekers. The four biggest areas to go out in are Bogota, Medellin, Cali, and Cartagena, each with their own vibe and flavor.

Before we tell you where to go in each of these cities, here are a few tips to keep in mind.

And now for the fun part, where to go:

Bogota: As the capital of Colombia, Bogota enjoys all the energy that comes with such a title. Fortunately, they don’t lack places to drink, dance, and people watch to your heart’s content. Start at Plaza de Bolivar that’s alive with street vendors, performers, and even llamas. As night falls, make your way to La Macarena (Zona M) for some delicious Colombian coffee and Ajiaco (a local stew) to make sure your energy is high and stomach is full. When you’re ready, head to Parque de la 93 (Parque93) where you’ll find a laidback bar culture and regular concerts. I recommend Bogota Beer Company. For a wilder night, head over to Zona T where the young and fashionable are tearing it up the dance floors. Don’t forget to try Chica and Canelazo.

Medellin: The often misrepresented Medellin is all about diversity. From Salsa to Jazz, you can find just about anything in Medellin. Start your night by exploring the delicious food scene. If cost isn’t an issue, visit the award-winning El Cielo for a creative take on local dishes. Once you’re ready, Parque Lleras is the center of Medellin’s nightlife. If it’s still early, you can do a bit of shopping at Avenida Primavera or Jardin. End the night with club and bar hopping around the park. For a trendy and hip locale, check out Envy Roof Top. For a more local experience, El Eslabon Prendido is a popular salsa club.

Cali: Cali is the Salsa Capital of the World and no visit to Colombia is complete without a stop at the famous Sexta Avenida. Start your night off with a Salsa, Bachata, or Merengue lesson before making your way to Sexta Avenida, the costal city’s party district. I recommend Kukaramakara. They close around 2 a.m. due to noise laws, but for the after party, make your way outside the city center to one of the great Salsa clubs like Tin Tin Dio. Unfortunately they also close around 3 a.m. so you may want to check out Menga, a strip of late night clubs that ensures the party is roaring until the sun comes up. For the local drink of choice, order a Champu, a fruity concoction made of maize, cinnamon and cloves.

Cartagena: Cartagena’s nightlife isn’t as centrally located as some of the other Colombian cities, but you can still find a great party if you know where to look. Known for their rich Afro Caribbean culture, Colombia’s African side is on full display in the cuisines and culture here. Start by visiting the Puerta Del Reloj and watch the colorful dancers kick off the night around 6 p.m. Not far from there you’ll find Café Del Mar where you can grab a cocktail or beer. Wrap up the night at El Centro for some dancing under the lights.