5 Museums Every Visitor Must See in London 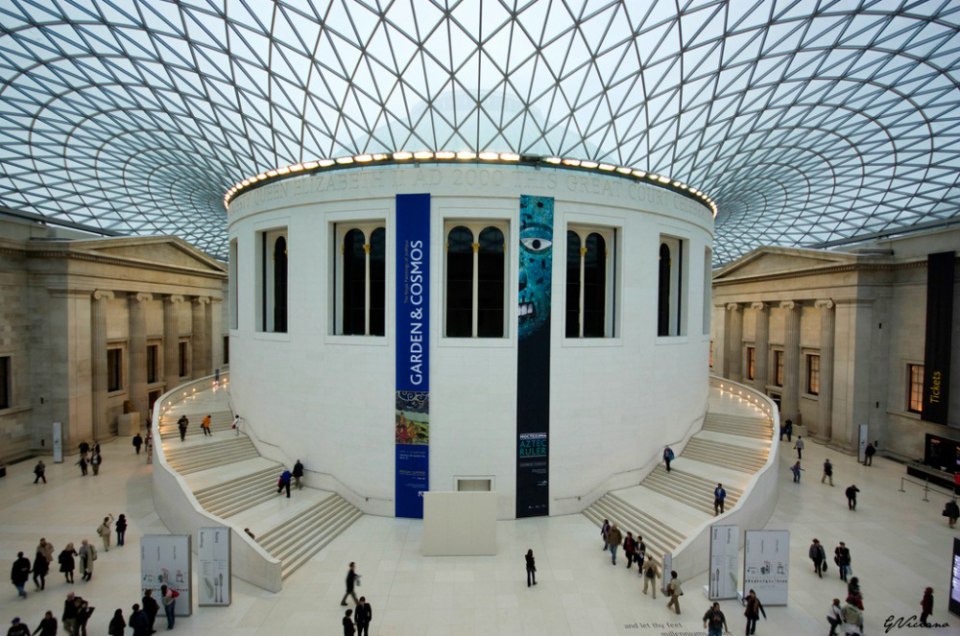 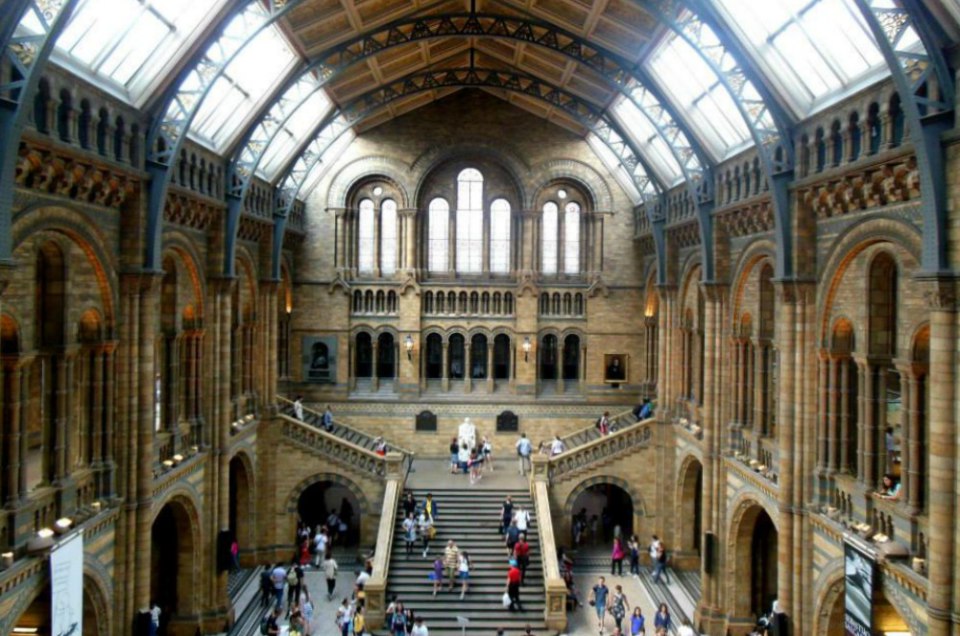 This place is always Instagram worthy. Photo by Corinne Edmiston 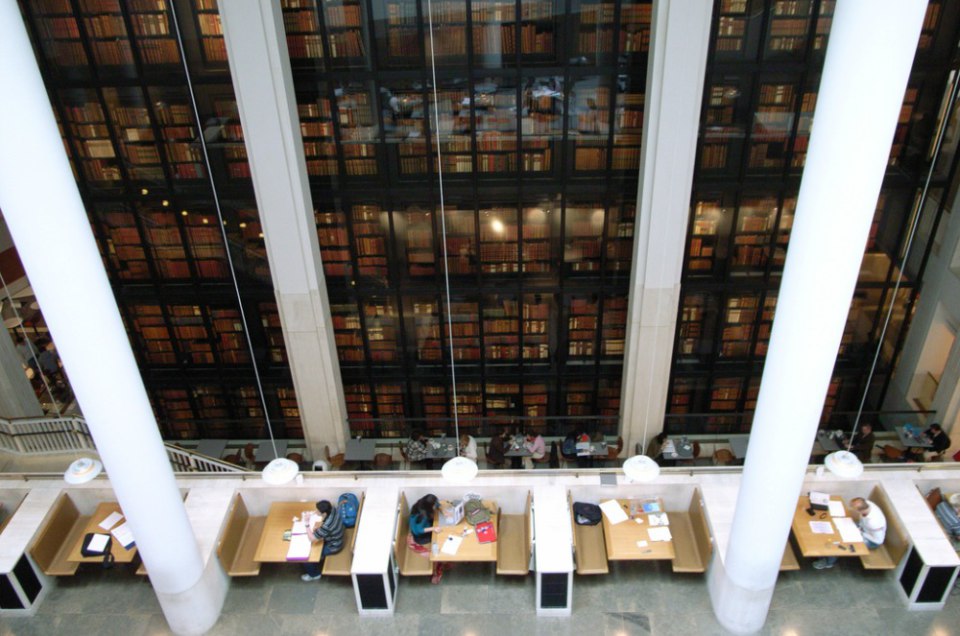 The British Library by stevecadman on Flickr.com

London is one of those weird places where history never gets old.

Stretching back to Roman times, London has made its mark on the world a million times over — and it knows it.  Surviving fires, plagues, wars, and dozens of kings and queens, the city on the Thames is constantly on the prowl to showcase its unique history from a different perspective, and it’s not afraid to show off the good, the bad, and the ugly.

Instead of harboring its past in a boring, stuffy museum, the city has dozens of museums that showcase different elements of its past in vibrant and fun ways.  Whether you want to become a pirate for the day or just get the history lowdown, London’s museums can help.

Museum of London
Free of charge

Situated near St. Paul’s Cathedral, the Museum of London is a must for first-time visitors who want to get the skinny on the city’s expansive history — without going overboard. Covering nearly 450,000 years of history is a hard task, but the engaging exhibits highlight the highs and lows of London in digestible pieces so you can feel like a London whiz kid in no time.

Spanning more than 2 million years of history, the British Museum is almost a relic of its own. First built in 1753, the museum now holds the Rosetta Stone (the real one) and plenty of ancient Egyptian mummies. Averaging around six million visitors a year, you could easily spend a full day exploring the British Museum.

New York City’s Natural History Museum has nothing on London’s version. Bursting at the seams with fascinating exhibits like the Dinosaurs gallery, the museum also has a style all of its own! Be sure to spend some time looking closely at the columns, staircases, and walls — there really are bugs and leaves etched into the stone. The result? Everyone inside feels like a kid.

You wouldn’t know it walking past the modern exterior, but the British Library holds some of the oldest manuscripts in the entire world. Inside visitors can look at the Diamond Sutra, the world’s earliest dated printed book, the Magna Carter, Gutenberg’s 1455 Bible and even a prayer book hand stitched by Queen Elizabeth I. In the center of the library, a music exhibit is also on display directly next to glass-encased book collection of King George III (which you can still check out with a reader’s pass).

A long, long time ago sea monsters prowled the ocean floors and pirates searched for buried treasure at every corner of the Earth.  At least, it feels like a long time ago until you walk through the front doors of the National Maritime Museum and get the chance to practice steering a ship into port. At the largest maritime museum in the world, every moment becomes an exciting adventure.

Sponsored by Fairmont. For the full London Fairmont Experience, check out our other guides.