THE POWER OF TRANSFORMATION: How Travel Changes You For The Better 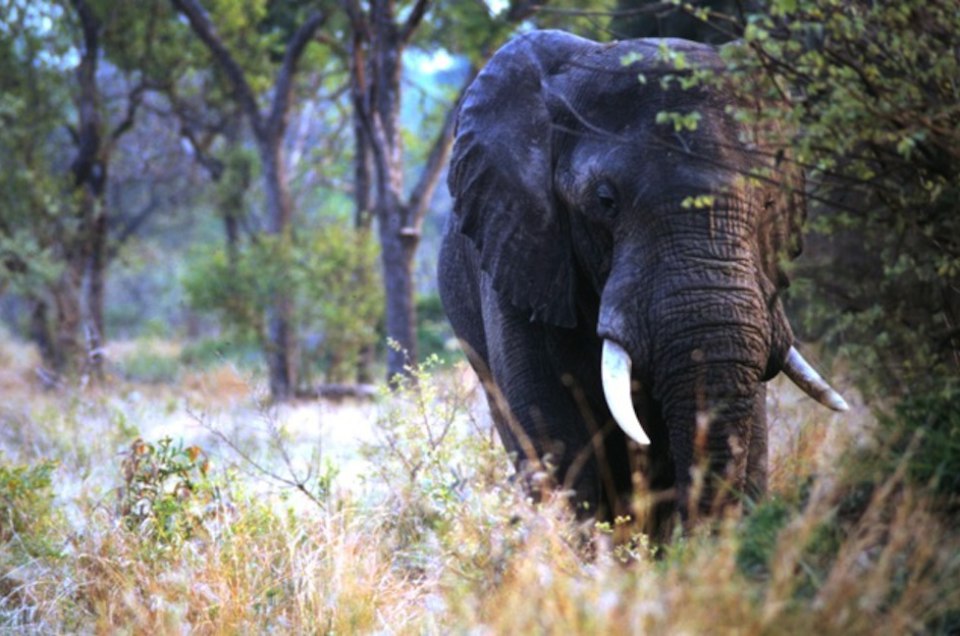 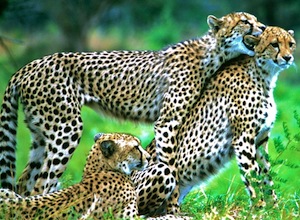 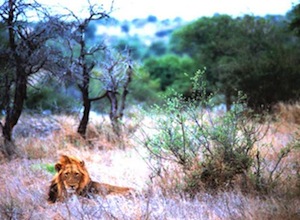 Airbnb’s newest campaign talks about the power of travel and how it can transform our perceptions of the world and our place in it. We asked 15 bloggers to share their own tranformative travel experiences. Bret Love from Green Global Travel shares his below:

I had dreamed of Africa for years.

My best friend joined the Peace Corps right after college, spending five years training villagers to build fish farms in Burundi, Gabon and Zambia. We’d mail packages back and forth: I’d send him letters and magazines and music from home; he’d send me photos and stories and artwork from Africa. He showed me videos of the kids in his village, and of his adventures on safari. I became fascinated by the continent, studying its art, music and history.

By the time I finally made it to South Africa in 2000, I considered myself something of an expert on African culture. But nothing I read could prepare me for the overwhelming experience of exploring it for myself.

On safari at a private game reserve in Kruger National Park, I learned about Ecotourism, which is defined by the International Ecotourism Society as “Responsible travel to natural areas that conserves the environment and improves the well-being of local people.” The rangers who served as our trackers/guides had all been hired locally, and spoke with great passion about the importance of conserving South Africa’s immensely beautiful nature and wildlife for future generations.

The power of their words was matched by the emotional intensity of our experiences. A massive bull elephant walked over to our Jeep from 70 yards away, stopped about 15 feet from me and sniffed the air, so close I could feel his breath. Three young male lions tried to take down a baby water buffalo, only to have the herd of grown buffalo turn and almost impale the lions on its horns. We watched two 7-month old cheetah cubs wrestle playfully while their mother kept watch. And we saw a pack of endangered wild dogs (who are often shot by local farmers for killing livestock) digging their way under a fence to escape back into the park.

As amazing as these animal encounters were, our interactions with the people of South Africa were equally memorable. There was the hotel employee in Pretoria, who explained her nation’s struggles to heal in those years following the end of Apartheid. There was the mixed race tour guide who took me to lunch at her home in the Durban townships, introducing me to Bunny Chow (an Indian-inspired curry sandwich) and explaining how racism defined South Africa in the 20th century.

Most importantly, there was the musician at Simunye Zulu Village in KwaZulu Natal. I was overwhelmed by emotion as he played by the campfire with our little group of four tourists. I asked if I could join him, and began playing simple rhythms with a knife on a Coke bottle. Soon I was singing call-and-response vocals with him, mimicking his words (which, being in Zulu, I didn’t understand) and adding my own harmonies. Other Zulu villagers came across the river to hear us, applauding enthusiastically when we finished.

”How do you know the Zulu rhythms?” someone asked me afterwards.

The next day, before we left the village, the musician pulled me aside and asked our guide to translate, since I spoke no Zulu. “He says to tell you that he has given you a Zulu name,” our guide explained. “Ithemba.”

“It means hope,” the musician added. “You give me hope for the world.”

We hugged, and I cried.

Fourteen years later, these memories remain as fresh and emotional as if they’d happened yesterday. And while there’s nothing wrong with a vacation in which you lay around the beach drinking Margaritas, there’s something truly special about a travel experience that alters you in some deeper personal way.

The lessons I learned in South Africa have affected everything I’ve done in the years since. And once I experienced the transformative power of experiential travel, I’ve never traveled any other way.

Bret Love is the co-founder and Editor-In-Chief of Green Global Travel and Green Travel Reviews, and is a passionate advocate for ecotourism, environmental conservation and sustainable living. He’s also a veteran freelance writer whose work has appeared in American Way, the Atlanta Journal-Constitution, Atlanta Magazine and Rolling Stone.