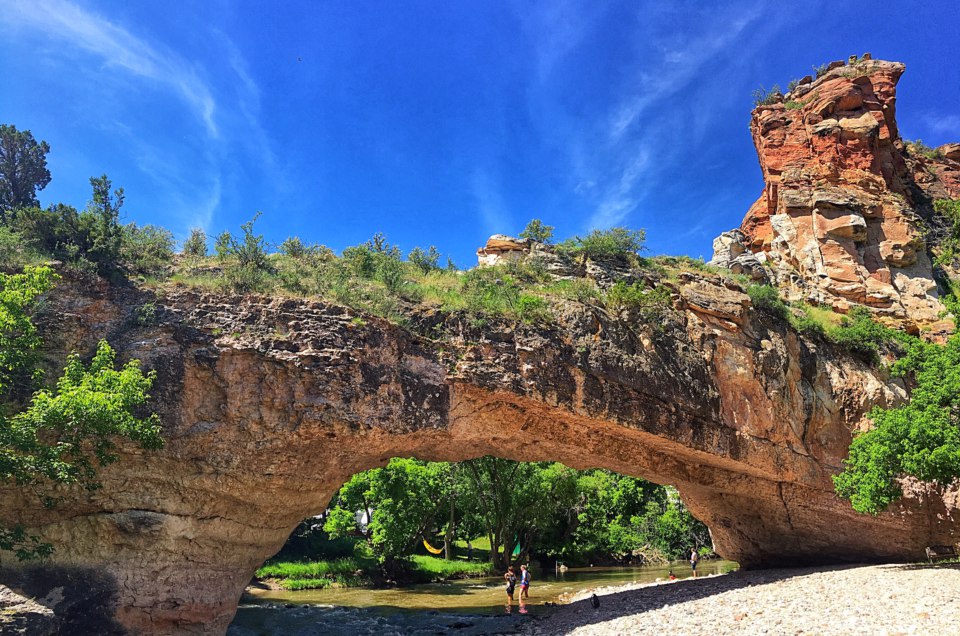 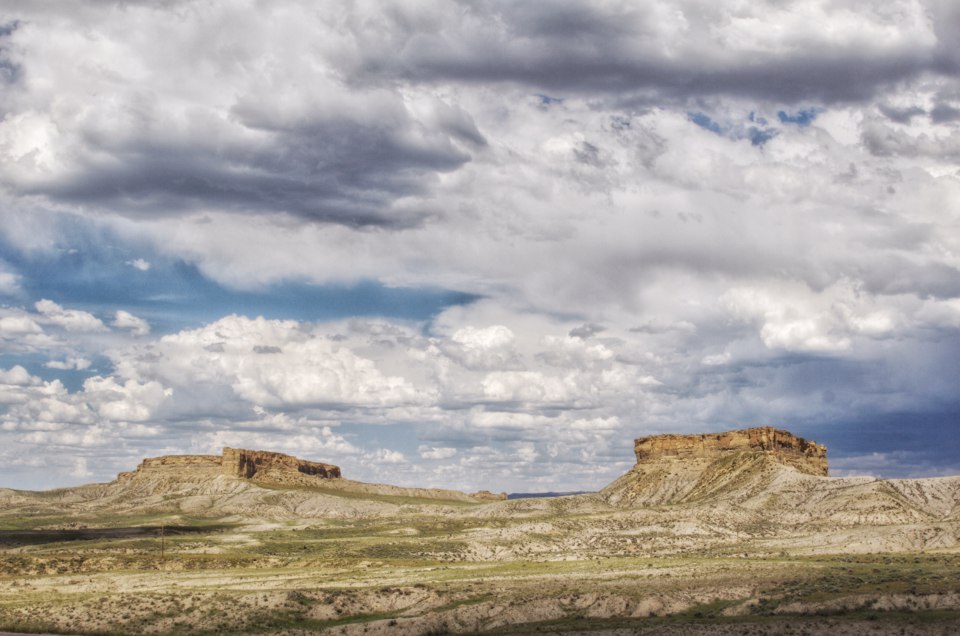 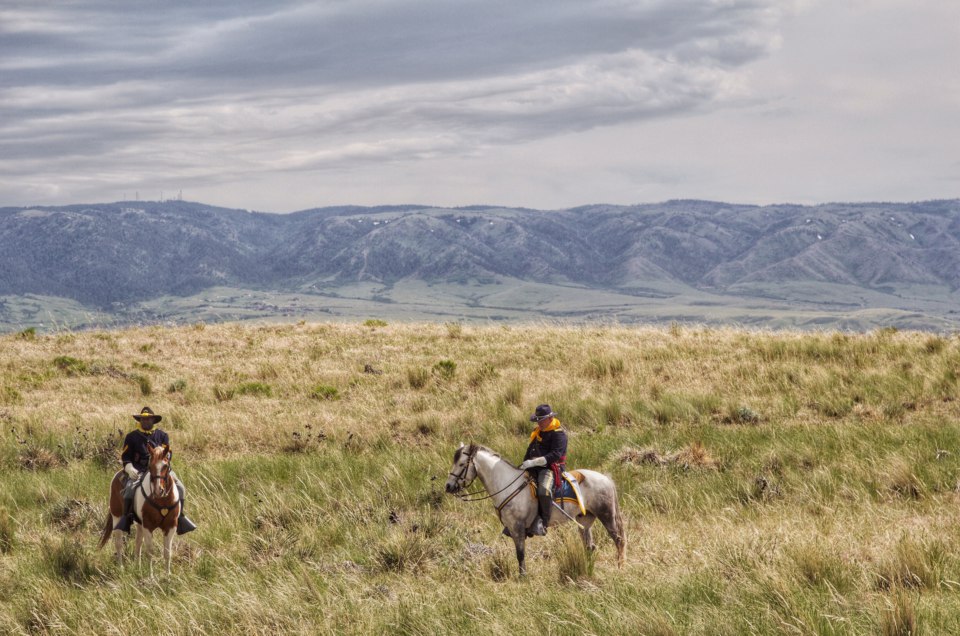 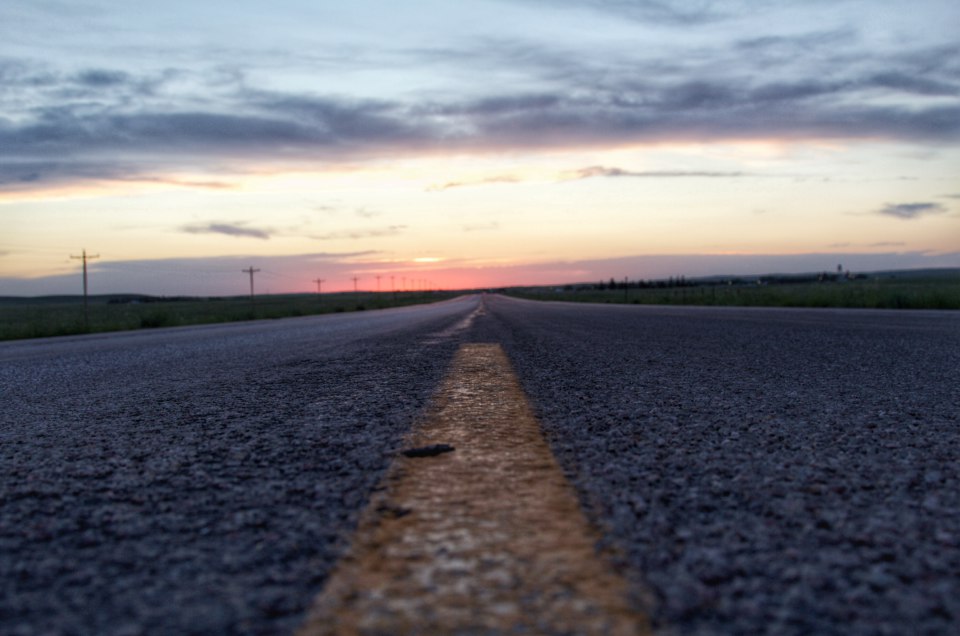 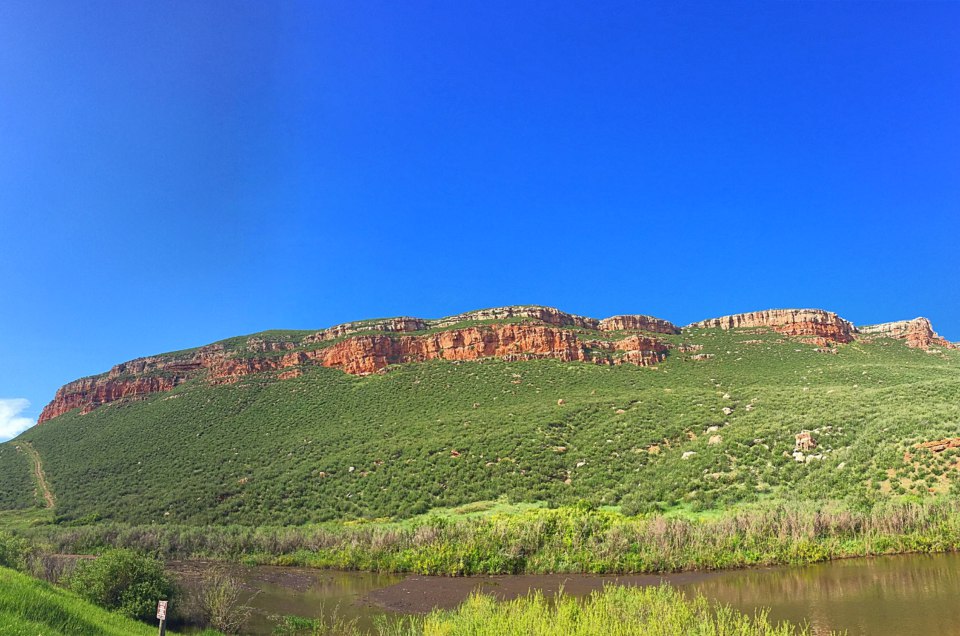 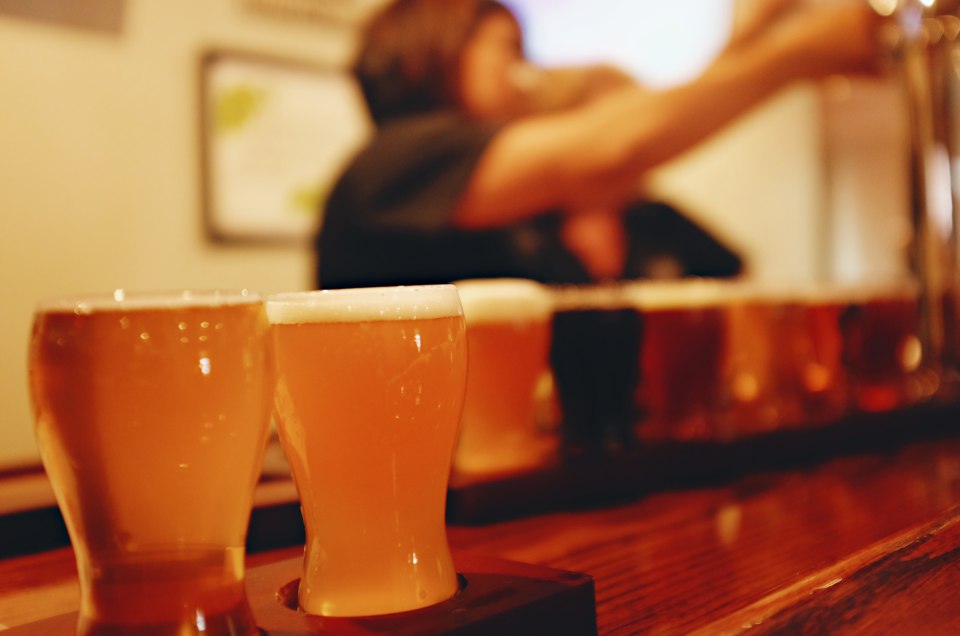 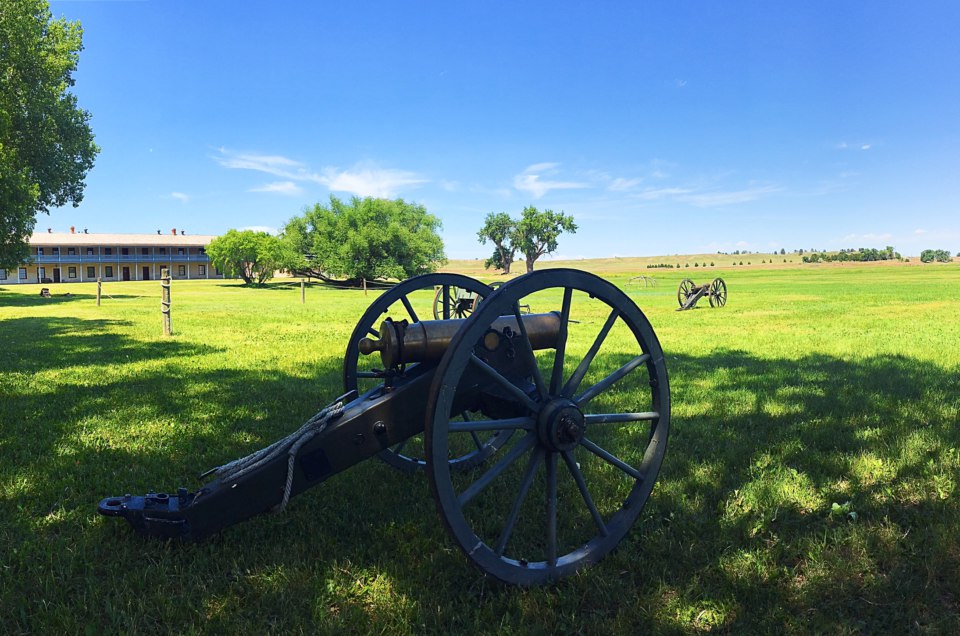 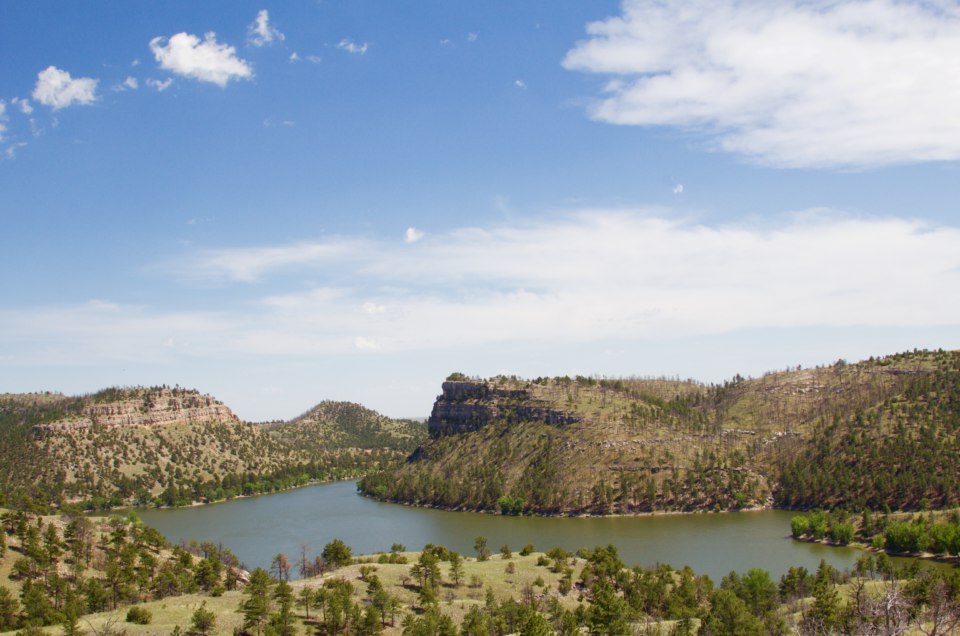 When you think Wyoming, you probably think about the likes of the dramatic and beautiful Grand Tetons and Yellowstone National Park, both located in the northwest corner of the state. However, opposite it in the southeast you’ll find some of those same elements, highlighted by stark landscapes like expansive canyons and beautiful waterways.

From state parks to scores of lakes to unique landmarks, all you need is a set of wheels and a sense of adventure. That’s WY!

1. Ayers Natural Bridge. Located a few miles off I-25, Ayers Natural Bridge requires an offbeat drive through farmland, passed creeks, and down narrow, winding roads before arriving at one of the only natural bridges of its kind in America. Play in the creek just below the rocky bridge, or climb to the top to peer down from the natural phenomenon.

2. SE Wyoming back roads (near Casper). What’s perhaps most unique about Wyoming is that the landscape is so stark, as evidenced by the rocky formations along Southeast Wyoming’s back roads near Casper. It’s one of those areas where you’ll want to have your camera ready and your finger on the turn signal, as you’ll want to pull over for that Instagrammable shot that you can’t just find anywhere in Middle America.

3. Buffalo soldiers at the National Historic Trails Interpretive Center in Casper. Casper’s National Historic Trails Interpretive Center highlights the importance of the region along the Oregon, California, Mormon, and Pony Express Trails, serving as a route for thousands of pioneers in the mid-1800s. However, on the day I visited, it was Casper’s Wyoming Heritage Days. I was greeted at the entrance by Buffalo Soldier re-enactors, performing routines just like the original Buffalo Soldiers (the first peacetime all-black regiments in the regular U.S. Army) would have 150 years ago. What a powerful, beautiful experience.

4. SE Wyoming sunset in Lusk. Dramatic cloud cover coupled with stark landscapes made for some of the most beautiful sunsets I’ve ever seen, like this one in Eastern Wyoming near Lusk. Long, straight roads lined with traditional windmills, red barns, and farmland made it all the more beautiful.

7. Fort Laramie. During the 19th Century, Fort Laramie was an important trading and military post, serving as a stop along the Oregon Trail and at the confluence of the Laramie and North Platte rivers. Today, it stands as a great example of preserved history from the 1800s, where guests can explore 100-year-old homes and buildings.

9. Guernsey State Park. Guernsey State Park features beautiful views at almost every turn. However, many of its views and points of interest aren’t things you’ll find at just any park, such as tall canyon walls towering over the lake, a small castle, and yurts overlooking the lake.