Get Intimate with Mother Nature in Gatlinburg, Tennessee 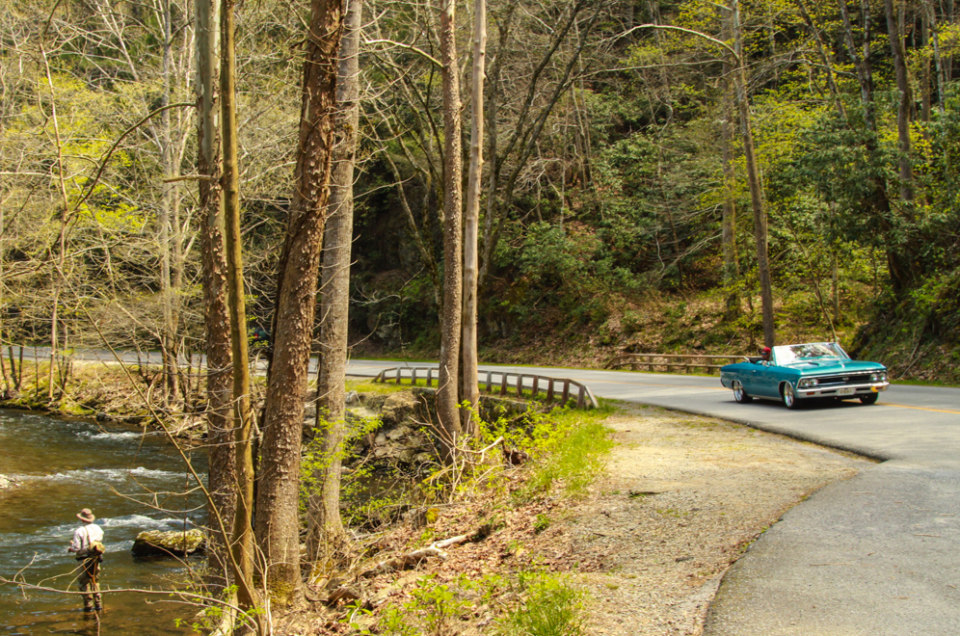 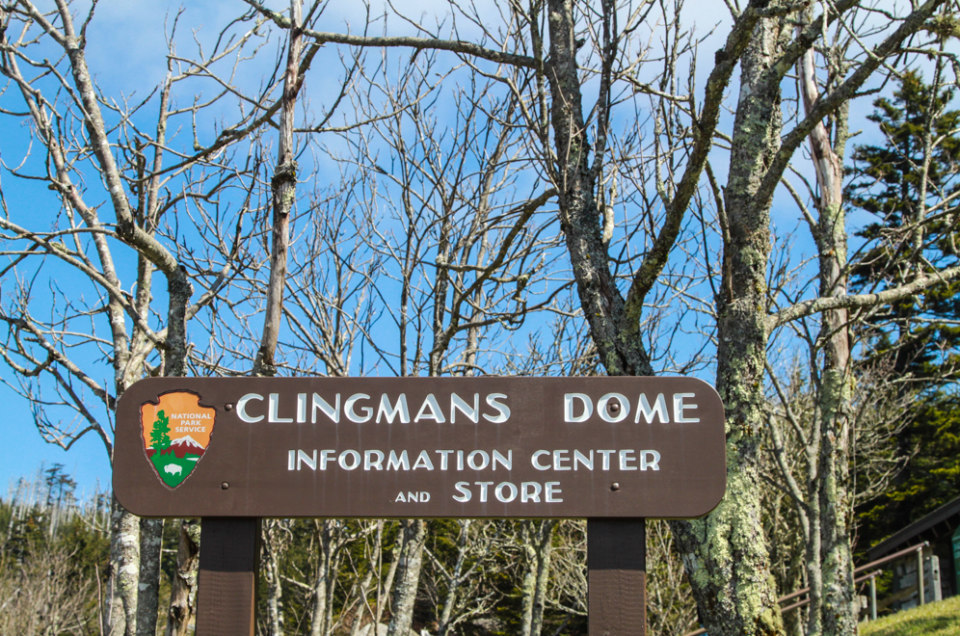 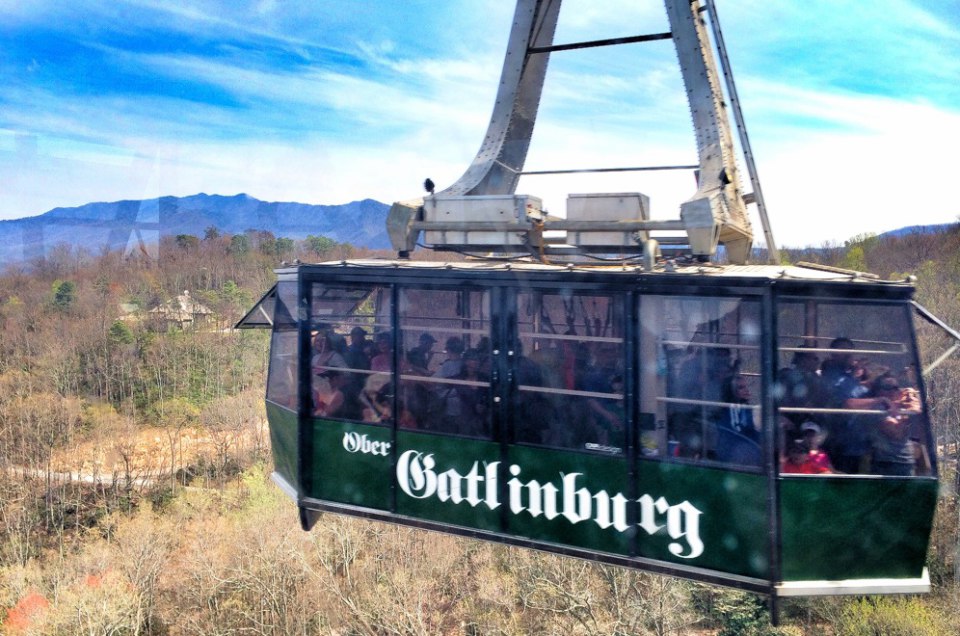 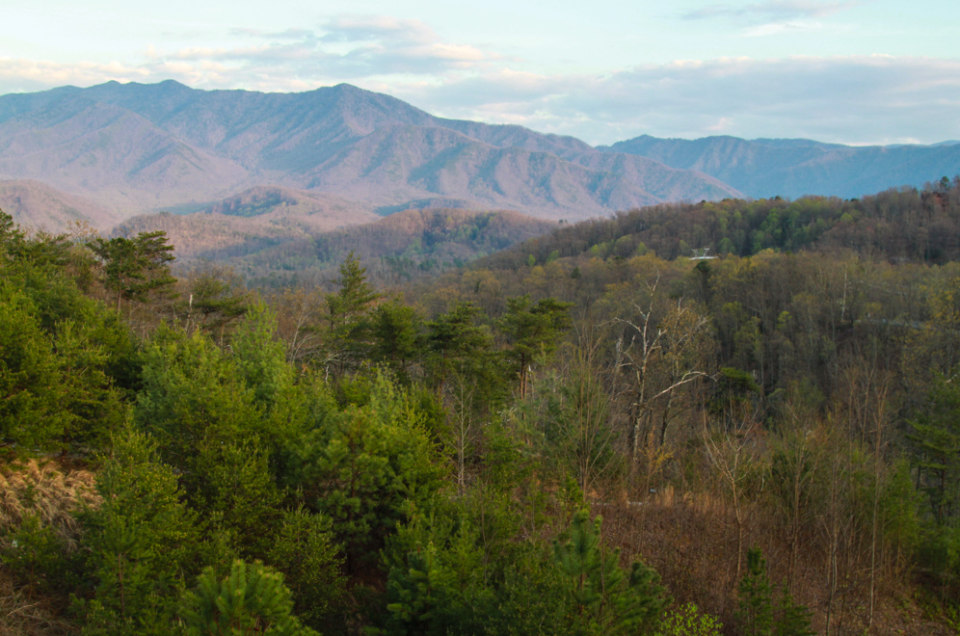 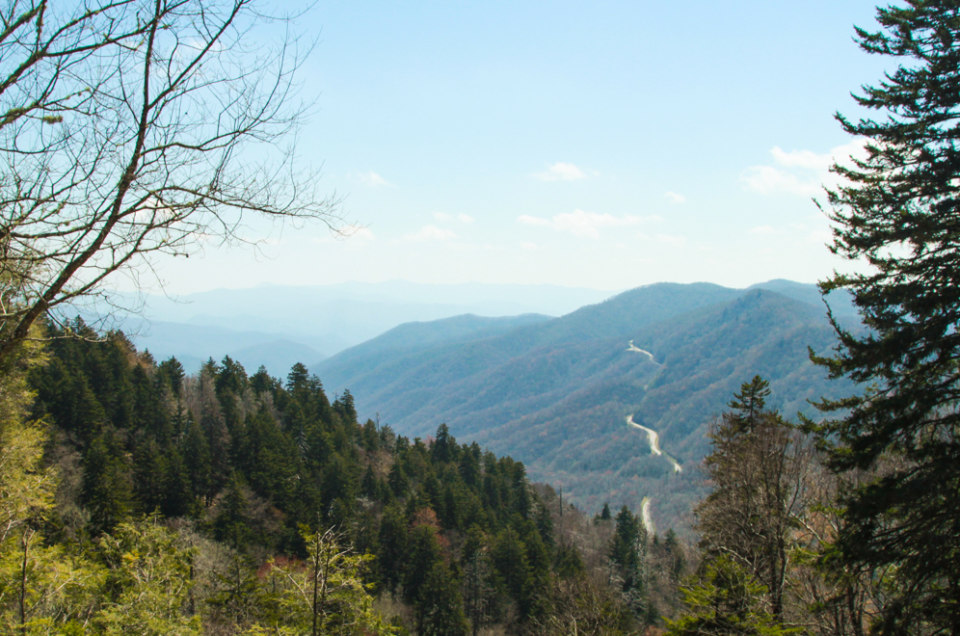 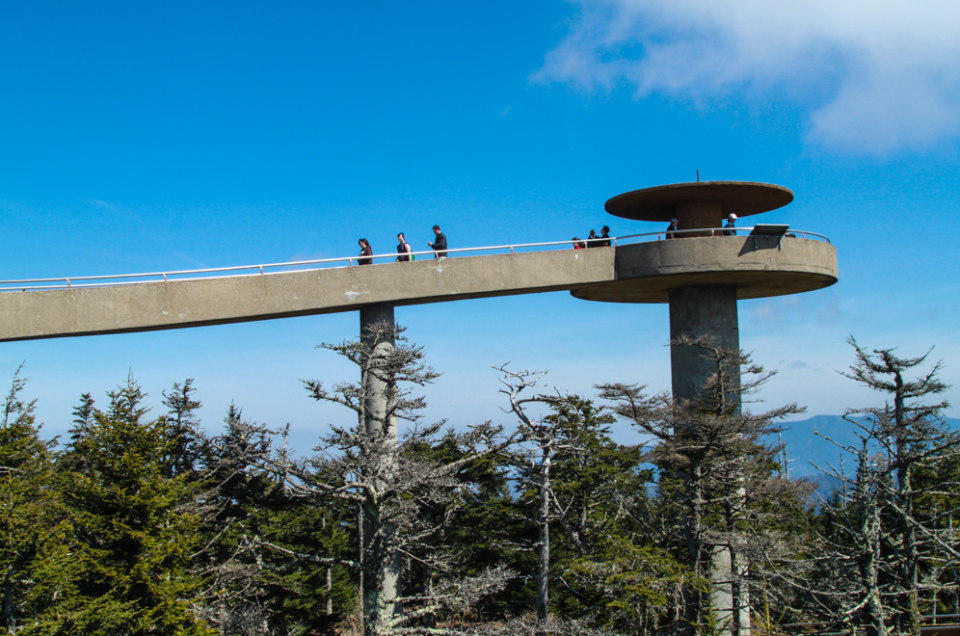 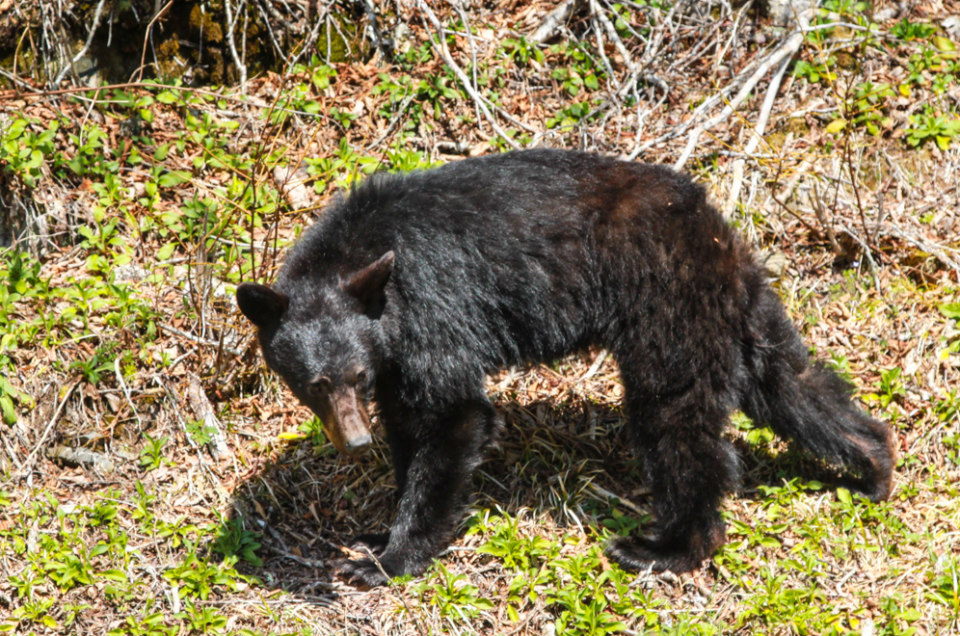 Tennessee is known for many things: the vibrant country music scene that fills the streets of Nashville with catchy tunes, Chattanooga’s burgeoning tech reputation and its scenic riverside perch, the legacy Elvis left behind in Memphis, Knoxville’s Neyland Stadium and the (former) glory days of the University of Tennessee Vols. But nowhere in the state can match the majesty of Great Smoky Mountains National Park.

As the most visited national park in the nation, the Smokies and Gatlinburg—the lively, 4,000-person town nestled at its entrance—receive upward of 11 million tourists a year. As a child, I was one of the masses who made that annual pilgrimage to God’s Country. Each summer, my mom would pack my sister, our gear and me in our Chevy van—the kind with a TV and VCR, a novelty in the early 90’s, intended to keep the kids quiet in the back—and take us to my great-uncle’s house in nearby Loudon, from which we would make our base. Mornings were spent biking the mountainous terrain, spotting families of bears roaming in search of a snack (not us); afternoons were reserved for splashing in the creeks and rivers and learning to water-ski out on the lake.

A few autumns ago, I took visiting friends on that same trek through Cades Cove, a lush valley brimming with foliage and wildlife. We rented bikes for less than $4 an hour and covered the 11-mile paved loop at a leisurely pace, stopping for ample photos opps. The trail was steep in parts but not too challenging for us amateur bikers—one friend who completed it was even seven months pregnant at the time. And the chance to cycle past a pair of black bears was an opportunity we wouldn’t have wanted to miss. Those who prefer a more leisurely experience can go the equine route: At Cades Cove Riding Stables, guided tours by horseback last an hour and cost $30 per person. Hayrides and carriage tours are also available.

Had it been summer, I would have also taken my out-of-towners down to the riverfront outpost of Townsend, a favorite spot for cruising with the current in an oversized tube. In college, this was my preferred way to pass those sweltering July days after classes had let out for the weekend. Many outfitters along Highway 321 rent out tubes and include complimentary shuttle service to a safe launching point.

Not surprisingly, auto touring is one of the most popular ways to see the wide expanse of the Smokies—after all, the park spans 521,085 acres, which is split pretty evenly between Tennessee and North Carolina. The Sugarlands Visitor Center—chock full of maps and other useful tools—sits just two miles from the end of the Strip (be sure and gas up before you leave town), standing sentry at the entrance to the park. From there, a drive to the crown jewel of the area, Clingmans Dome, is a must.

The highest point in Tennessee, Clingmans Dome clocks in at 6,643 feet and is a mere 23 miles outside of Gatlinburg, but with the winding ways—and seasonal traffic—budget an hour or more one way. If you don’t mind the steep incline on the paved, half-mile walking path up, the views from the top are incomparable; once there, a cylindrical observational tower takes you above the tree line for panoramas of the surrounding mountains. On a clear day, you can see 100 miles in the distance. If it’s foggy, you’ll get to see just why the range is called the Smokies. On the drive back, don’t neglect to pull over at some of the trails, waterfalls and iconic viewpoints, such as Newfound Gap.

Don’t have time to venture all the way out to Clingmans? No problem. You can opt to take the six-mile Roaring Fork Motor Nature Trail instead, which is located at the entrance of Historic Motor Nature Trail Drive, or skip driving altogether and go up, up, up on the 2.1-mile aerial tram ($12 for adults, $9.50 for kids) that departs from the center of town to Ober Gatlinburg to soak up the views. Just be sure and allot some time to zip down that alpine slide—a sled on concrete tracks where riders control their own speeds—while there. In winter months, Ober Gatlinburg is rife in snowy opportunities like skiing and tubing, though the indoor ice rink is open year round.