The lunch that changed my life: Lunch with a Moroccan Berber Family

Lunch with a Berber Family 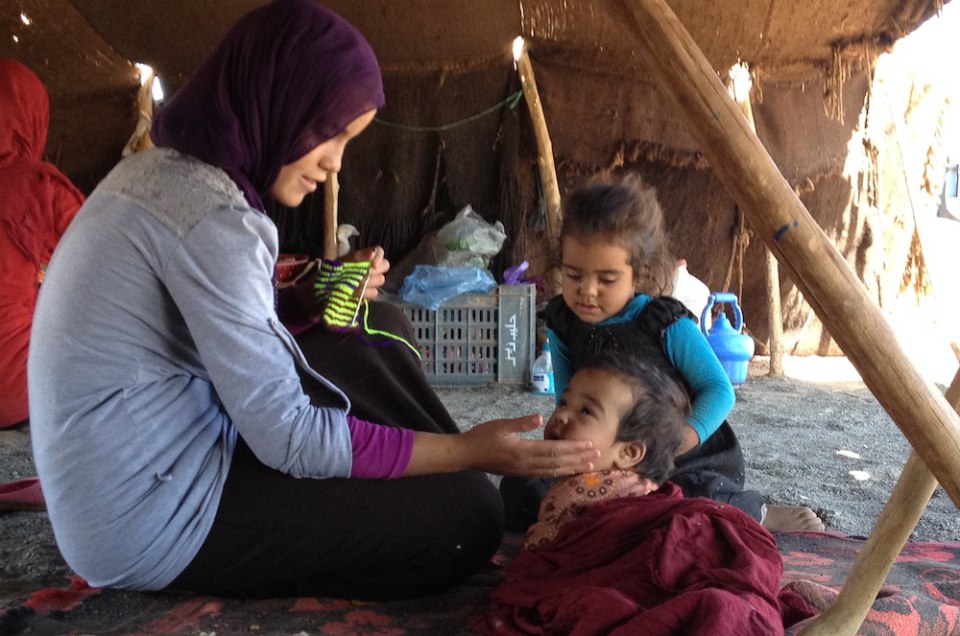 Lunch with a Berber Family 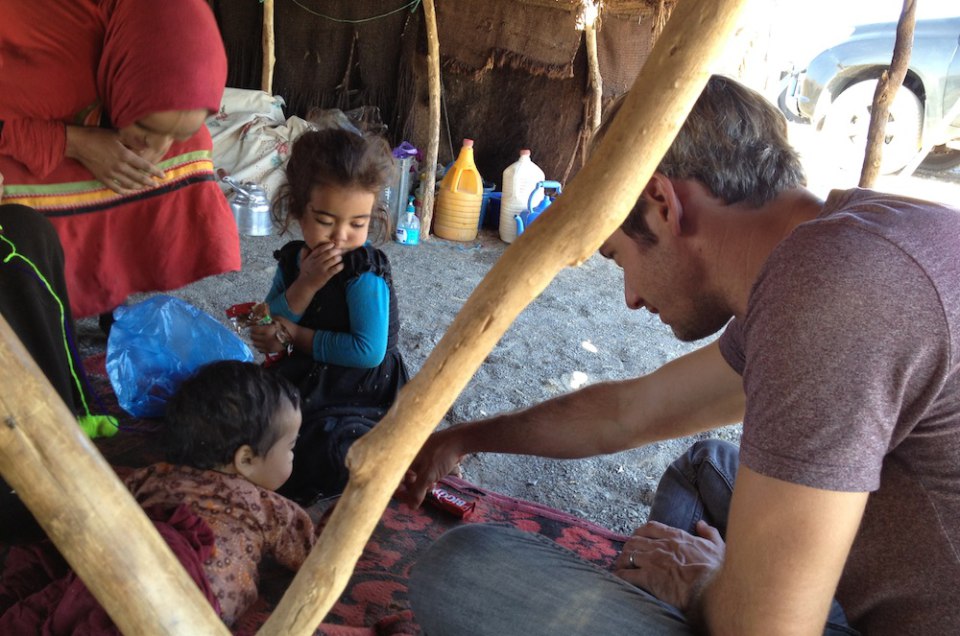 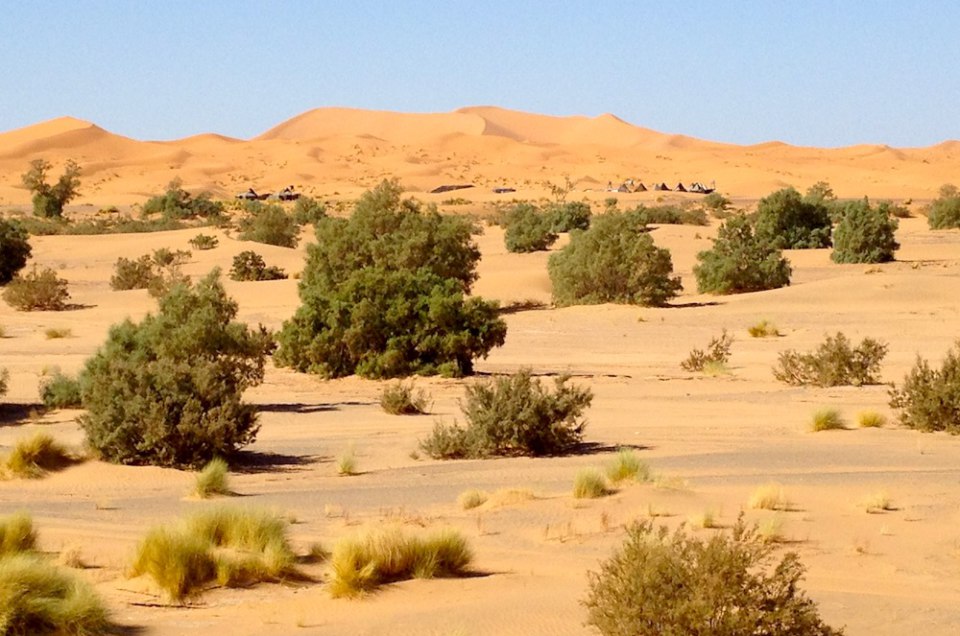 On the second day of our Sahara Desert Trek with Authentic Morocco, we stopped by a fruit and vegetable seller before heading deeper into the desert to have lunch with a Berber family. We bought a bunch of food, fruits, vegetables, cheeses and meats, and arrived at a small tent about 30 minutes later.

You know those commercials that played in the ‘90s, the ones with young children starving with flies all over their faces? The ones that say a dollar a day could save a child’s life?

It’s hard to think about now, now that I know a family living in that situation, but then I remember just changing the channel, unsure of what my dollar could really do to help and also unsure if the commercials were real or not.

This tent and family looked like one of those commercials, but instead of being able to change the channel, we were right there with them, in their home.  The moment you meet someone, the situation immediately becomes real and personal.

We parked our SUV about twenty feet from the tent, the main housing area where the family eats, sleeps and lives during the day.  The tent has a lot of blankets on the ground, one simple table and a bunch of bags that they kept their belongings in.

Berber families are the nomadic ‘free people’ of North Africa. Today, most Berber families don’t move around as much, but still survive on selling goats, milk, and wool.

We sat down with the women of the household, one older woman who might have been the mother, and three younger girls, one in her teens, one about two years old and one less than a year old.  The mother swept the carpets before we sat down to make sure it was as clean as it could be in the middle of the desert. The three other girls all sat together, very curious as to who and what we were, admiring and secretly stealing glances our way.

The tent was no bigger than my bedroom in Los Angeles, and this was where the entire family slept, where the mother made the meals, and where the children played during the day. There were hundreds of bugs flying around the young girls faces, they had grown so used to them that they didn’t even swat them away. It was just like the commercials, so sad in comparison to the lives we live back in America, but also their reality.

Our tour guide told us how the father and men in the family would be out selling goats all day and return at night. A goat cost the equivalent of $35 US dollars. It was at the moment, when I realized that a goat cost the same amount as two movie tickets, that I understand how much a dollar a day really could improve.

The smallest girl was playing with a lemon, rolling it back and forth like a ball and all the girls were laughing at the lemon. My husband was even laughing as they rolled it back and forth together. It was a common bond, laughter, and as they were playing and laughing and just being kids, I realized that the smallest child was the same age as my niece. I know it sounds like an obvious realization, but these people are going through the same things that anyone else is going through. They are trying to survive, trying to have the best life possible in their world. To us that might mean that we are able to buy a house or buy a new car, but to them it was more immediate, more about what they could do right then and now.

On the way out of the desert, our guide told us about the Children of the Sahara project. An organization collecting money and resources to build school for the Berber families and educate them so they could grow and live better lives.  As he dropped us off at our hotel, we gave him $35 dollars to buy a goat for the family we met that day.