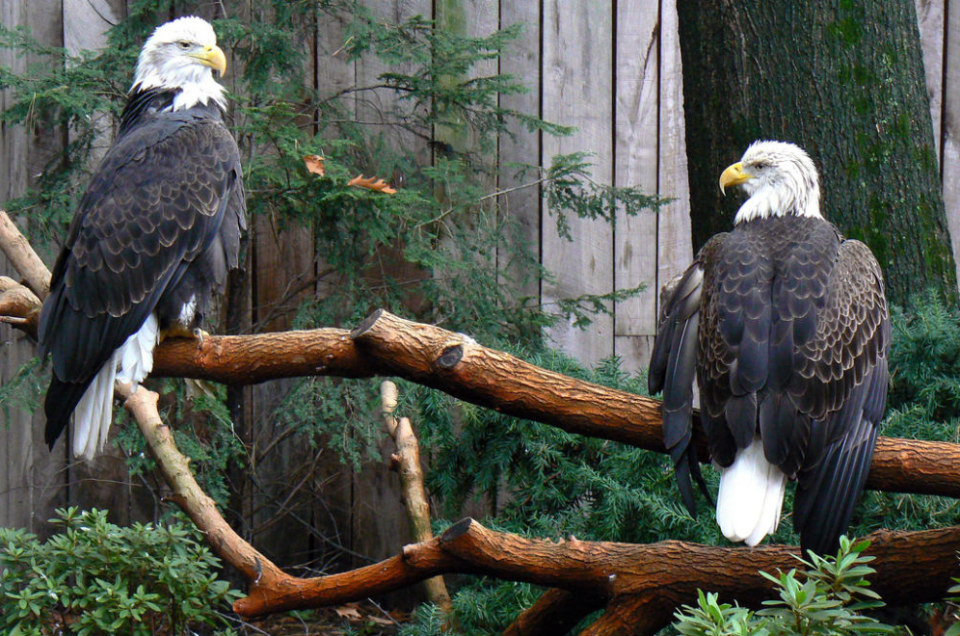 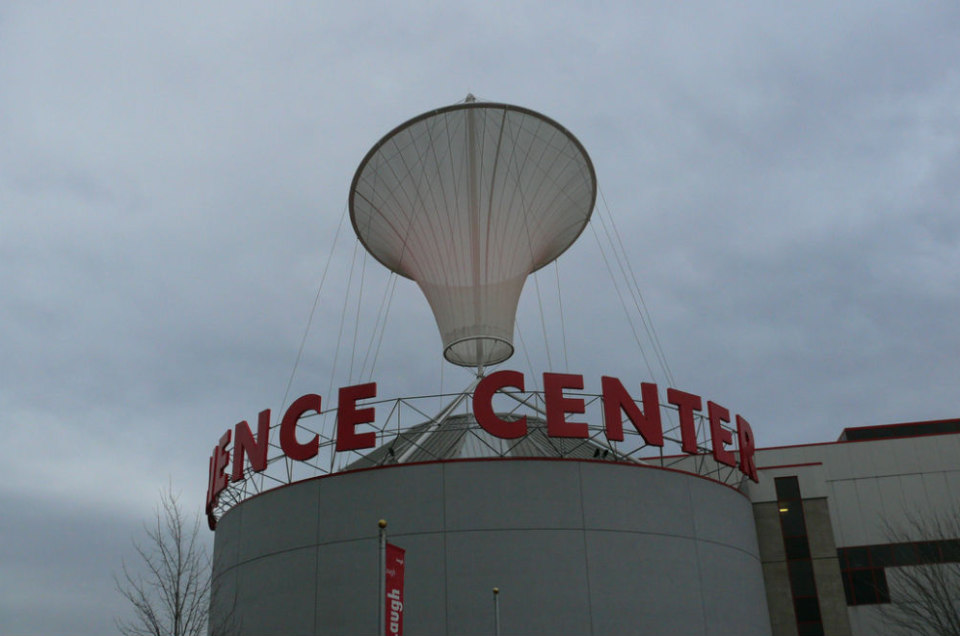 Sciene Center by marada on Flickr.com 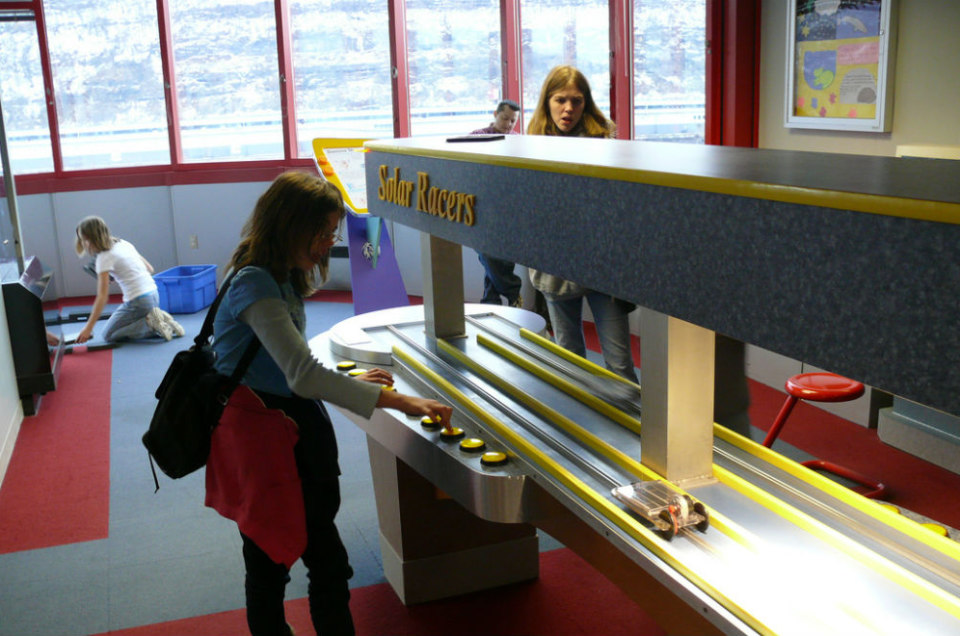 Inside the Sciene Center by marada on Flickr.com

We raised our geek flag high, and set off to find robotics, dinosaurs, and more.

I married a geek. Three years later, I gestated his miniature in our son. My daughter and I have a more refined, “glam geek” thing going on, but we all love to visit science and technology attractions when we travel. Our road trip to Pittsburgh, PA resulted in some great finds. The “City of Bridges” has an enviable amount of family-friendly cultural attractions.

The primary draw was the “roboworld™” robotics display at the Carnegie Science Center. Pittsburgh, know in some circles as “Roboburgh,” is home to about 60 robotics companies, as well as the Robotics Institute at Carnegie Mellon University. It’s a $500 billion industry, and there is cutting-edge stuff being developed here every day.

Andy, the life-sized RoboThespian™, greets you at the entrance. You can program him to speak and move via touch screen.

Practically every exhibit has some interactive component like this, demonstrating technologies like sonar, radar, thermal imaging, and “lidar,” long-range distance sensors.

My son was intrigued by the air hockeybot, which pits a human player against a robotic arm. You can, occasionally, score goals against the bot. Despite its ability to predict the speed and direction of the puck, its arm cannot move as fast as a human’s arm.

The robot Hall of Fame showcases replicas from popular movies and TV shows spanning several decades. I remembered HAL 9000 from “2001: A Space Odyssey,” and Robby from “Forbidden Planet,” while the guys were posing with C3-PO and R2-D2. Nothing facilitates father-son bonding like Star Wars.

Robotics are not at work at the Duquesne Incline, the funicular which has scaled Mt. Washington since 1877. But the self-guided tour of the machine room offers full-on exposure to the original hoisting equipment which carries the restored wooden cable cars. The motion of the huge wooden-teethed gears is mesmerizing to watch. Signs describe the job of each numbered piece of machinery.

And the fee for the tour? Fifty cents! The incline ride is also a bargain – just $4.50 for adults, and $2.20 for children. The city skyline view from the top, 400 feet up, allows you to see how the three rivers – the Allegheny, Ohio, and Monongahela – shape the city.

My daughter is more interested in life science and biology, thanks to a regular diet of “Wild Kratts” on PBS. And like most pre-schoolers, she’s fascinated by dinosaurs. So we had to visit the world’s largest collection of Jurassic-era dinosaurs, housed at the Carnegie Museum of Natural History.

These dinos are the real deal. Of the 19 skeletons on display, 15 contain at least some real fossil material. Frankly, it was a challenge to get the kids to actually look up at the skeletons, so focused were they on the video kiosks. They clicked and swiped through the info; where and when each species lived, their lifestyle habits, related species, etc.

After you visit the “Dinosaurs in Their Time” hall, you can bring your kids to the Bonehunters Quarry — a big archaeological dig site — on the first floor. They’ll borrow goggles, a pick tool and a brush, and go search for fossils.

To balance all that extinction, we also visited the National Aviary, home to more than 600 birds in noisy, living color. As you make your way through several habitats, including grasslands, wetlands and a tropical rainforest, you’ll learn about the 200 species from around the world in residence, many of which are threatened or endangered.

The “Penguin Point” habitat and the “Lories and Friends” aviary are surefire hits with younger kids. Getting a Lory to sip nectar from her cup was my daughter’s favorite experience of the entire trip. Bonus: she didn’t get pooped on. But guests who do receive an honorary button to wear upon exiting the exhibit.