4 Must Do Activities in Montreal 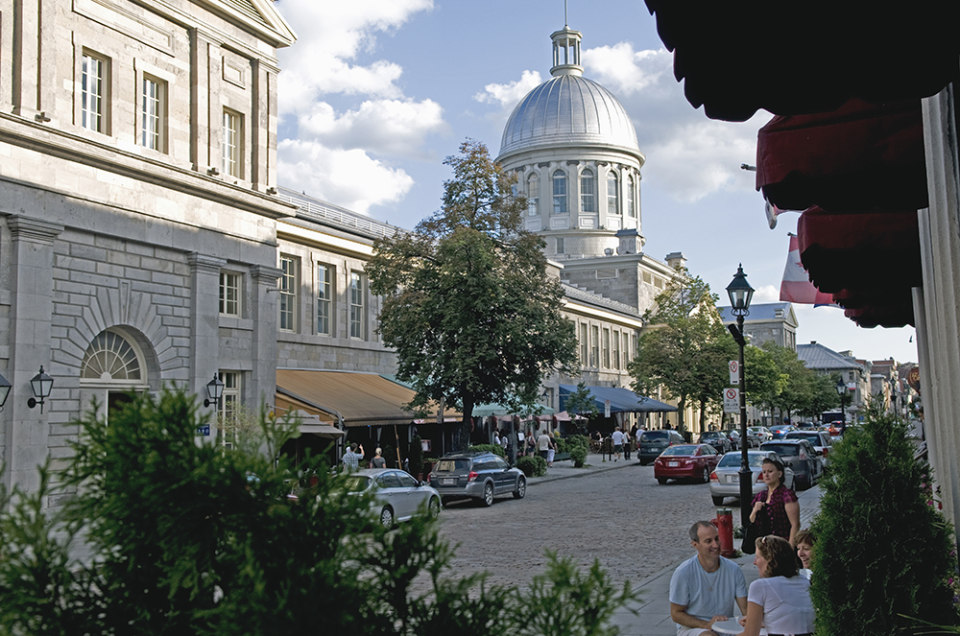 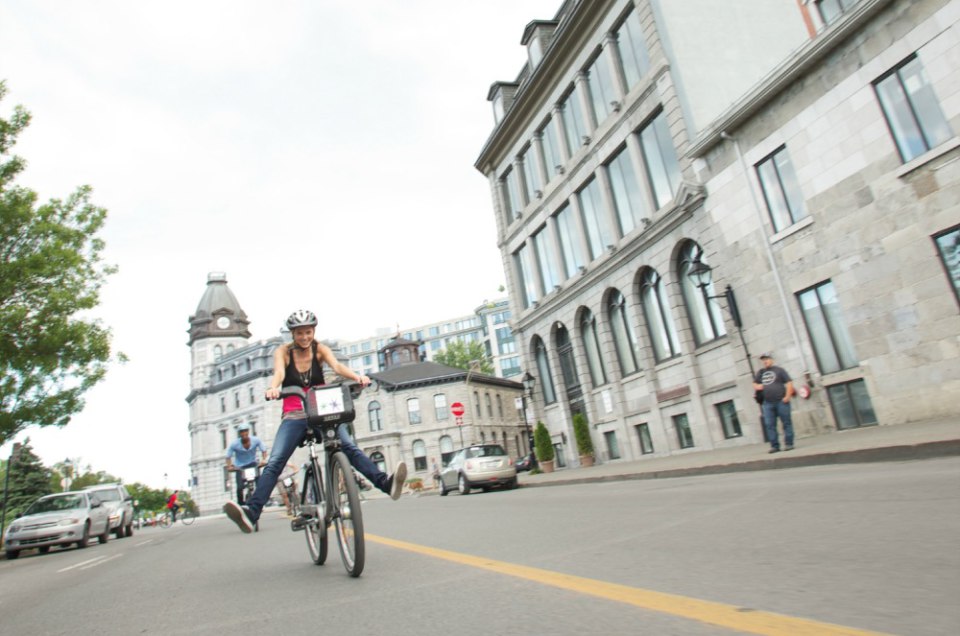 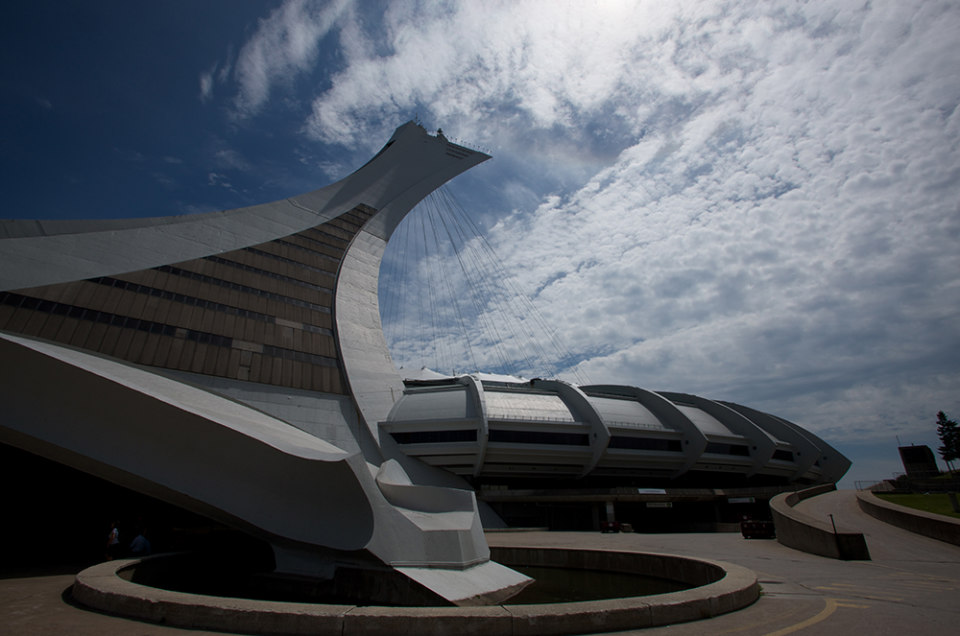 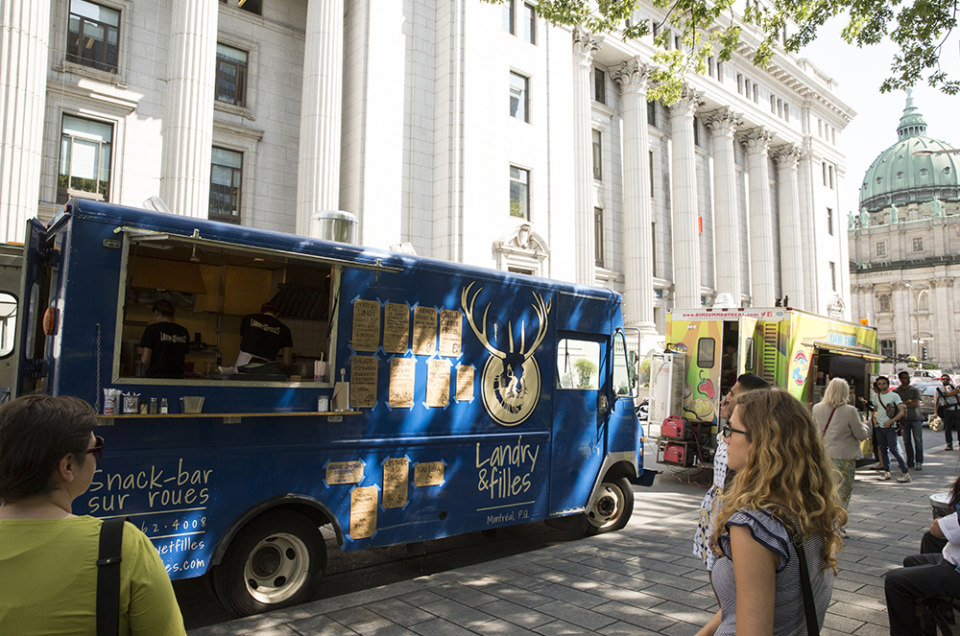 When you first visit Montreal one thing is clear: Everywhere you turn residents are biking, hiking, or putting on some skates for a quick game of hockey. Maybe there’s something in the water, but the people who live in the second largest city of all of Canada are really constantly on the go.

Instead of a city full of people rushing to their destination, it’s bursting with personality at every corner. The result is charming and quaint. To help you get in on all of the action, here are a few activities you just can’t leave Montreal without trying out for yourself.

You can easily devote an entire day to visiting this part of Montreal, but even just a few hours will give anyone a greater appreciation for the city and its history. Just a quick glance at the cobblestone streets and architecture and you’ll feel like you’ve gone back in time and even across the Atlantic to classical Europe. Because it is a hot spot for tourists, try to beat the rush by making time for an early morning breakfast. The prior planning will also give you the chance to watch the city wake up and snag some tourist-free photos.

Tour it by bike

Weather permitting, you can get through just about every part of the city by bike. If you’re a first time visitor who wants to get the lay of the land, opt in on one of the many bike tours first. I recommend Fitz & Follwell Bike Tours. Not only will they guide you through the city during the warmer months, but you can also choose from several other tours that will take you out of the city and into other scenic areas as well. After your tour, you can rent a bike on your own and take it out to one of the canal bike paths later in the week when the scenery and breezes are especially enticing.

Squeeze in a sporting event

I’m going to be honest: Finding tickets at the last minute will be hard. If you really want to see a hockey game, make sure you book tickets a few months in advance. If hockey isn’t really your thing or if your tickets fell through, the MLS soccer team Impact plays during the summer or you can tour the Olympic Stadium and take a ride to the top of the Montreal Tower (the tallest inclined tower in the world!), it will satisfy the biggest sports fan of the group and the not-so-big sports fan without a problem.

Grab a meal on the go

I’m not talking take out food. I’m talking about a tour of the city and the top restaurants at the same time. The food tours aren’t just a hit with visitors to the area either! Locals love them so much that chances are high you’ll meet one on the tour, plus, in a city that’s overwhelming known for having some of the most restaurants per capita in Canada (plus a ton of food trucks!), it’s practically a sin not to go. One of the best-rated food tours in Montreal is with Mile End. No need to feel guilty about those extra calories from the six stops along the way either. Everyone knows if you’re on a food walking tour, calories don’t exist.

Mancations on Land and Sea: Pensacola’s a Boy’s Trip for the Books