How Travel Transformed Me by Kirsten Alana 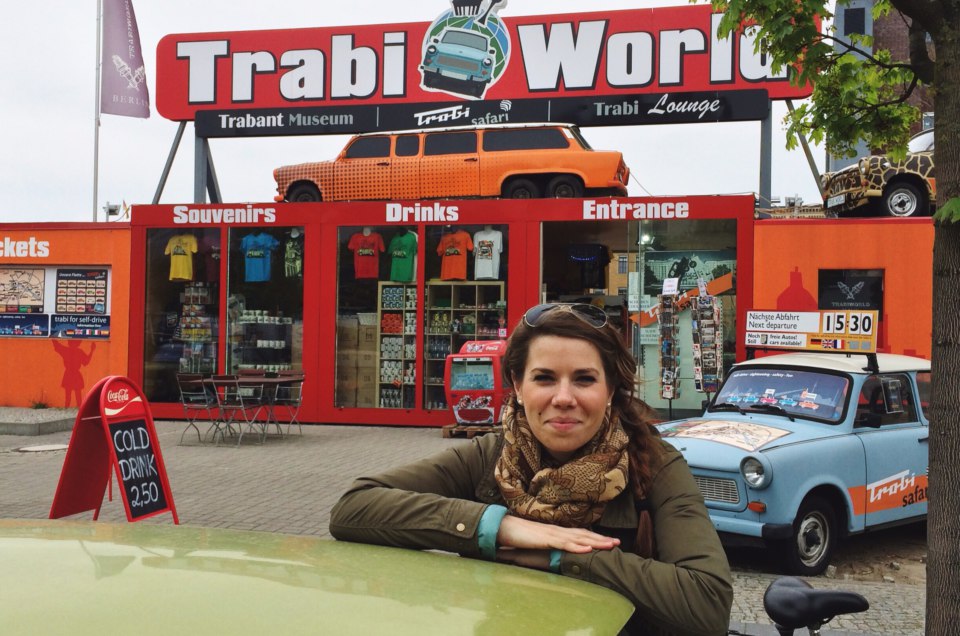 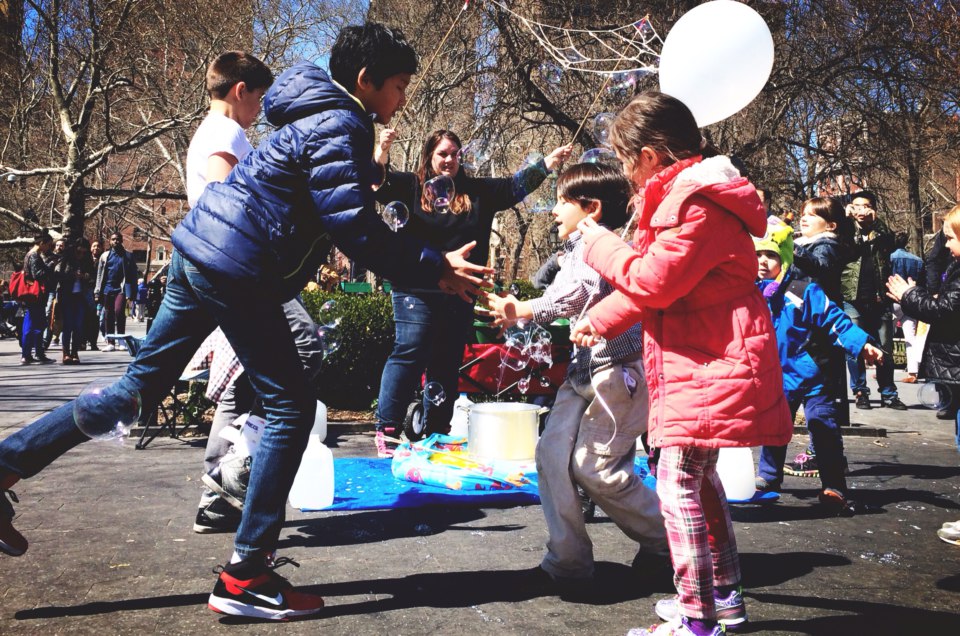 Airbnb’s newest campaign talks about the power of travel and how it can transform our perceptions of the world and our place in it. We asked 15 bloggers to share their own tranformative travel experiences. Kirsten Alana shares hers below:

Have you seen that “Cherokee Legend” that resurfaces every now and again on sites such as Facebook, sometimes Tumblr, the one where the Grandpa tells his grandson about the fight inside him, between two wolves?

An old Cherokee is teaching his grandson about life.

“A fight is going on inside me,” he says to the boy.

“It is a terrible fight between two wolves. One is evil – he is anger, envy, sorrow, regret, greed, arrogance, self-pity, guilt, resentment, lies, false pride, superiority and ego. The other is good – he is joy, peace, love, hope, serenity, humility, kindness, benevolence, empathy, generosity, truth, compassion and faith.

The same fight is going on inside you – and inside every other person, too.”

The grandson thought about it for a minute and then asked his grandfather, “Which wolf will win?”

The old Cherokee replied, “The one you feed.”

Before I became a nomadic traveler, before I’d even been out of the United States at all, I couldn’t relate to that story. Travel gave me a far deeper understanding of the world, so that now when this meme does resurface, it makes me emotional every time.

I was raised in a household with an abusive parent who made sure I lived in a world of shame and guilt, complicated by a hypocritical sense of morality and religious rules that left me confused. As a very young person, I was naive enough to think that I was alone in a prison no one else would ever understand. This cycle carried me into my twenties and informed all my choices; I eventually found myself divorced and terribly confused about my place in the world. I’d spent so long thinking and acting as if I was alone, making choices based on that philosophy, projecting a version of myself that wasn’t real, that I didn’t know how to proceed once I really was alone and able to, for almost the first time, be whoever I wanted to be.

I chose to travel. The more countries I visited, the more people I met, the more experiences I had that were so foreign to the world in which I was raised, the more I finally understood that all human beings experience both times of great joy and times of hardship, pleasure and pain, beauty but also ugliness on a level that eclipsed my own.

I saw how we all have a choice. I witnessed how the happiest human beings I met were honest about that choice, about both the good days and the bad. Never hiding or projecting or faking, but being real.

Whereas I’d lived most of my life choosing to play the silent martyr, the victim, trying to be perfect not because I actually wanted to be but because it was the means to avoiding being punished, I finally realized the real secret to happiness is choosing to nurture the good in ourselves because that is actually the better way to live. I’d been forever fearful of the possibly inherited badness that lurked within me. I’d been secretly judgemental of bad behavior in everyone else.

Do you have a travel story that tranformed your life? Share your story using hashtag #AirbnbViews. See the campaign and find your next adventure at AirBNB.com/Views

During my travels I’ve been robbed, assaulted and cheated. I’ve experienced discrimination and rudeness. I’ve also experienced the immeasurable depth of human decency that can never be fully explained.

I finally realized that we actually, all of us, can choose to nurture the joy, peace, love, hope, serenity, humility, kindness, benevolence, empathy, generosity, truth and compassion within ourselves. It is a choice, one best made because it makes for a better life, rather than because of any other outside influences like shame or fear of punishment.

If I have a religion now, it is the one I discovered on the journey that I’m still on because I’m still so very far from perfect: faith that nurturing the good, and always choosing love first, might actually transform the world, not just the reflection in the mirror.

In partnership with Airbnb. “Book a home. Get a unique view of the world.” Watch the Airbnb Views video here.