7 Reasons Istanbul’s our Favorite City on the Planet 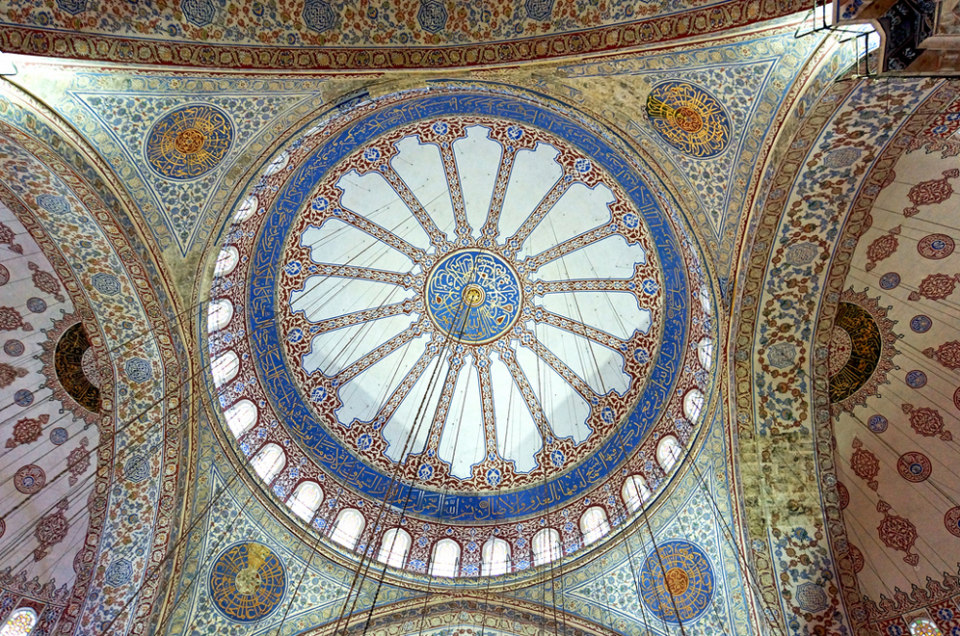 One of the Most Instagrammed Places in the World

The Blue Mosque, or officially the Sultan Ahmed Mosque is considered to be the last great mosque of the classical period with elements of Byzantine, Islamic and Ottoman design. The interior is lined with more than 20,000 handmade tiles, over 200 stained glass windows and an impressive mihrab made of finely carved marble. 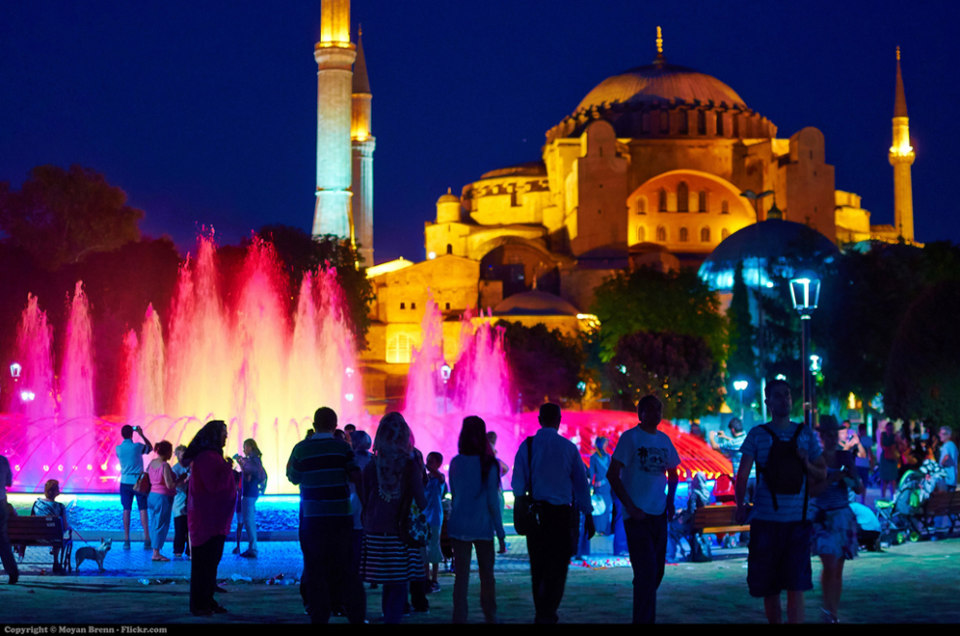 Istanbul is a truly transcontinental city with a strategic location along the Silk Road that straddles both Asia and Europe. It’s positioning as the only sea route between the Black Sea and the Mediterranean led it to become the largest city in Turkey and the historical and economic powerhouse that it is today, but it’s the cultural ties, animated people and heart it possesses that draw people to visit again and again. Here are 7 things we absolutely love about Istanbul.

Have two days in Istanbul? Here’s what we recommend doing. 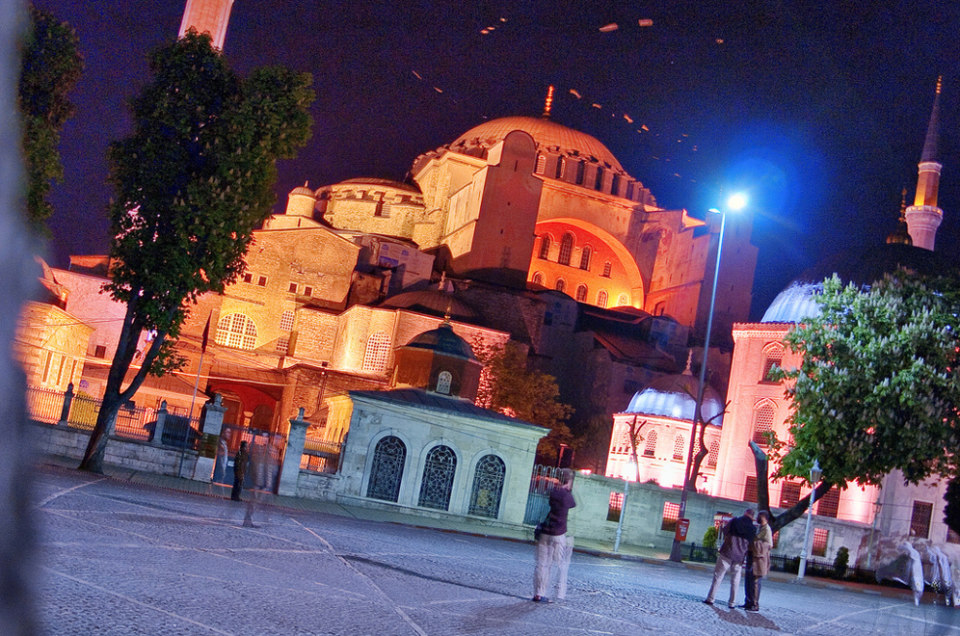 Once a church, then a mosque, and finally a museum, Hagia Sophia was the largest cathedral for over 1000 years, but that doesn’t make it any less impressive in size or structure today. Originally commissioned by Constantine the Great, it is one of the greatest surviving examples of Byzantine architecture, rich with mosaics, marble pillars and decorative coverings. 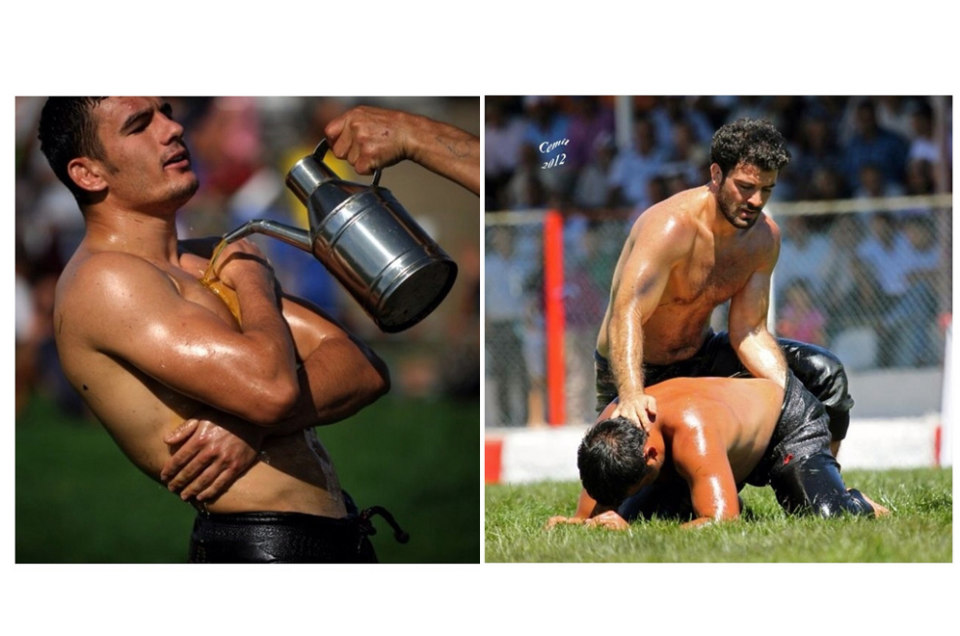 For a pretty conservative Muslim country, you may be surprised to learn that the Turkish national sport is oil wrestling. Yes, shirtless men douse themselves in olive oil with the goal to shove their hands down one another’s pants. I couldn’t make this stuff up if I tried. 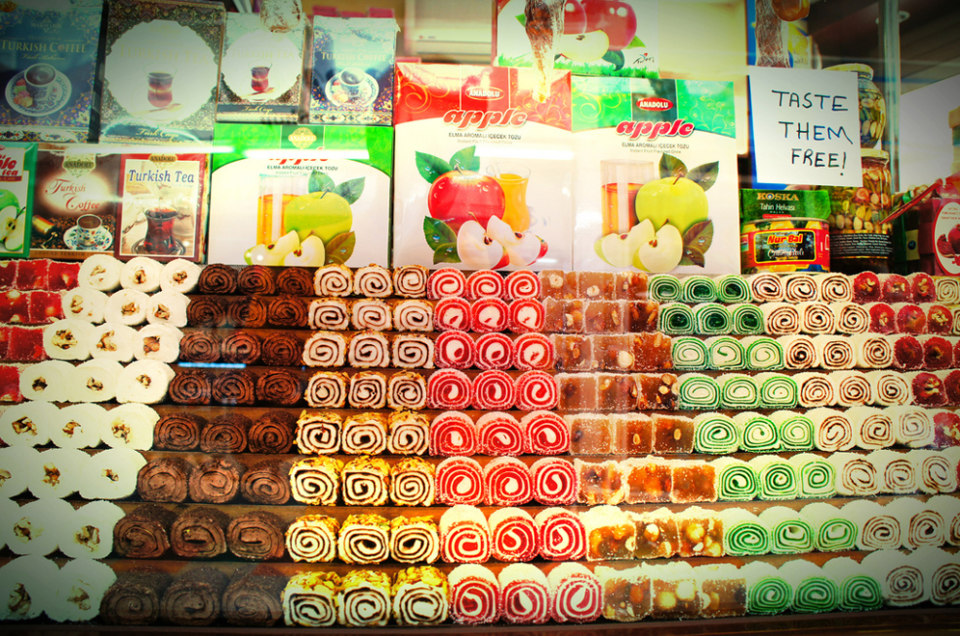 When I first heard about the national dessert Turkish Delights, I thought they were a poor man’s gelatin. Oh, how wrong I was. Delicate pieces of edible art, real Turkish Delight is crafted with various fillings, much like the intricacy of a sushi roll. You can sample various combinations throughout the city with rose, mint, and unique fruit and chocolate mixtures. 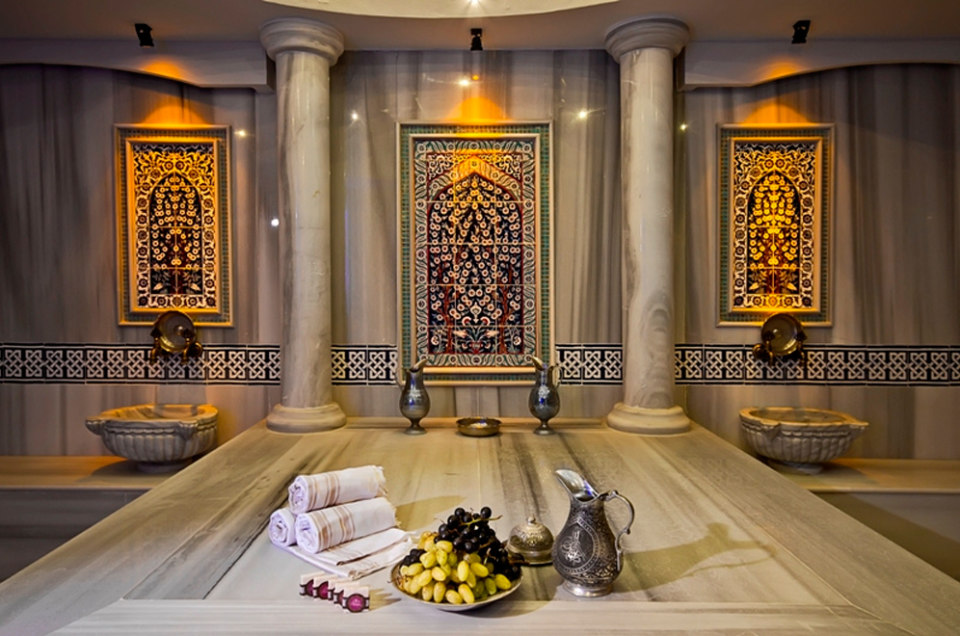 Let me preface this by saying Turkish bathhouses are an acquired taste. While some can be self-service, most traditional hamams involve the staff getting very hand-on washing and scrubbing you to down the bone in various states of undress. While you will be in a same-sex room as you cleanse, if you enjoy your bath time to be a little more solo, you may want to pass because it’s not a very private experience, but one you will definitely remember forever. 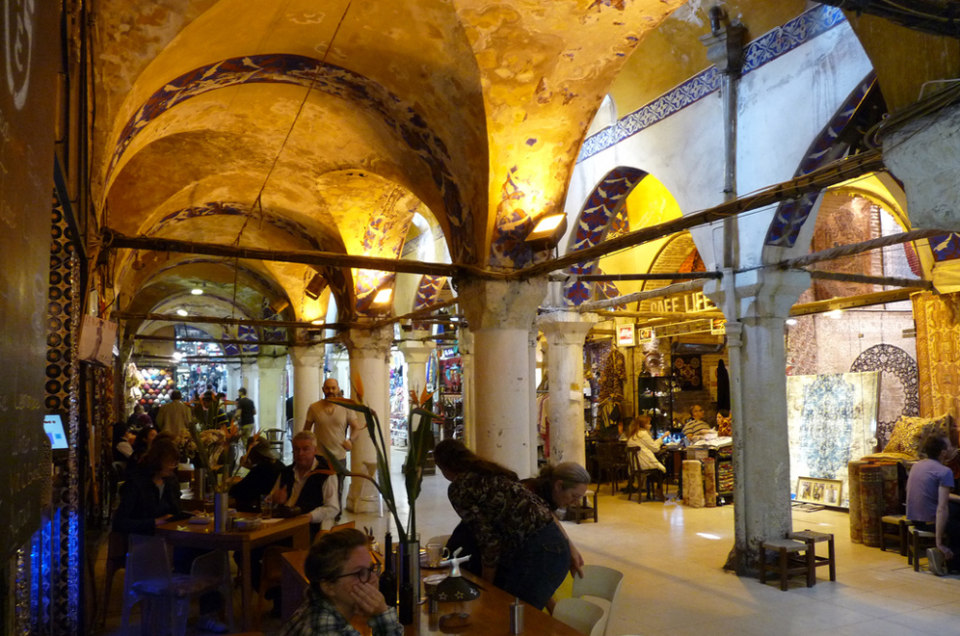 The Mall to End All Malls

One of the largest and oldest covered markets in the world, the Grand Bazaar in Istanbul is spread over 61 streets with over 3,000 vendors that attract between 250,000 and 400,000 visitors a day. If you can stand the hustle, bustle and general chaos, it’s a bargain hunter’s dream where you can find just about anything.

Looking for more awesome things to do in Turkey? Check this out.

One of the Most Instagrammed Places in the World

The Blue Mosque, or officially the Sultan Ahmed Mosque is considered to be the last great mosque of the classical period with elements of Byzantine, Islamic and Ottoman design. The interior is lined with more than 20,000 handmade tiles, over 200 stained glass windows and an impressive mihrab made of finely carved marble.

Meet Lee Abbamonte: The Youngest American to Travel to Every Country in the World