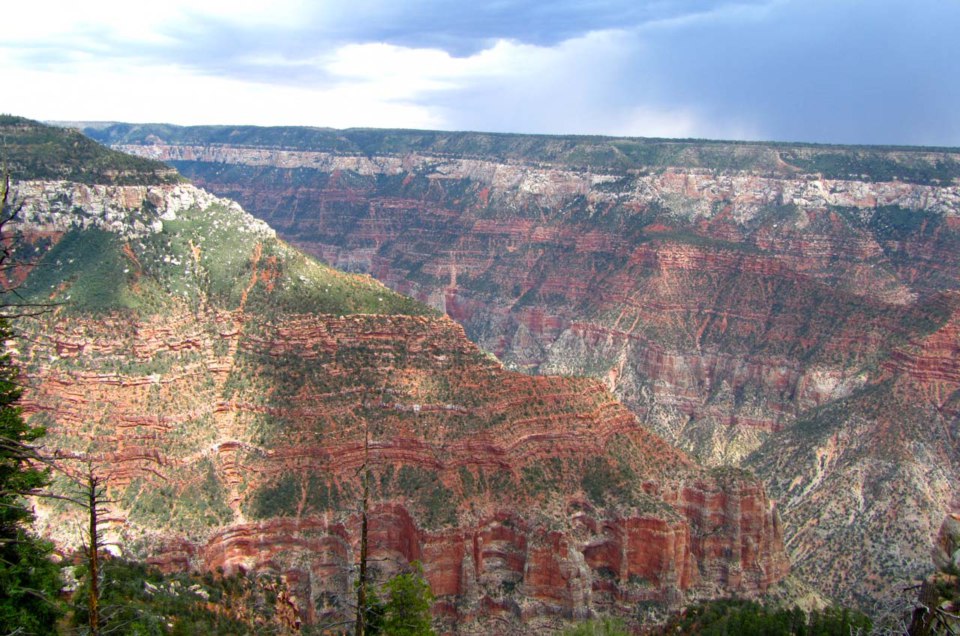 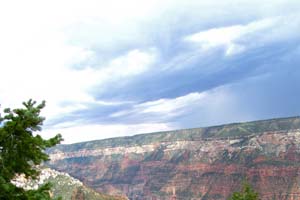 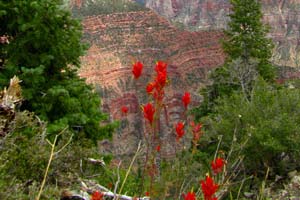 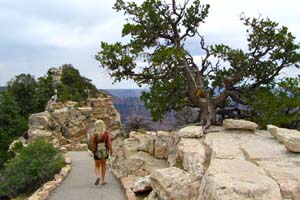 The Grand Canyon is easily one of the most recognizable natural land formations in America. Perhaps even in the world. If people aren’t visiting the U.S. to see cities like New York and Las Vegas, they are headed out West to take in natural phenomena like Yellowstone and the Grand Canyon.

But, if you’re planning a trip to the Grand Canyon (especially in the busy summer months), take a minute to read on and learn about one of the attraction’s best-kept secrets.

The Grand Canyon, with its steep walls and sweeping vistas, attracts upwards of 5 million visitors per year. Yes, 5 million. People flock to this well-known natural wonder from all over the world. But did you know that the Grand Canyon actually has multiple sides to show?

The Grand Canyon has not one, not two, but three distinct and different rims that you can visit: the South Rim (the most popular), the North Rim (the less touristy), and the West Rim (the newest to open to visitors). The majority of people (90 percent of them, in fact) visit the South Rim, since it’s more accessible and open year-round. But if you truly want to be awed by the Grand Canyon yet avoid the crowds, the North Rim is the side to visit.

The North Rim is the least accessible of all three rims. Due to the single road to the North Rim often being impassable during the winter months, the North Rim is only open from mid-May through mid-October. Which is probably part of the reason why it is much less visited.

But, since only 10 percent of visitors to Grand Canyon National Park make their way to the North Rim, it means that, even in the height of the busy summer tourist season, the North Rim feels blissfully empty. You don’t have to fight crowds to take photos; you can linger at the viewpoints and just marvel at the canyon.

Because the North Rim viewpoints? They are amazing. The colors on this side of the canyon are rich and vibrant, and some of the trails lead you right along the edge, making you feel like you’re actually IN the Grand Canyon.

The North Rim only has a few main viewpoints (as opposed to the South Rim, which has many), including a couple that are only accessible via long, windy dirt roads. However, the North Rim boasts the Grand Canyon’s highest viewpoints, at over 8,000 feet. The most popular is Bright Angel Point, which is just a short walk from the Grand Canyon Lodge. From here, you can take in sweeping views of the canyon, and see all the way to the South Rim roughly 17 miles away. Other popular viewpoints are Point Imperial (the highest point on the North Rim at 8,800 feet) and Cape Royal (popular for sunsets).

If you want to visit the Grand Canyon but don’t necessarily want to battle the crowds, it really is a no-brainer – visit the North Rim instead. You’ll be glad you did.

How to get there — You can only get to the North Rim via Route 67, which branches off of Route 89A in the town of Jacob Lake, Arizona. The closest large town to the North Rim is Page, Arizona, which is roughly 2.5 hours away by car. You can get to the North Rim from the South Rim (and visiting both is actually a great idea if you have time), but it takes about 5 hours. Even though the North and South rims are only about 17 miles apart as the raven flies, there’s just one 220-mile driving route available to take you between the two sides.

How much it costs — The price to enter Grand Canyon National Park is $25 per vehicle for a weeklong permit.

Where to stay — Because the North Rim is only open for half the year, and because it’s further away from any major settlements, there isn’t much here by way of amenities. There is only one accommodation option here that isn’t a campground (there’s one of those, too), and that’s the Grand Canyon Lodge. The lodge is only open as long as the park is, and its cabins book up months in advance.

Bucket List Journey on how St. Louis Fit her Bill for a Great Couple’s Adventure