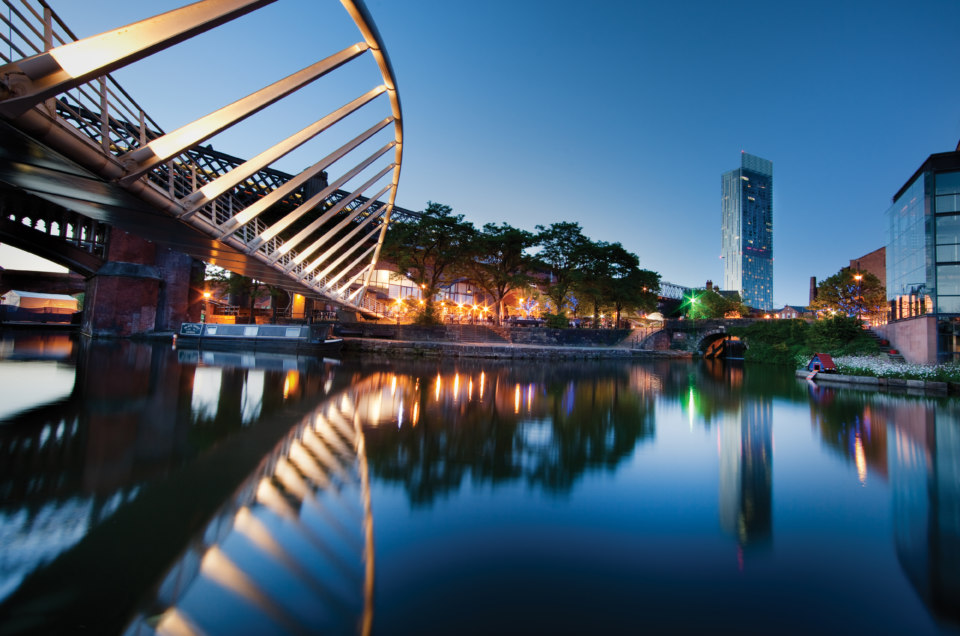 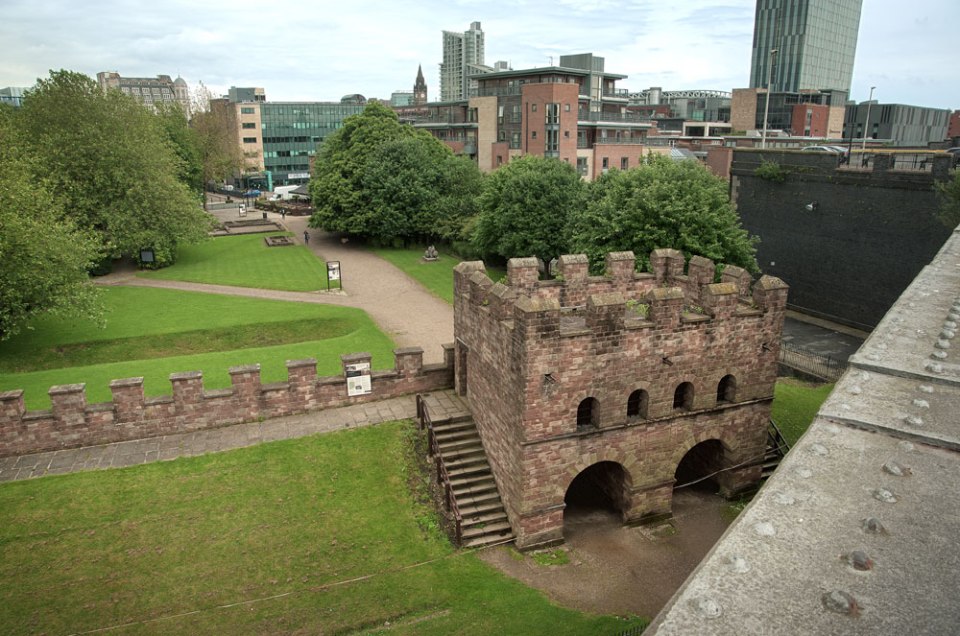 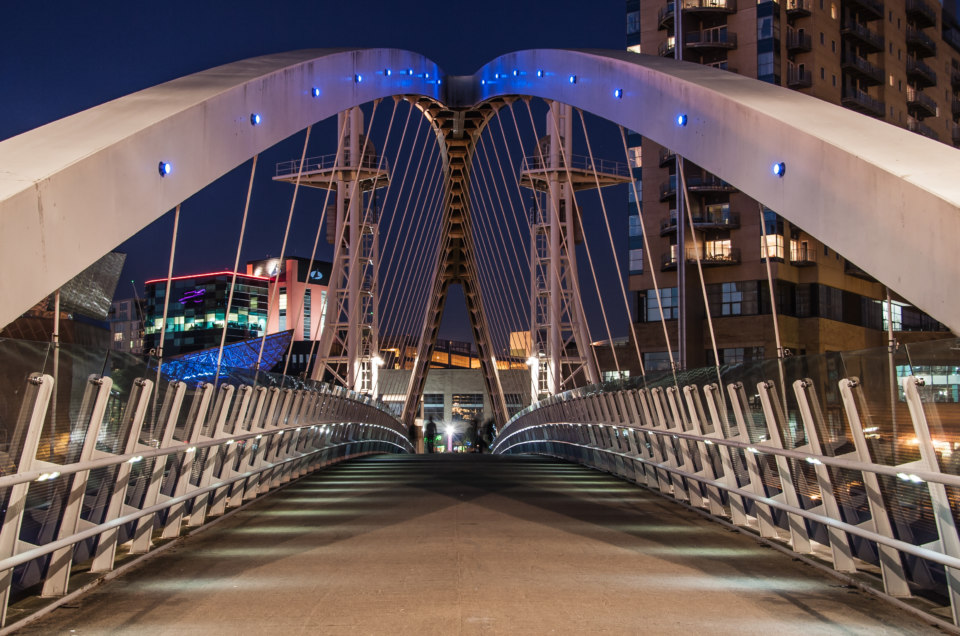 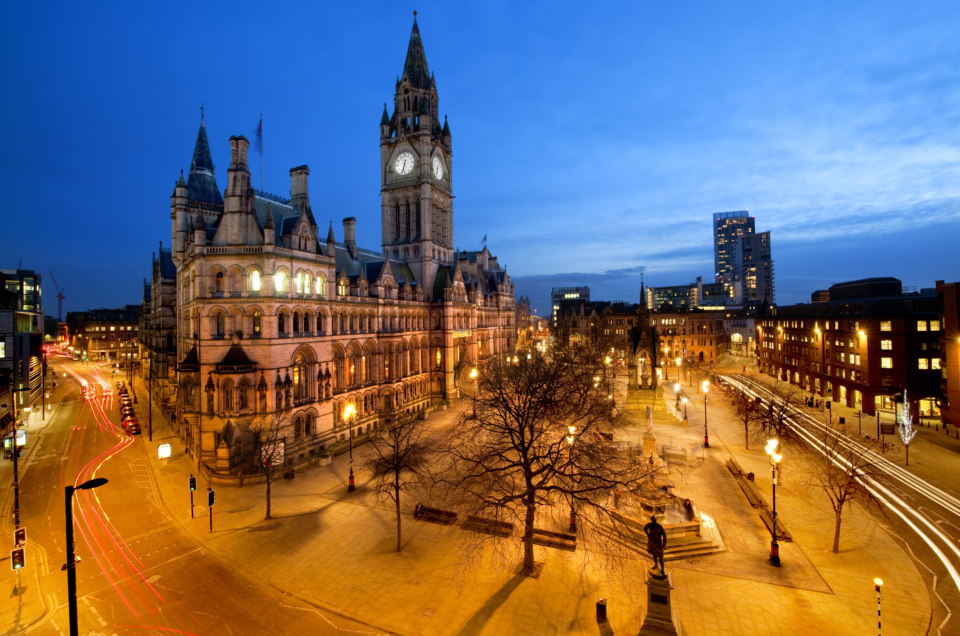 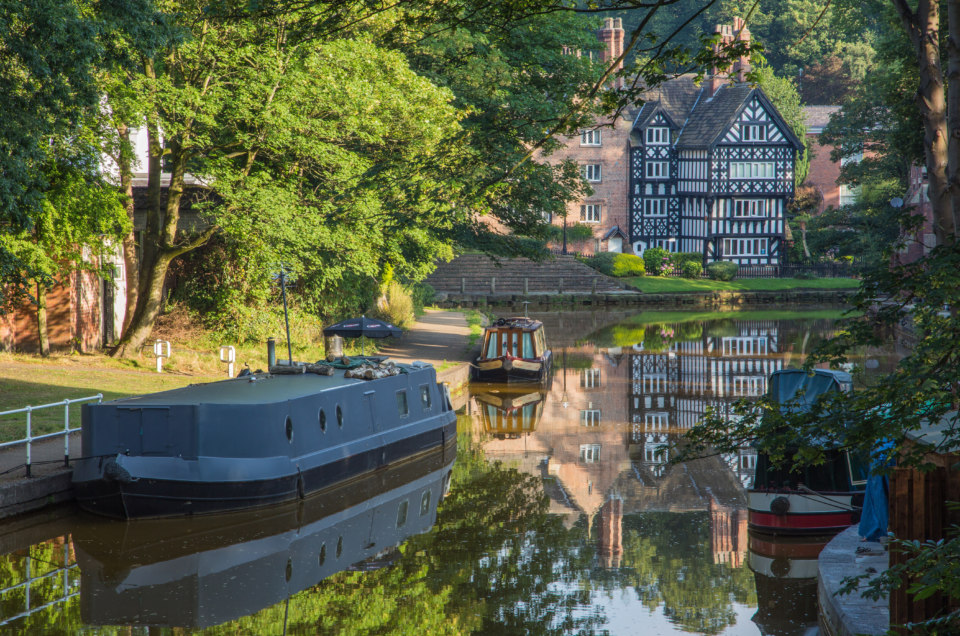 Burgeoning with history, culture, and more restaurants and pubs than you could ever hope to visit in one trip; Manchester has no shortage of attractions. While you’ll never have a problem finding something to do, the difficulty you may have is narrowing down the options. With endless opportunities to explore, we’ve broken down some of the must-sees into itinerary suggestions for each type of visitor.

You can easily make a food crawl around the city, but one of the best ways to get a taste of the local vendors and regional specialties is to hit up the markets and food halls. Bury Market has been voted the best in Britain on a number of occasions and spans a whopping 11 blocks. When you’re ready for a cold one, opt for a brewery tour at Robinsons. Yet again, we encourage you to get out of the city and explore different areas of Northern England such as the chocolate scene in Yorkshire or the gin distilleries in the Lake District.

For the Outdoor Enthusiast

With the Lake District an hour and half drive away and the Peak District a smooth hour away, Manchester is within easy driving distance to two of the most popular countrysides in all of Northern England. While the origin of the Peak District is still a bit of mystery (the area is better known for its rolling hills and rivers than its peaks), the reason why it was named England’s first national park and remains Europe’s busiest isn’t. Across the 555 square miles, visitors can spend hours exploring the moors, dales, secret waterfalls, and caverns.

For the Sport’s Fan

Football (soccer) is practically the religion in Manchester. You can go behind the scenes at the Manchester United Museum and Stadium Tour to see the managers dugout, dressing rooms and even have a photo taken with the Treble Trophies. Manchester City Etihad also offers club and stadium tours to experience Match Day in all it’s glory and meet the greats. Then, head to the National Football Museum to get a taste of the rich history of the sport and marvel at the memorabilia. For a few other decidedly British games, check out the National Squash Centre, the National Cycling Centre, or catch a rugby match.

For the History Buffs

Castlefield is home to the celebrated Museum of Science and Industry and the site of the world’s first passenger railway, which ran between Manchester and Liverpool in 1830, and boasts ruins that were formerly the site of the 79AD Roman fort of Mamucium and the 1761 Bridgewater Canal (the world’s first true canal system). You can peruse the area before checking out the Imperial War Museum North and the People’s History Museum, which documents the struggle for equality and democracy in the region. To get a feel for the grandeur of the area’s architecture, tour some of the stately Victorian and Tudor manors. Favorites include Dunham Massey Hall & Gardens, Bramall Hall, Littleborough Coach House and Heritage Centre, and Buile Hill Park & Hall.

For the Culture Vultures

There’s no shortage of museums for every curiosity and interest in Manchester, but some must-see cultural institutions include the award-winning Whitworth art gallery, the Manchester Museum, and the Manchester Art Gallery. The John Rylands Library is a favorite for its breathtaking gothic design and treasures like the oldest known piece of the New Testament. You can also get a taste for the eclectic arts scene by catching a live jazz, folk and indie performance.

Traveling with the kids in tow is never an easy feat, but Manchester makes it pretty easy to keep the whole crew busy and content. One of the “coolest” spots in town is the Chill Factore, an indoor entertainment complex featuring year-round snow attractions. It’s home to the UK’s longest indoor ski slope, luge, tube slide, and a climbing wall. The Play Factore is another must-see fun zone (and the largest venue of its kind in Europe), which boasts one of the world’s tallest slides, laser quest, a go-kart track, and a zip line for kids of all ages. For the adrenaline junkies, iFly Indoor Skydiving Manchester is an exhilarating experience, while Aerial Extreme offers a high-flying high ropes course with over 30 obstacles to complete. Manchester is also considered the “Gateway to the North,” so you can easily rent a car and road trip to the Lake District that inspired Beatrix Potter or pursue a Harry Potter-themed tour across County Durham or North York Moors National Park.

How to Get There: Virgin Atlantic has added new nonstop flights from Boston and San Francisco, making it easier than ever to get to Manchester.