5 Restaurants All Foodies Need to Try in Shanghai

The Cathay Room is perfect for brunch or a late night private dinner for two. Photo courtesy Fairmont Hotels 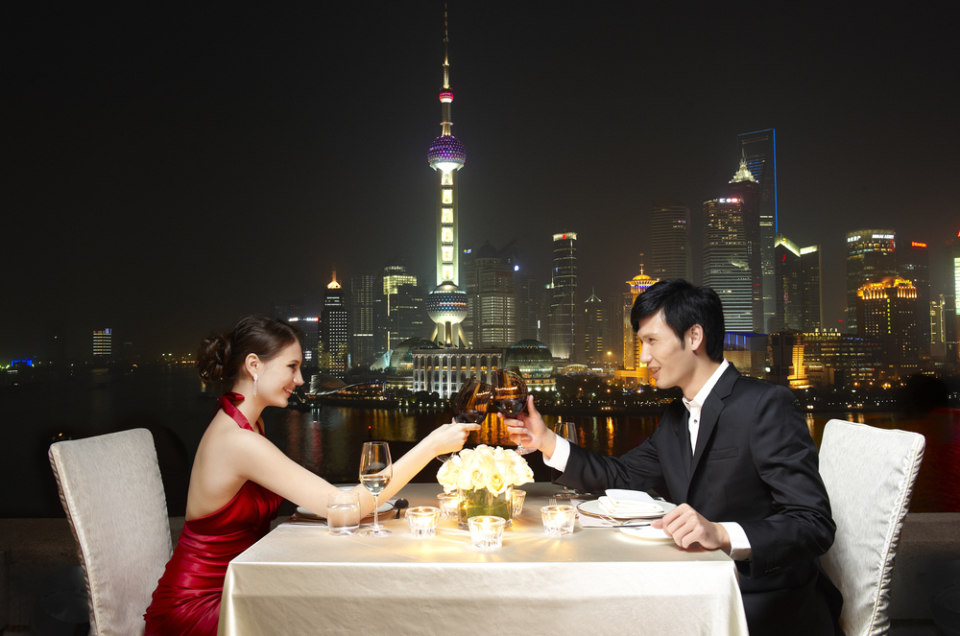 The Cathay Room is perfect for brunch or a late night private dinner for two. Photo courtesy Fairmont Hotels 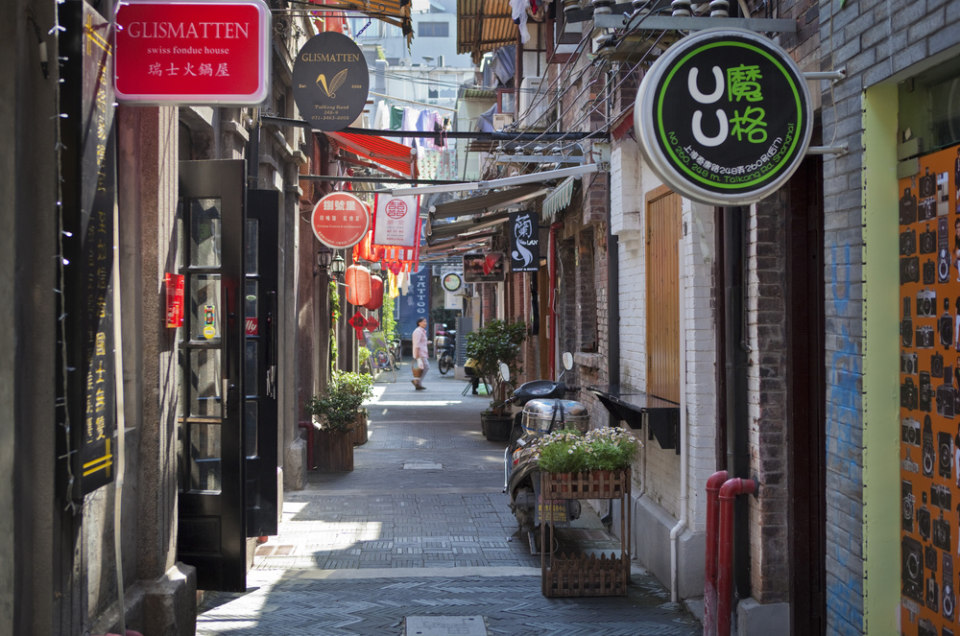 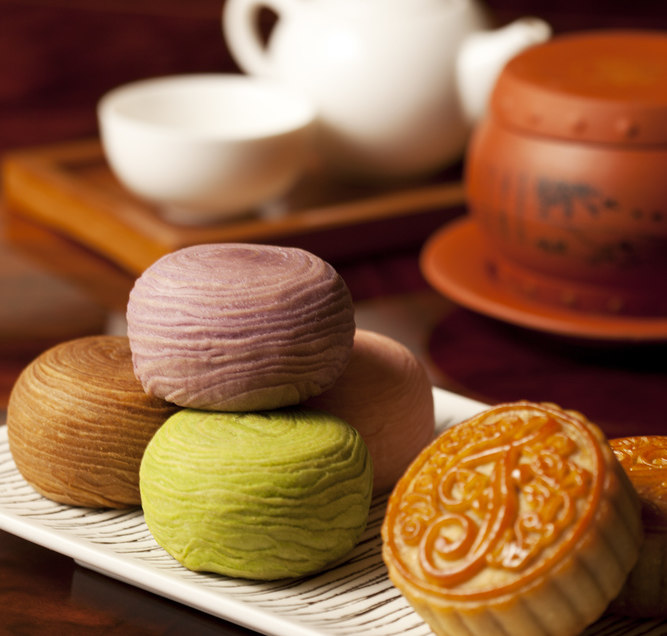 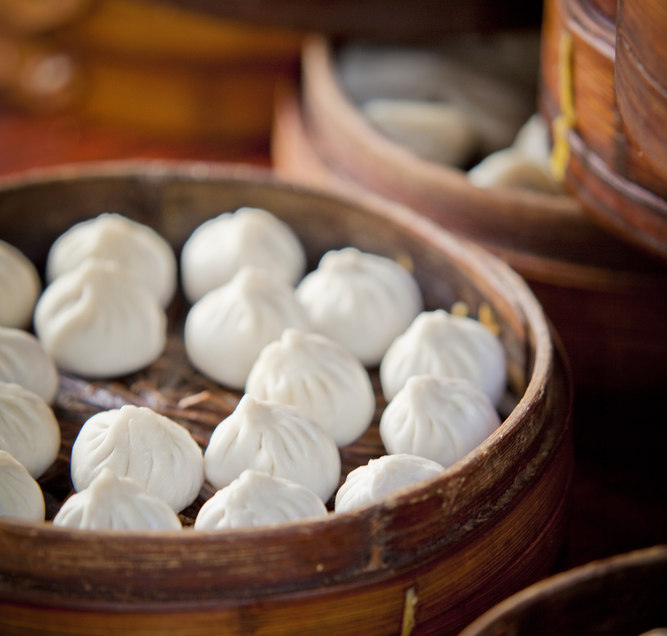 Shanghai is a foodie town, plain and simple. On every corner, you will find a meal bursting with flavor that has been painstakingly prepared and perfected for your enjoyment. Shanghai’s meals are some of the best in China — and even the world.

Putting a spin on Chinese classic and perfecting the European favorites, here are some restaurants that need to be at the top of every foodie’s wish list.

Dumplings in Shanghai are a little different from the standard found throughout China. In Shanghai, dumplings are a little thicker and served with a light broth. For the very best, we’re sending you to a restaurant that seems like a hole in the wall on the outside. After one bite of the dumplings at Jia Jia Tang Bao though, you’ll be convinced you’ve set foot in a five-star restaurant. The restaurant opens at 6 in the morning and can sell out by noon. If you want a bite or two of the world famous crab meat dumplings, go early rather than later.

For the views: The Cathay Room

Located in the iconic Fairmont Peace Hotel in the Bund, The Cathay Room serves up European plates with a Chinese twist. Book an early reservation for Sunday Brunch, where you can enjoy a fine glass of a champagne on the balcony overlooking the Pudong skyscrapers and riverside views.

For the Southeast Asian tour: Lost Heaven in the French District

Aptly named, this restaurant really does feel like a piece of heaven on Earth. While it’s located in the French District, this chic restaurant specializes in Southeastern Asian cuisine and food from the Yunnan region of China. If you score a reservation, be sure to try one of the many curries and don’t skimp on the drinks and desserts.

Hot pot is a Chinese staple that varies from region to region. In Southern China you’re likely to a spicy broth base, whereas in Shanghai there is a smoother seafood broth, for example. Hot pot is also a dish that lends well to a communal dining experience. The concept is simple: Select a starting broth, choose from a list of vegetables and meats to dip into the broth, and go to town.  The more you dunk, the heartier the broth will become.

Shanghai began as a small seafood town, and you’d be remiss to not try some seafood while you’re in the city. Pay homage to the city’s past and head straight to the source of all things seafood at the Tongchuan Lu Fish Market. There, you can handpick the seafood you’d like to try, meet the fishermen who brought in the day’s catch, and spend a few hours taste testing the local favorites.

The key to finding the best meals in Shanghai is to rub shoulders with the locals and try what they eat every day. Take a cue from the locals and try the street vendors near the markets, where the food is typically fresher. Things like stinky tofu (yes, really) and kababs don’t go over quite as well in fancy restaurants, but they’re must-try classics in Chinese cuisine.

Spas to Please at America’s Biggest Theme Parks and Resorts