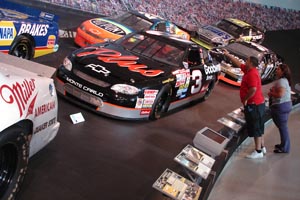 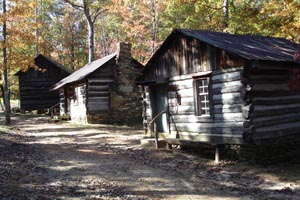 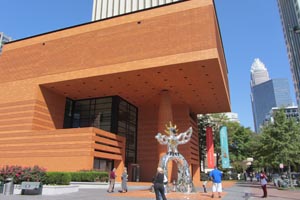 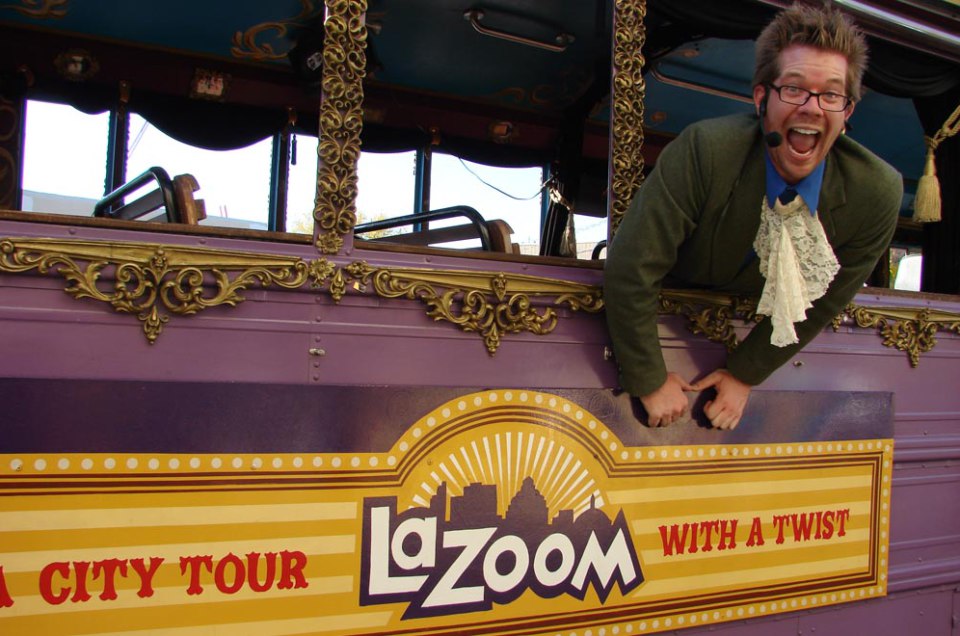 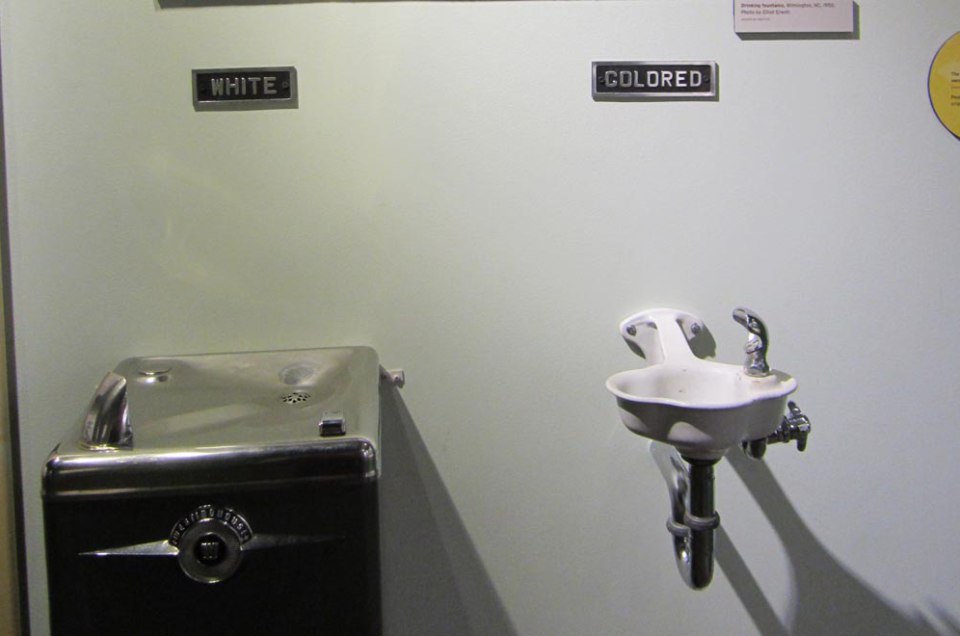 Emotional reminders of the US past at the Levine museum in Charlottetown. Photo by John Nowlan. 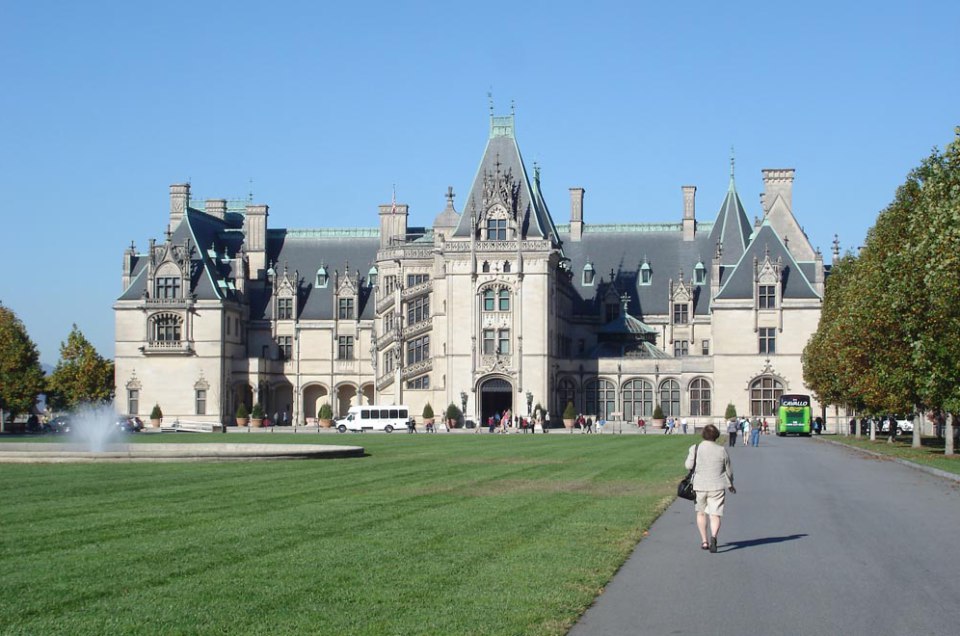 We’d always thought the Wright Brothers Flight Memorial on the Atlantic coast of North Carolina would be the state’s most popular attraction.

Asheville, at the opposite end of the Tar Heel state, draws twice as many tourists – more than a million annually – to the lavish Biltmore Estate. Constructed in the grand French- Renaissance manner in the 1890s for industrialist George Vanderbilt, the 250-room chateau is the largest private residence in the United States.

Set in the midst of 8,000 acres of gently rolling hills, the astonishing mansion includes a massive banquet hall with a pipe organ and a 70-foot ceiling, a library with over 10,000 books, a bowling alley and a collection of priceless antiques and artwork.

Nearby, guests can stroll among 75 acres of gardens and formally landscaped grounds or tour the former dairy barn, now home to the most visited winery in the US.

The Vanderbilt property also includes the 213-room Inn on Biltmore Estate, several kilometres from the mansion. The four-star hotel was built in 2001 and features fine dining and spacious rooms with stunning views of the nearby Blue Ridge Mountains.

Two other hotels, closer to central Asheville, are worth considering. The Grove Park Inn, built 100 years ago from locally mined granite, commands a grand view overlooking the city. In the centre of downtown Asheville, a former department store has been transformed into an excellent boutique hotel. The Haywood Park Hotel has large, comfortable rooms and a friendly ambience (sparkling wine and nibbles in the lobby every evening). The hotel is also close to the funniest city tour you’ll ever find. The purple bus of the Lazoom Comedy Tour takes visitors on a 90-minute sightseeing visit throughout Asheville that combines historic facts with outrageous pranks and puns that has everyone in stitches. Along the way, actors play bizarre characters like Sister Bad Habit who interact with the passengers.

Western North Carolina also includes the interesting small city of Hickory (population: 40,000). Best know for its furniture manufacturing with some active factories dating back a century, the friendly community near the scenic Blue Ridge Parkway boasts two of the largest shopping malls devoted entirely to furniture. Shoppers come from all parts of the US, Canada and even the Middle East to browse and buy.

Near Hickory is the largest collection of historic log buildings in the United States. But few people have ever seen them. Hart Square is a collection of 75 log structures dating from 1782 to 1873 that have been lovingly rescued, transported and rebuilt on the lakeside property of Dr. Bob Hart, a 76 year old physician with a passion for North Carolina history. Each pioneer home and village outbuilding is filled with historic artifacts collected by Dr. Hart over the past 40 years. The strange part of this unique living museum is that it’s open to the public only one day a year!

County officials know that Hart Square is so historically important to North Carolina that it must be open to the public on a year-round basis. They’re now working with Dr. Hart on a succession plan to make that happen.

Charlotte, the largest city in the state, has done little to preserve its heritage. The thriving downtown area (known locally as “uptown”) is filled with stylish skyscrapers, hotels, museums, shops and restaurants, all with a modern and appealing look and feel.  Second only to New York as a financial centre, Charlotte is also home to the NASCAR Hall of Fame, a 14,000 square metre structure filled with trophies, retired race machines and more than 50 interactive displays designed to rev up the adrenalin of car racing enthusiasts.

Also in central Charlotte are a trio of museums that rate among the best in the US. The Mint Museum Uptown features craft exhibits with unusual and striking wood, glass, ceramics and metal designs.  Across the street is the compact Bechtler Museum, dedicated to European and American modern art. But our favourite is the Levine Museum of the New South because of its focus on North Carolina and its rich and sometimes troubled history from the Civil War to modern times. The permanent exhibit, “Cotton Fields to Skyscrapers”, is a realistic look at early agriculture and how blacks were used and misused as cheap labour in the state. Interactive displays, photos, film clips and artifacts add to our understanding of the civil rights movement and Charlotte’s evolution towards a modern city. The most poignant display, however, is the series of historic photographs called “Without Sanctuary”. The theme is lynching, a graphic exhibit showing the dark side of humanity between 1882 and 1968. Most victims were African-American men and boys, a powerful reminder of bigotry and violence that has not been entirely eliminated.

If you visit North Carolina, by all means explore the Outer Banks memorial to the first manned flight. But for a true sense of North Carolina history and culture plus some eye-popping scenery, it’s hard to beat the western end of the state.