11 Things You Never Knew about Virgin Atlantic and Manchester 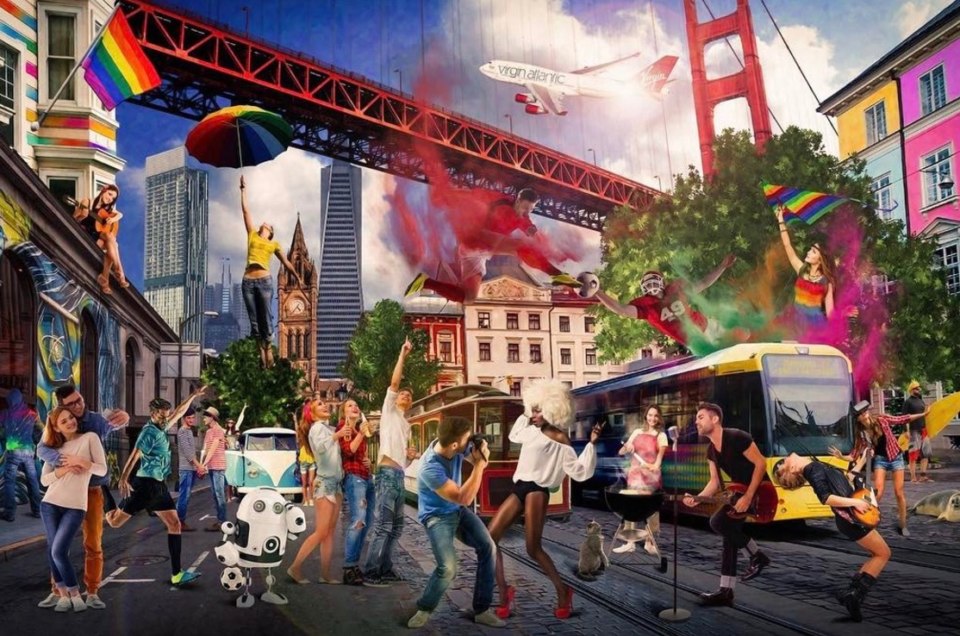 Virgin Atlantic was born in the ‘80s with a founder known for his eccentricities in an era known for rock-and-roll. Decades later, the company is still shaking up the airline industry with fresh perks and never before seen amenities. From food to entertainment, flying Virgin has always been an experience more than merely a method of transportation.

To celebrate the new direct routes from San Francisco and Boston to Manchester, here are a few fun and quirky tidbits about the airline and city.